AMC has released a teaser for their new untitled spinoff series for The Walking Dead which will premiere Spring 2020.

This marks the fourth project for The Walking Dead as Comic-Con saw it revealed that the Andrew Lincoln movie will get a theatrical release. This new series joins the main TWD show in addition to Fear on AMC.

The teaser features characters from the series, played by Nicolas Cantu, Aliyah Royale, Hal Cumpston and Alexa Mansour, teasing places we haven’t seen in addition to showing off some cool concept art.

The new series will focus on the first generation to come of age in the apocalypse as we know it. Some will become heroes. Some will become villains. In the end, all of them will be changed forever. Grown-up and cemented in their identities, both good and bad.

Update: Go here to watch the teaser on YouTube 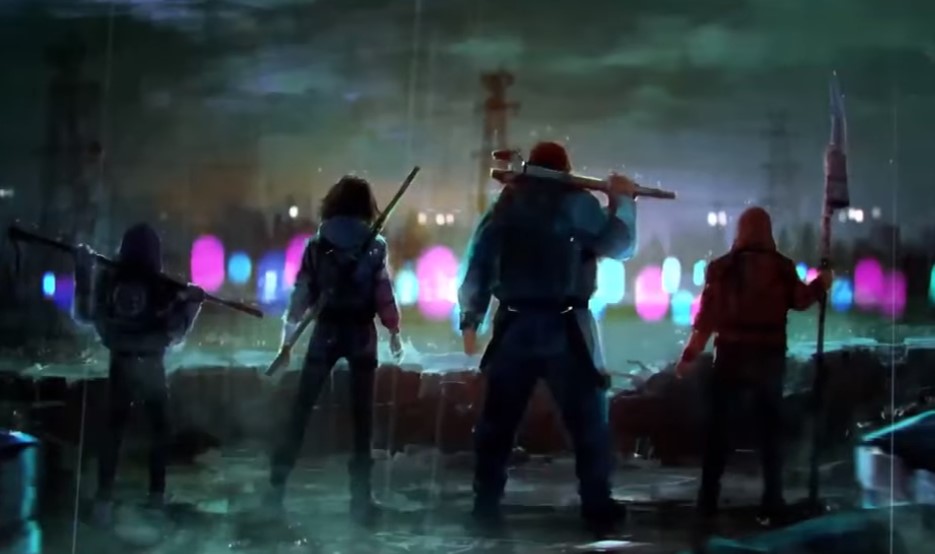