The re-release full-color series kicks off in October with The Walking Dead Deluxe #1.

Find the details below.

This deluxe revival of the series will also feature a memorable array of variant covers—by such artists as David Finch, Tony Moore, Julian Totino Tedesco, and Arthur Adams—commemorating major character introductions and the series’ most memorable twists and turns. Each issue will include a new installment of “The Cutting Room Floor,” featuring Kirkman's original handwritten plots along with commentary on abandoned storylines and plot points that may have changed along the way.

This definitive presentation of the story will NOT be collected into trade paperback any time soon, so fans and new readers should not trade-wait to experience this fully colored edition of the popular survival horror series. Issue #1 will be available on October 7. Each following month two issues will be released.

The Walking Dead Deluxe #1 will be available at comic book shops on Wednesday, October 7:

The Walking Dead Deluxe #1 will also be available for purchase across many digital platforms, including Amazon Kindle, Apple Books, comiXology, and Google Play. 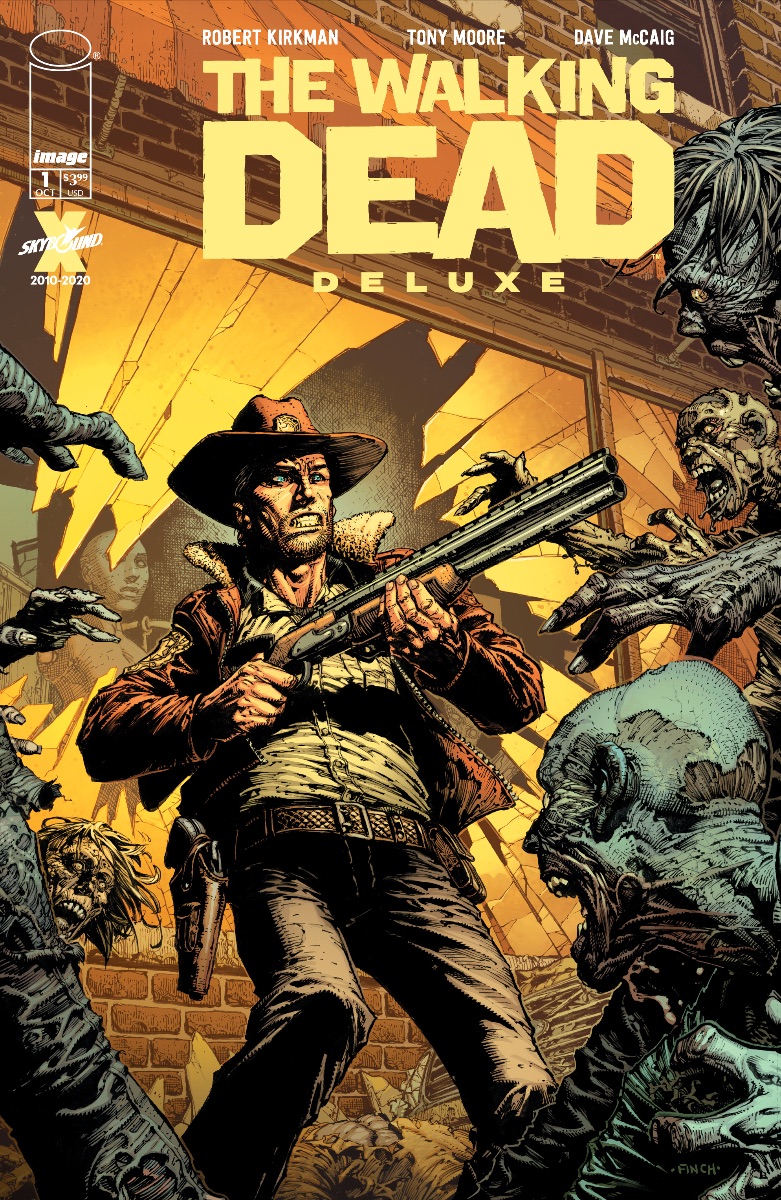 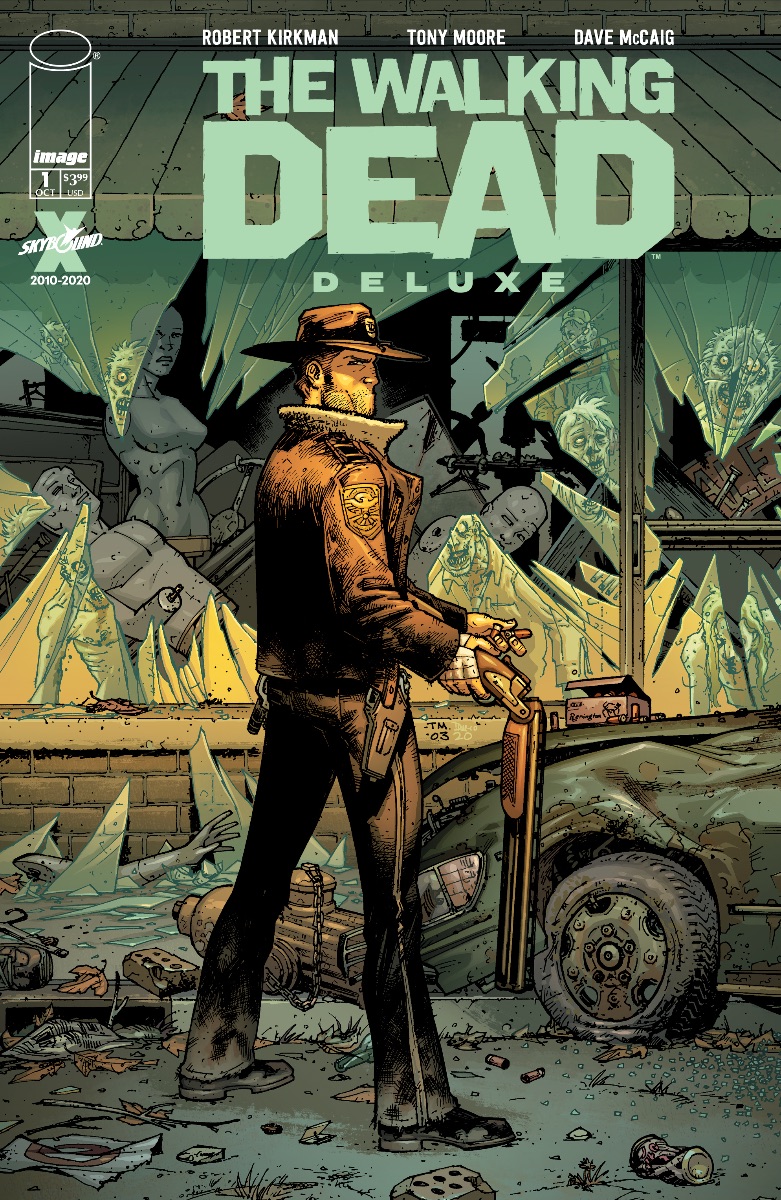 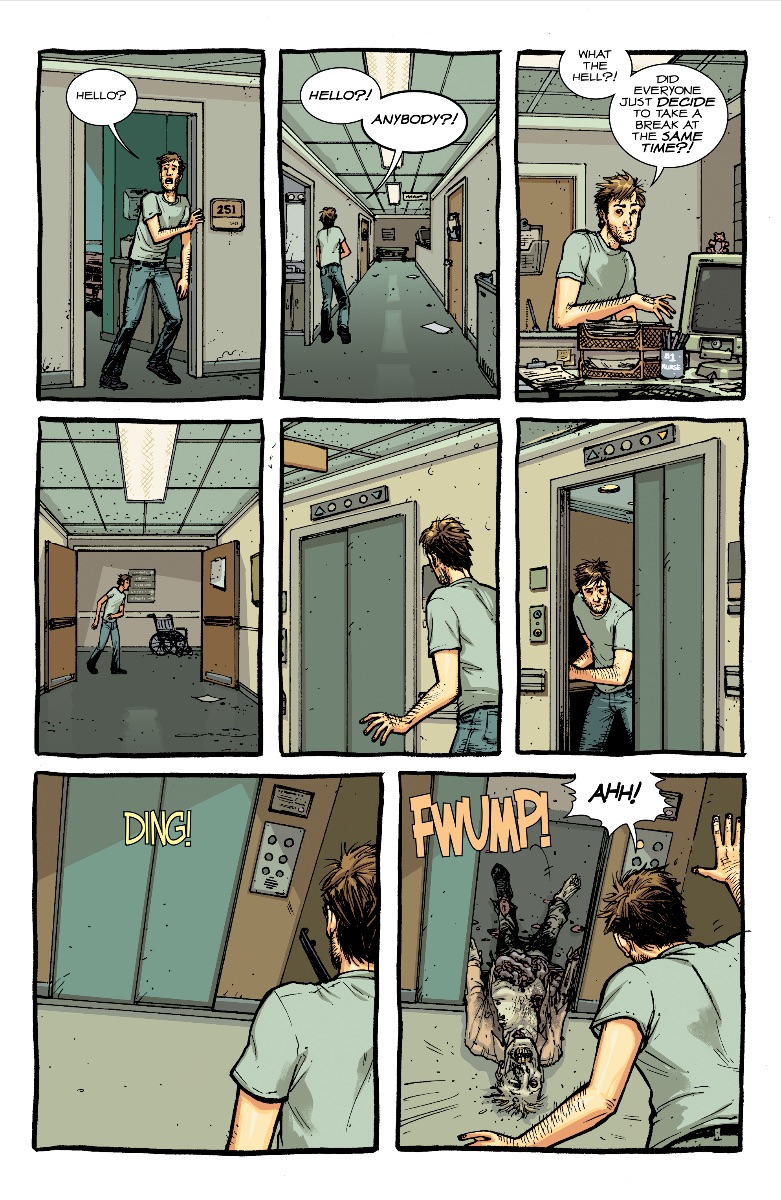 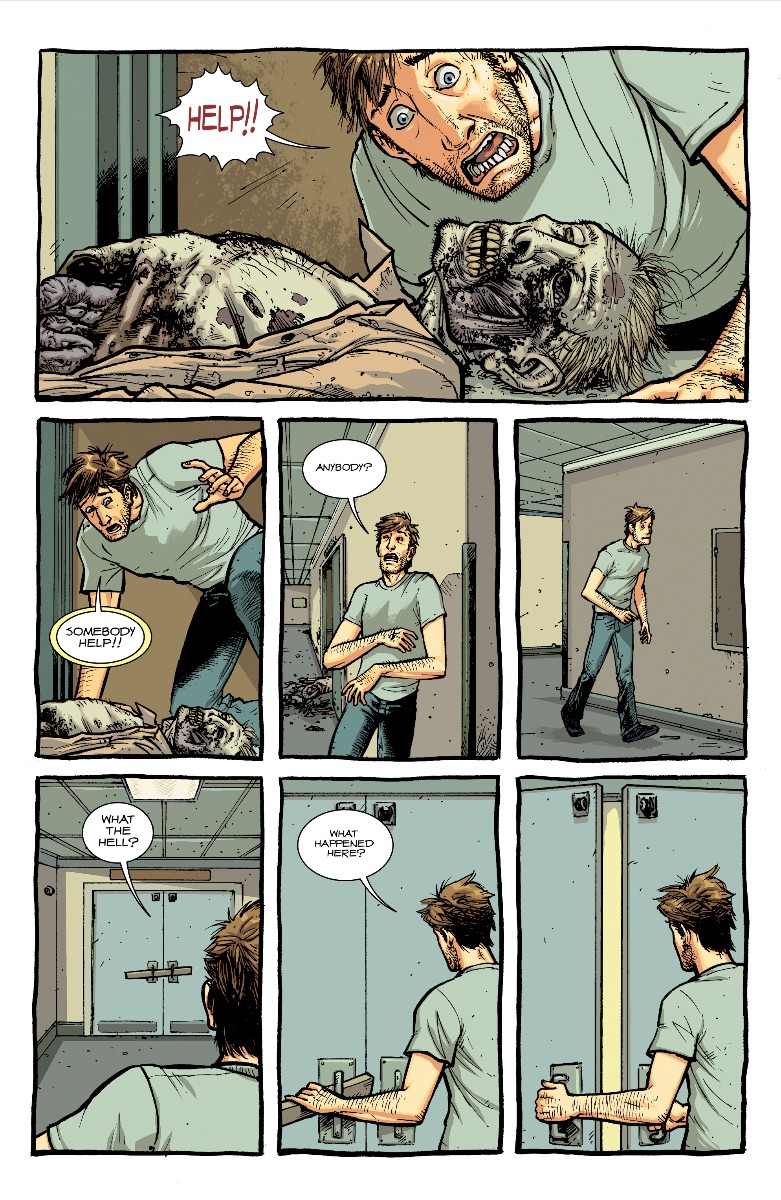 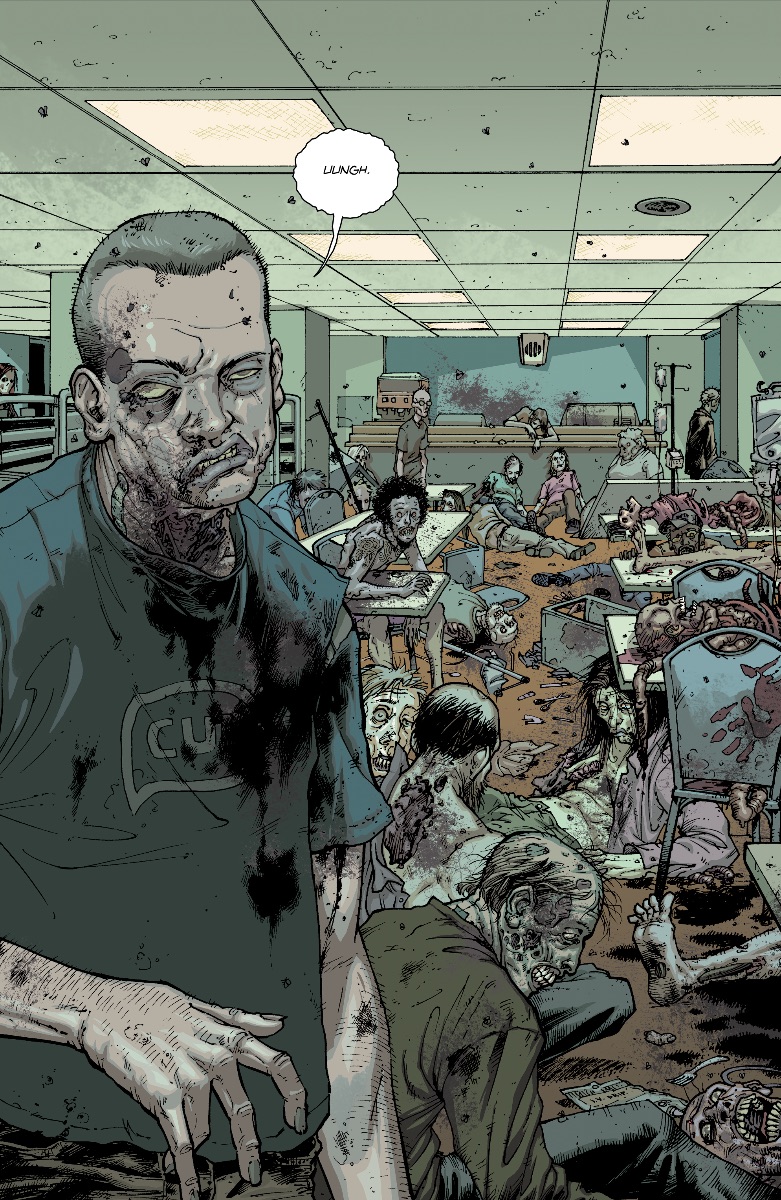 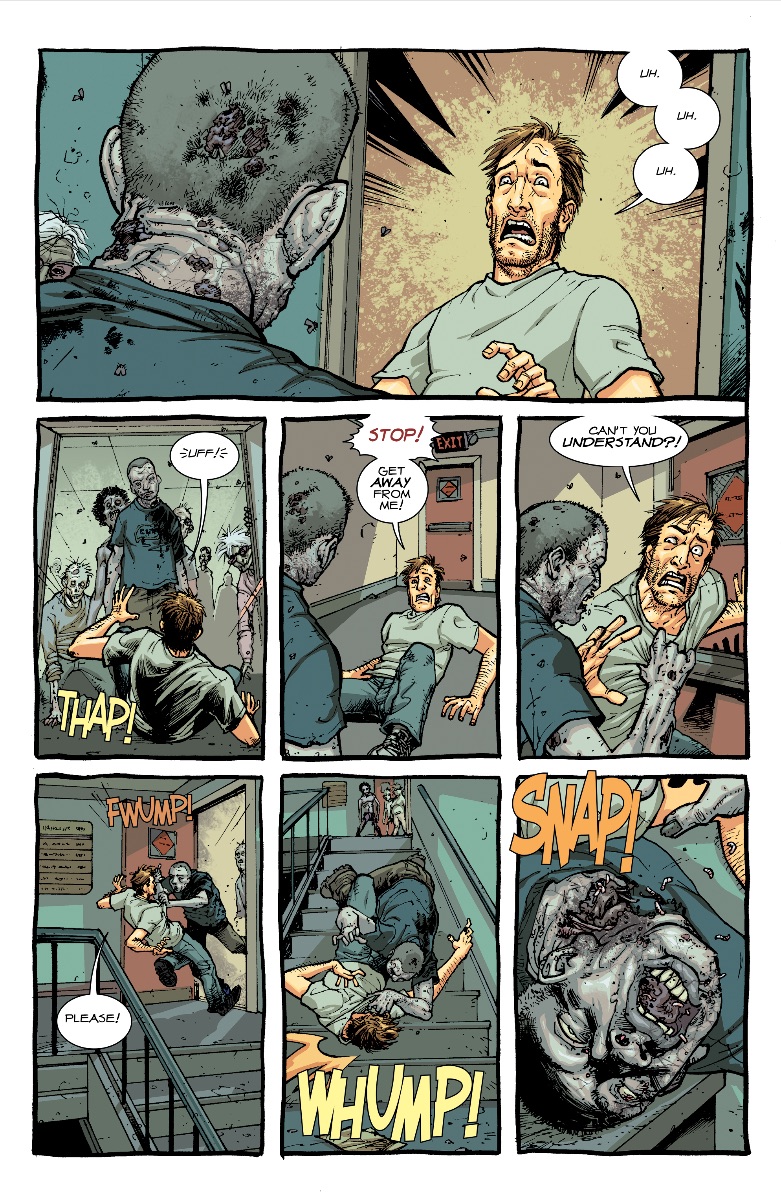