Yesterday, President Trump blasted “liberal” Hollywood offering movies they are putting out are dangerous, and now a day later, Universal Pictures has decided to cancel The Hunt, which sparked controversy following the recent shootings as it features liberal elitists hunting “deplorables” for sport.

“While Universal Pictures had already paused the marketing campaign for The Hunt, after thoughtful consideration, the studio has decided to cancel our plans to release the film,” a Universal Pictures spokesperson said in a statement on Saturday. “We stand by our filmmakers and will continue to distribute films in partnership with bold and visionary creators, like those associated with this satirical social thriller, but we understand that now is not the right time to release this film.” 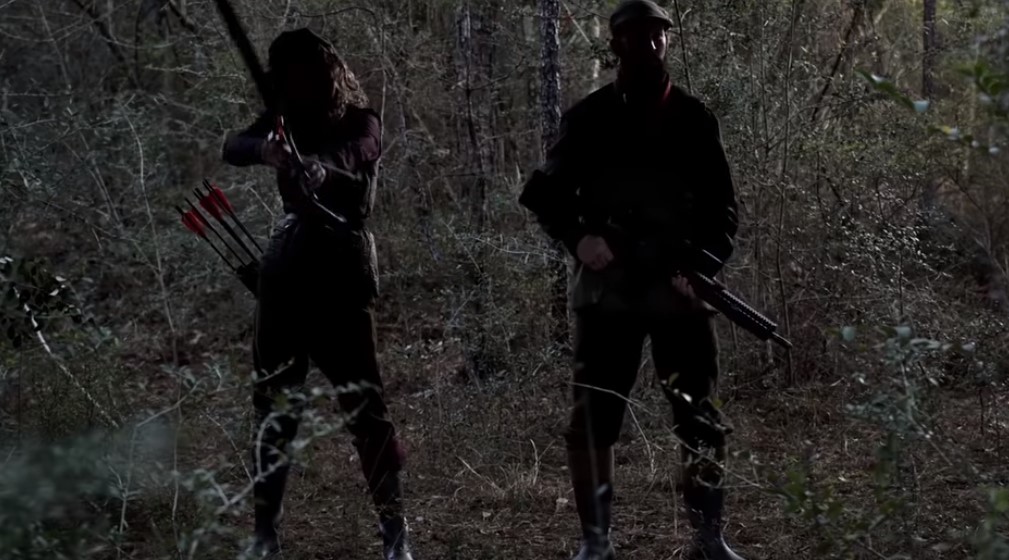 Universal has also taken down the trailers for The Hunt from their YouTube channel, though the trailer is still readily available on other YouTube accounts and can be watched below.

From Blumhouse Pictures, the studio being Get Out and The Purge, The Hunt is directed by Craig Zobel and stars Betty Gilpin, Emma Roberts and Hilary Swank and tells the story of rich elites who kidnap normal people from Republican-voting heartland states like Wyoming and Mississippi and then set them loose in the wild to be hunted by people who pay for the privilege.

President Trump spoke during a news conference and released a series of tweets about the subject matter.

“Hollywood is racist,” Trump says. “With the kind of movies they’re putting out, it’s actually very dangerous for our country” pic.twitter.com/bADReG7nfP

….to inflame and cause chaos. They create their own violence, and then try to blame others. They are the true Racists, and are very bad for our Country!