The news follows David Tennant and Catherine Tate announced to be returning so Finney could be playing a version of Rose Tyler.

Transgender actress Yasmin Finney has joined the cast of Doctor Who where she will play the role of Rose.

The news follows the recent announcement of David Tennant and Catherine Tate returning for the Doctor Who 60th anniversary, so it seems as if Yasmin Finney could be playing a version of Rose Tyler, played by Billie Piper, so perhaps there is some sort of alternate universe thing going on.

"Yasmin Finney has joined the cast of Doctor Who playing the character of Rose and is filming scenes that are due to air in 2023 to coincide with the show’s 60th anniversary. Currently captivating audiences with her performance as Elle Argent in Heartstopper, Yasmin is receiving rave reviews across the globe," announced the BBC.

Yasmin said in a statement to the BBC: “If anyone would have told 8-year-old Yasmin that one day she’d be part of this iconic show, I would have never in a million years believed them. This show has a place in so many people’s hearts, so to be seen as a trans actress by the legend himself Russell, has not only made my year, it’s made my life. I cannot wait to begin this journey and for you all to see how Rose blossoms. Get Ready.” 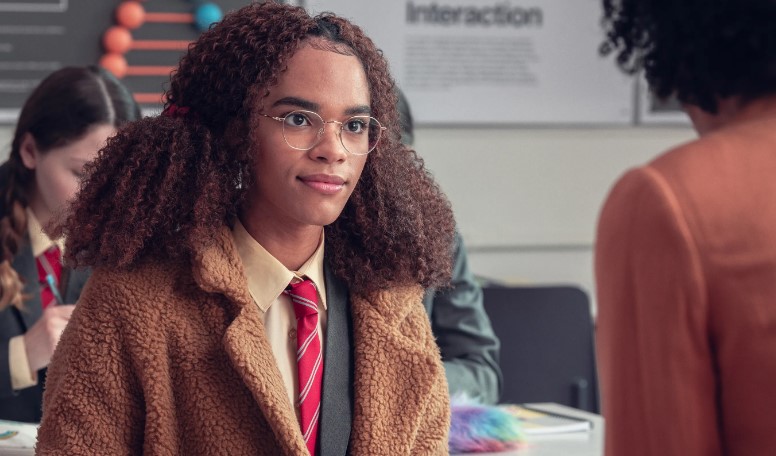 Russell T Davies, who returns as showrunner, also teased by questioning how there could be another Rose.

“Life on Doctor Who gets brighter and wilder, how can there be another Rose? You’ll find out in 2023, but it’s an absolute joy to welcome Yasmin to the Doctor Who set. We all fell in love with her in Heartstopper, one of those shows which changes the world - and now Yasmin can change the Whoniverse!” said Davies.

Ncuti Gatwa, who plays a gay character on the Netflix show, Sex Education, has also been announced to be playing the new Doctor Who, the 14th Timelord.

"The future is here and it’s Ncuti!" said Davies about the casting. "Sometimes talent walks through the door and it’s so bright and bold and brilliant, I just stand back in awe and thank my lucky stars. Ncuti dazzled us, seized hold of the Doctor and owned those Tardis keys in seconds. It’s an honour to work with him, and a hoot, I can’t wait to get started.”

The new series of Doctor Who will air in 2023 which follows the Fall Special airing this year featuring the last appearance of Jodie Whittaker as the 13th Doctor, with showrunner Chris Chibnall also leaving the show. 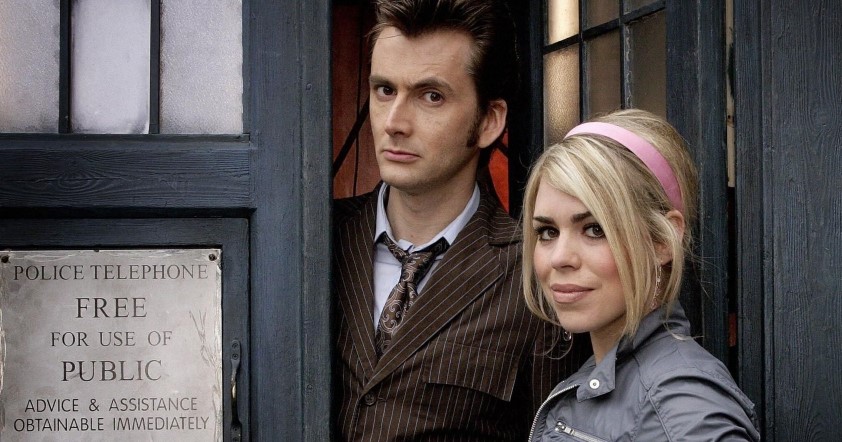