Ron Perlman will provide the voice of Optimus Primal in the upcoming Transformers: Rise of the Beasts live-action movie which is adapting the popular Beast Wars animated series and action figure line.

"When Optimus Transforms ‘em they Stay Transformed!!!" posted Ron Perlman on Instagram who voiced the character in the Transformers: Power of the Primes 2018 animated series. 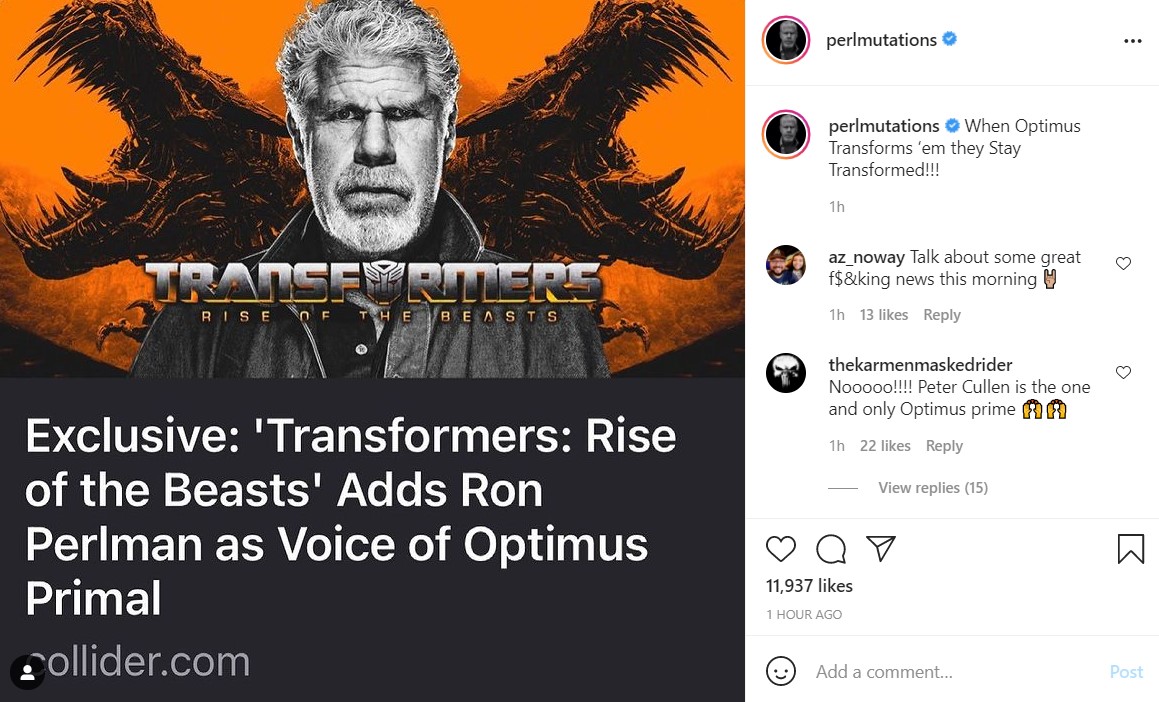 Transformers: Power of the Primes gets released June 24, 2022

According to Collider, Peter Cullen will also be back to voice Optimus Prime in the character's G1 robot form, and the plot will reveal why the Cybertronian has a connection to Earth and humanity.

The site also reports Michael Bay will be back as a producer (interestingly enough, Optimus Primal concept art was created for Bay's The Last Knight), and also that Steven Spielberg will executive produce.

“In their disguise, they [take on] animal form,” said director Steven Caple Jr when the release date was recently announced. “So…in our film, they’re these prehistoric animals that travel through time and space, and we find them here on Earth. The Predacons in our film are more reptilian in nature. We’ve seen a few in other Transformers films, but [in the new film], we get to see another side of them. It’s all about building a backstory to these characters, and we’ll see that more on the Predacon and Terracon side.”

“You’re going to see villains you’ve never seen, Autobots you’ve never seen, elements we’ve never done before,” added producer Lorenzo Di Bonaventura. “One of the driving decisions along the way is, ‘Have we done that before?’ whether that’s an action scene or a character.”

Transformers: Rise of the Beasts has a June 24, 2022 release date directed by Steven Caple Jr. and also stars Anthony Ramos and Dominique Fishback.

Transformers: Rise of the Beasts: 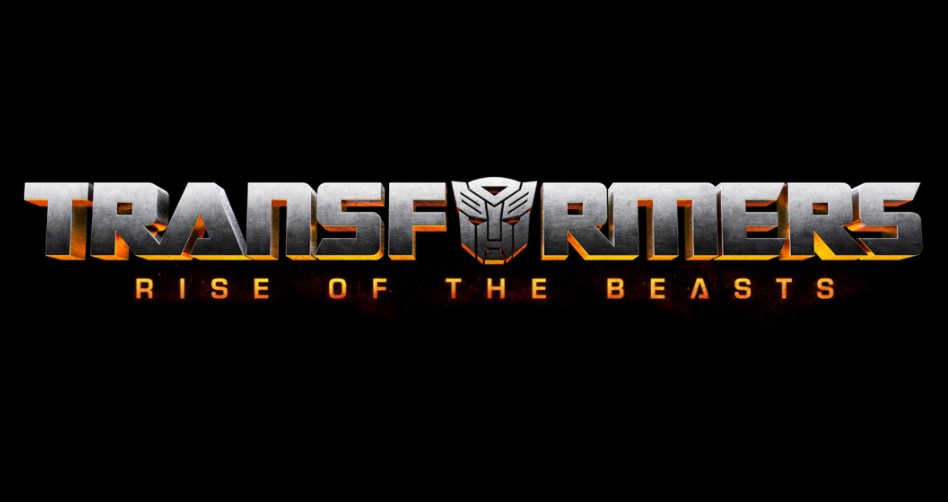