Prior to the release of the new Bumblebee movie, IDW Publishing announces a new Transformers series that will be set on Cybertron and published bi-weekly.

Details include the story will be told through the eyes of young Bumblebee and his friends, as fans will witness conspiracies forming, harmony giving way to conflict, and the very fabric of Cybertronian civilization tearing itself apart.

Here is the official info and images:

Cybertron’s Golden Age of Peace and Prosperity, Shattered by a Single Death

San Diego, CA (December 18, 2018) — IDW Publishing proudly announces that a brand-new Transformers series will debut in March 2019 that will explore the very moment when a glorious, peaceful Cybertron begins its downward spiral into chaos.

In this new Transformers comic, IDW will explore Cybertron in ways never seen by audiences before – delving into an idyllic society, peaceful for thousands of years, as it faces the most momentous event in its history: the mysterious end of a single life. Through the eyes of young Bumblebee and his friends, fans will witness conspiracies forming, harmony giving way to conflict, and the very fabric of Cybertronian civilization tearing itself apart.

“Bringing Transformers fans this story is a real privilege,” says Brian Ruckley. “But just as important, it’s an amazing opportunity for new readers to discover and explore one of the biggest universes – and one of the best casts of characters – that science fiction has to offer, and to get in right at the start of a truly epic saga.”

Ron Joseph says, "In my youth, I devoured everything Transformers – toys, comics, the cartoon, the movie – with a Unicron-like hunger. ‘Robots in Disguise’ dominated my every waking moment. To join IDW’s creative team for the launch of a Transformers comic is staggering, and easily one of the greatest moments of my life."

“We are eager to begin this new chapter in Transformers storytelling,” says Michael Kelly, Hasbro’s Vice President of Global Publishing. “We are excited to begin a tale that will be accessible and appealing to readers unfamiliar with Transformers lore, while still providing the depth and drama that our long-time fans expect. It’s a big responsibility, but we’ve got the right team and the right characters to do it.” 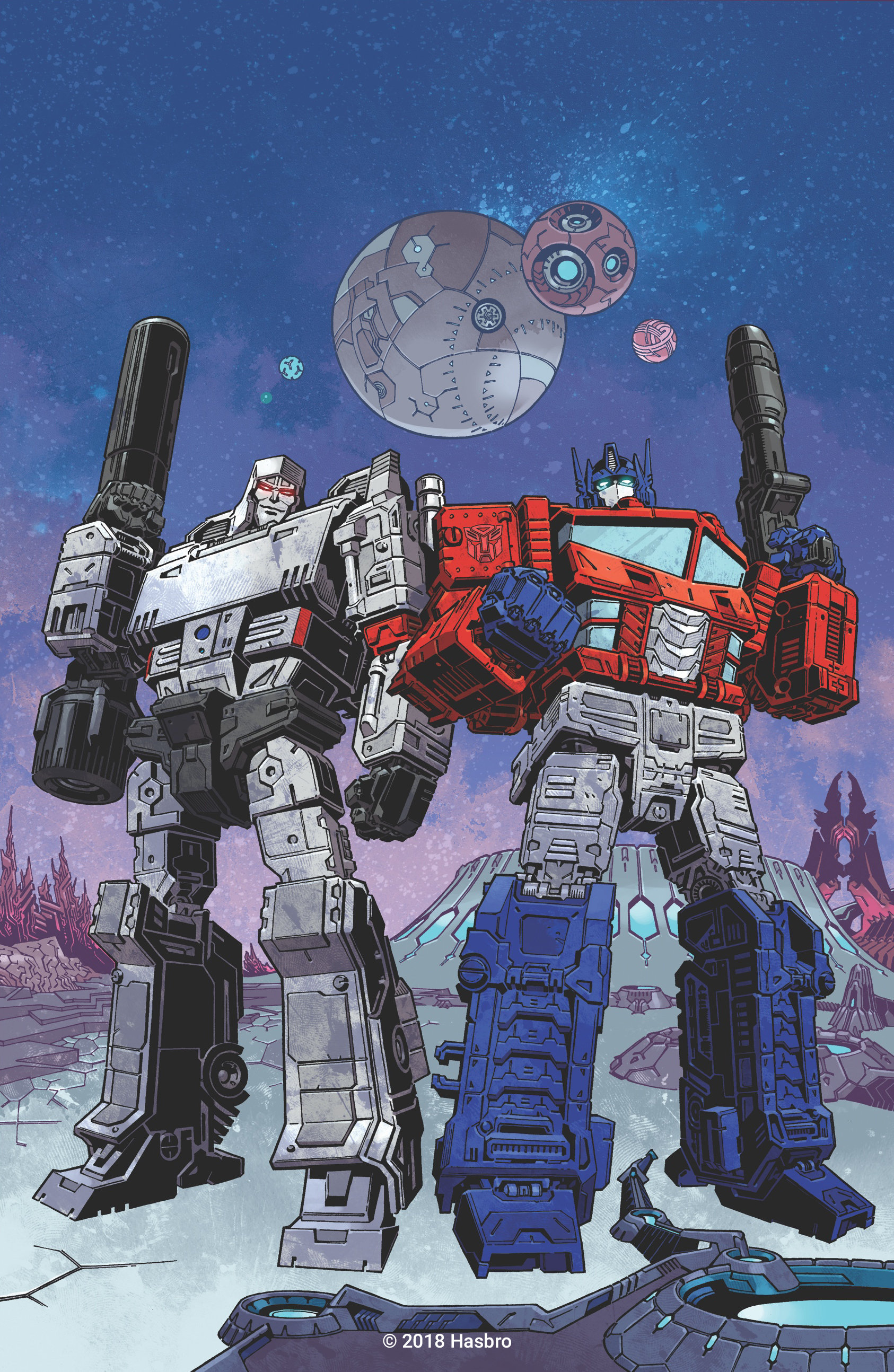 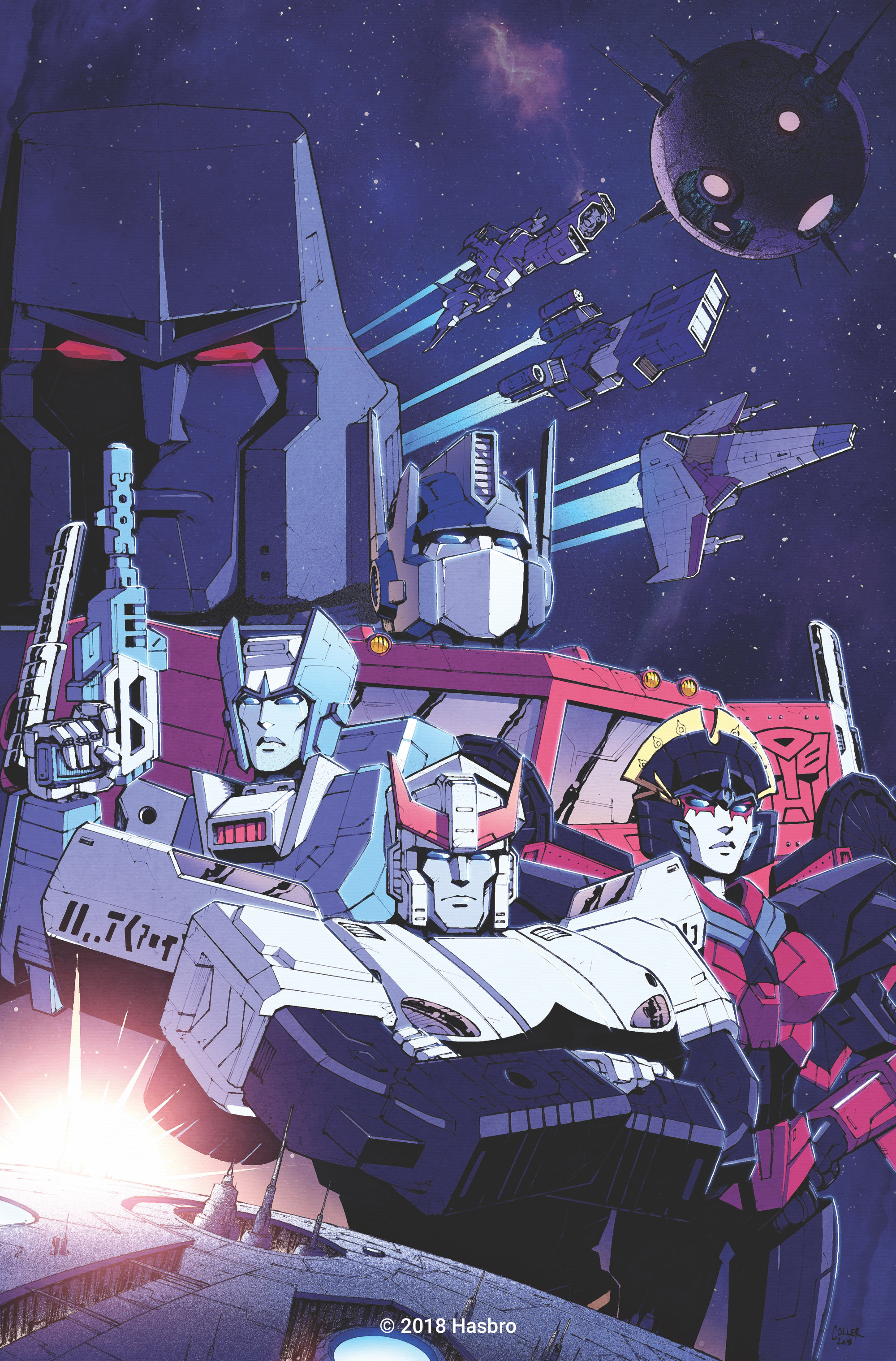