Netflix has released the trailer for Transformers: BotBots, the new animated comedy series featuring the robots in disguise.

"When the lights go out at the mall, the BotBots come out to play! Meet a fun-loving crew of everyday objects that morph into robots at closing time. Get ready for mischief and more when these robots in disguise land on March 25! Transformers: BotBots is…More Than Meets the Eye," teases the video description.

When a mall is hit with Energon, everyday objects from the food court, the hardware store and other locations spring to life and convert into tiny Transformers robots called BotBots. This animated series, full of high energy humor that will delight kids, transports the next generation of viewers into a brand new world of mischievous little ‘bots.

This series offers a little something for everyone as BotBots come in a wide and unique range of hysterical characters, who are the epitome of… MORE THAN MEETS THE EYE.  They formed squads based on the store they came from, but not every ‘bot was in their correct store when they came to life.  By day, these BotBots hide quietly on mall store shelves but at night, they jump headfirst into adventure until a misfit group of BotBots called ‘The Lost Bots’ run into the mall security guard and put all the ‘bots in danger. Will these zany ‘bots be able to overcome their differences, defeat the security guard and gain acceptance with the other ‘bots? The entire family will enjoy this hilarious new series that is silly, wacky, and fun! 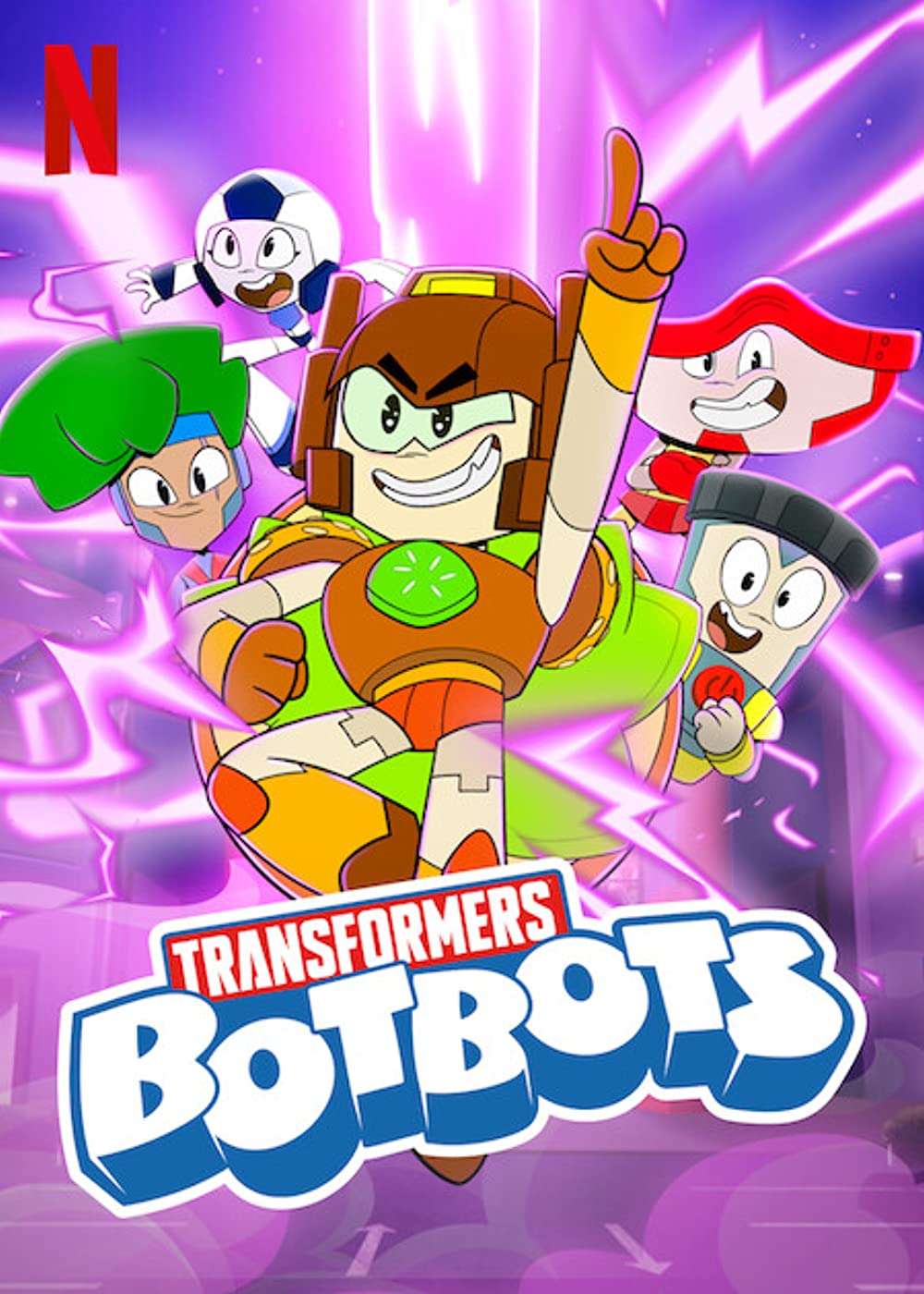