The footage offers a look at Tom Cruise which teases that the end is inevitable. 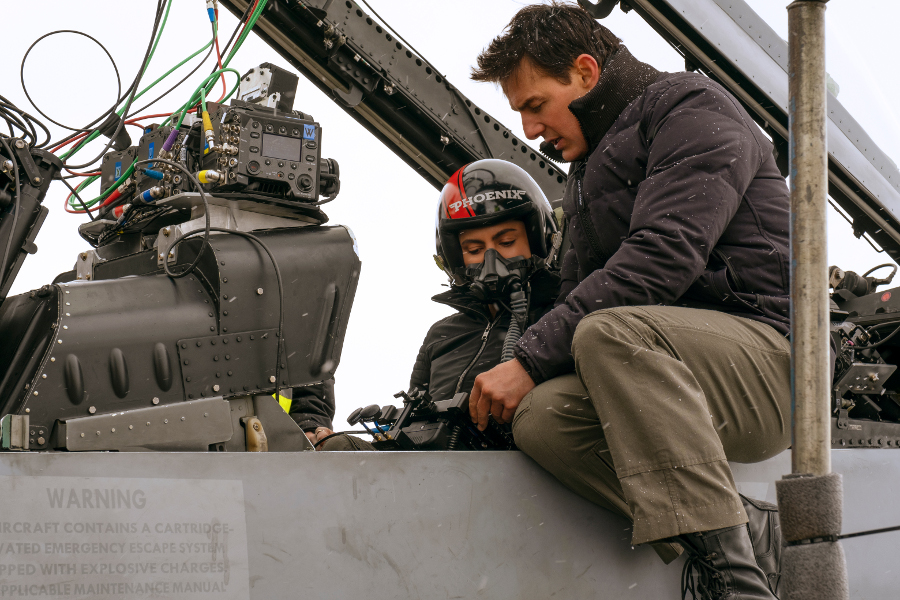 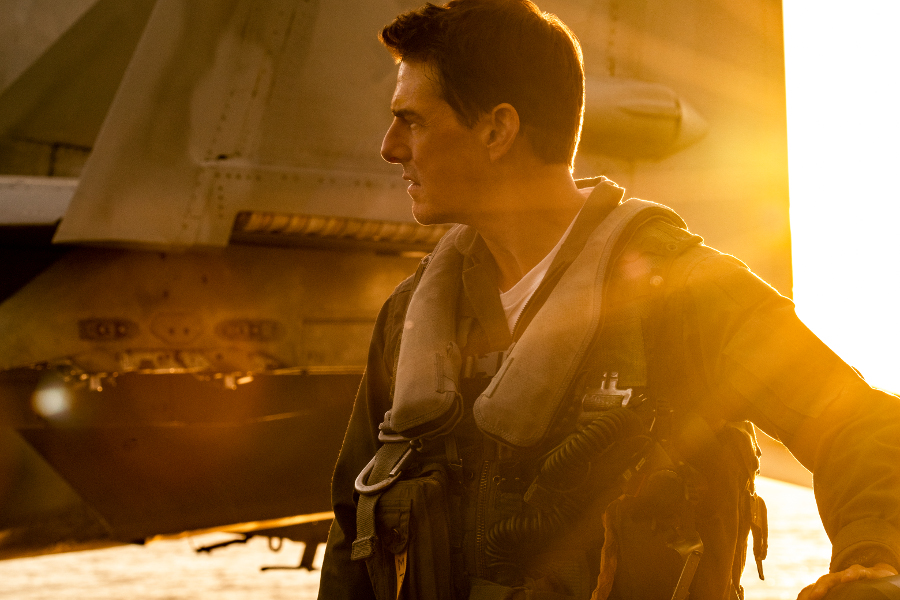