The latest MCU movie hits theaters next month with tickets going on sale on Monday.

"In One Month, we’re bringing the [love] & [thunder]," teases the video description as the film gets released on July. "Get tickets to Marvel Studios’ Thor: Love and Thunder on Monday‼️" 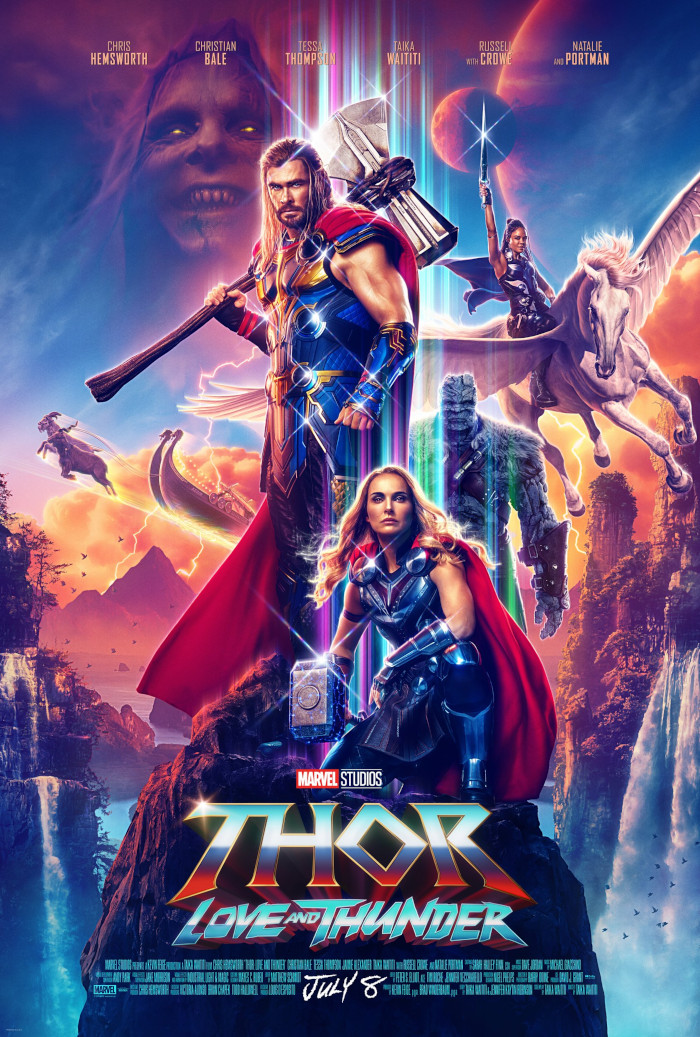