The flick is still on track to be released July 17. 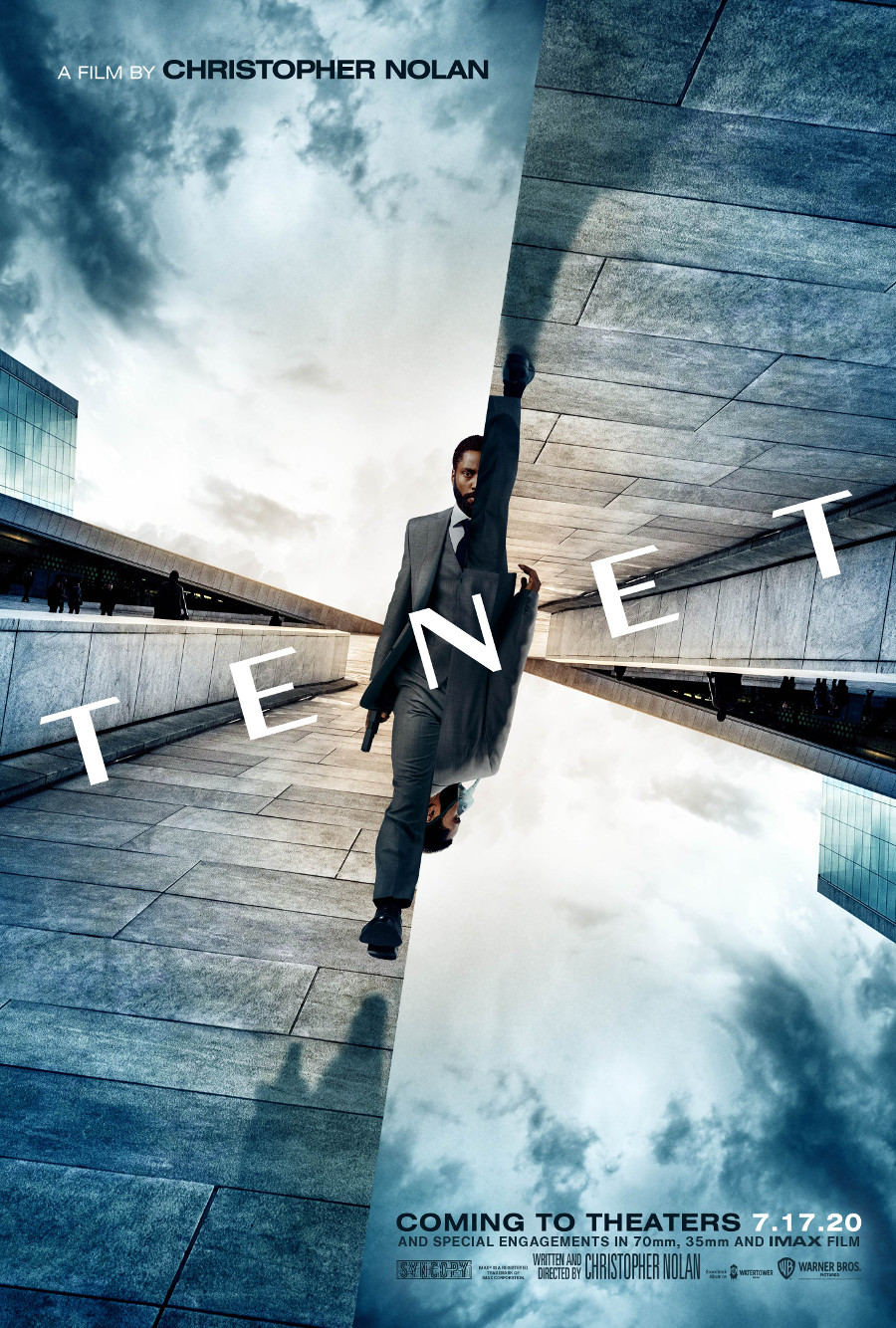 Nolan wrote and directed the film, utilizing a mixture of IMAX® and 70mm film to bring the story to the screen. “Tenet” is produced by Emma Thomas and Nolan. Thomas Hayslip served as executive producer.

“Tenet” was filmed on location across seven countries.