It is being reported that the Marvel director of Thor: Ragnarok and Love and Thunder is in talks for a role in James Gunn’s The Suicide Squad which is slated to begin filming next month.

Deadline reports on the news but doesn’t know whether it is a big or small role.

Regarding the start of filming, it is reported that Warner Bros. and Gunn will do a table read for the flick on September 11 with filming starting Sept. 23.

James Gunn has been teasing the start of production on his social media pages, which includes mention of King Shark, who was recently cast, as well as Harley Quinn.

In addition to directing, Taika Waititi also acts, with Marvel fans knowing him for also providing the voice of Korg. 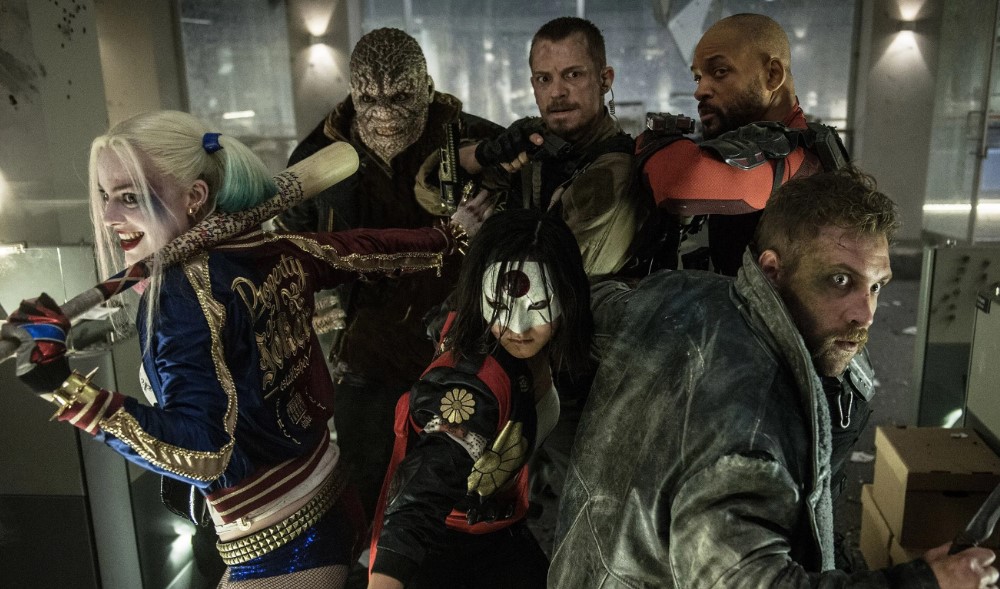 Taika Waititi from Marvel to DC

As noted, Taika Waititi is a pretty busy guy as he is promoting the release of his Fox Searchlight fall film festival comedy Jojo Rabbit (opening Oct. 18) and begins work on Next Goal Wins, which also sees him direct. Waititi also directed an episode of the Star Wars The Mandalorian series for Disney Plus and executive produces FX’s vampire comedy series What We Do In Shadows, which also saw him direct three episodes.

Taika Waititi also has yet to finish the script for Thor: Love and Thunder as he recently teased on social media (shooting down a rumor) that he only has the title page finished.