Having debuted in James Gunn's Guardians of the Galaxy 2, now it is being claimed that Sylvester Stallone and Michael Rosenbaum will be back for a Guardians 3000 Ravagers series for Disney Plus.

The rumor comes from TVO from the Lords of the Long Box YouTube channel who offers plans are underway for Sylvester Stallone to return as Stakar Ogord, Michael Rosenbaum to reprise as Martinex, and Michelle Yeoh to play Aleta for the Disney Plus Guardians 3000 series, with Ving Rhames having played Charlie-27, and Miley Cyrus having provided the voice of Mainframe in the film.

As seen in Guardians of the Galaxy 2, the characters are Ravagers along with Michael Rooker's Yondu, so the Disney Plus Guardians 3000 series will most likely follow the events from the James Gunn movie. The post-credit scene featured Sylvester Stallone telling the other characters that it took the death of Yondu for them to come together as a team.

It's further rumored the series may feature Pip the Troll as well as Vance Astro. 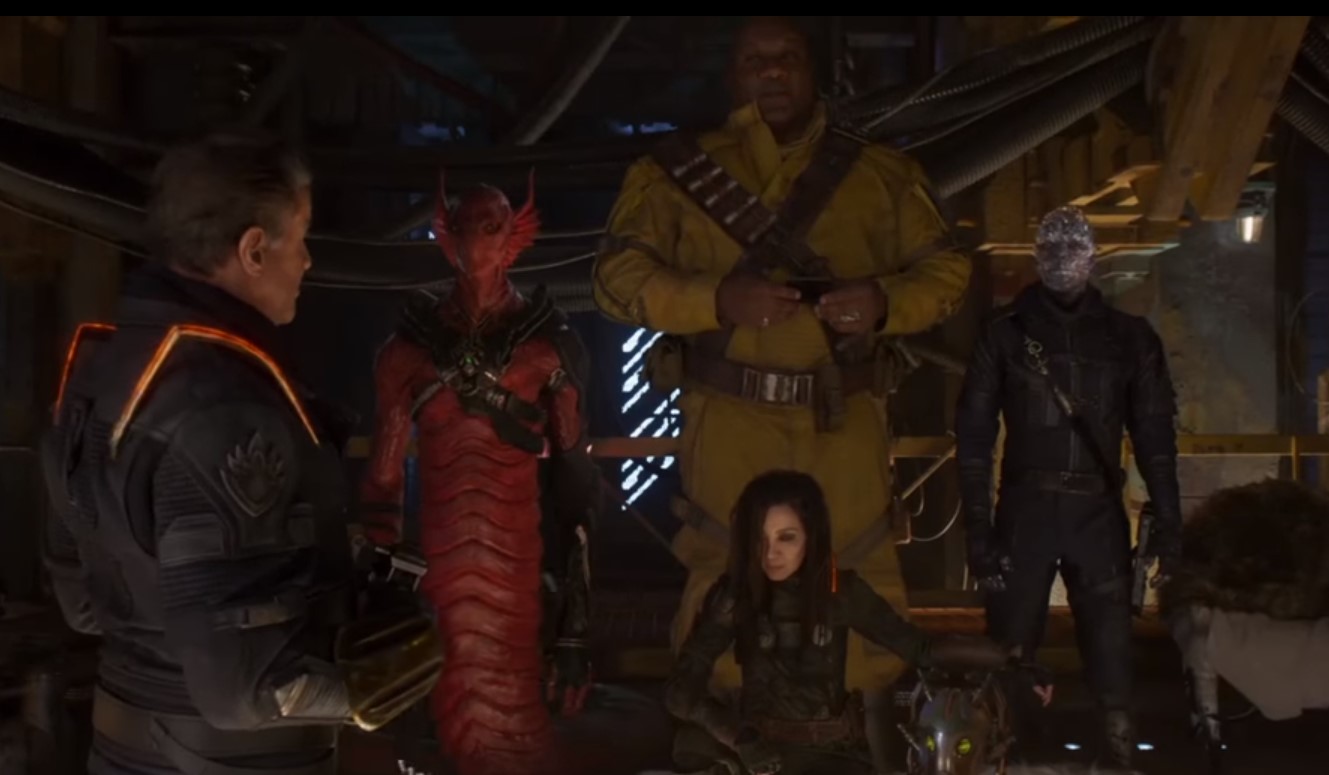 While not exactly like the comics, Sylvester Stallone, Michael Rosenbaum, Michelle Yeoh, Ving Rhames, Miley Cyrus and Michel Rooker play the original characters from the Guardians of the Galaxy 1969 team in the comics from the 31st century.

We can also speculate that since it is rumored Michael Korvac will be a big villain a part of Marvel's Phase 5 plans and possibly Captain Marvel 2, that the Disney Plus Sylvester Stallone Guardians 3000 series may connect to that, as Korvac is a villain of the original Guardians (maybe we'll even see the Baddoon as now Disney owns Fox). 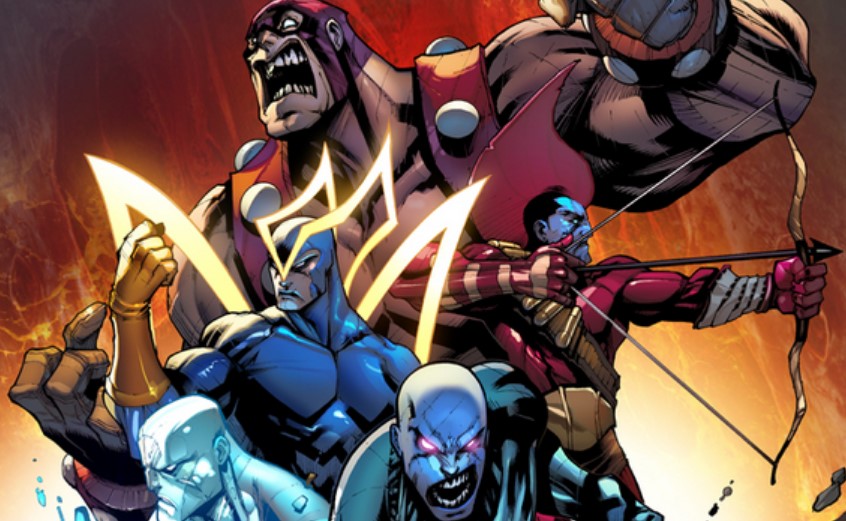