The amazing Swamp Thing premiers Friday on the DC Universe app; check out a new full trailer below that has been released offering a look at the series.

Swamp Thing follows Abby Arcane (Crystal Reed) as she investigates what seems to be a deadly swamp-born virus in a small town in Louisiana but soon discovers that the swamp holds mystical and terrifying secrets. When unexplainable and chilling horrors emerge from the murky marsh, no one is safe. 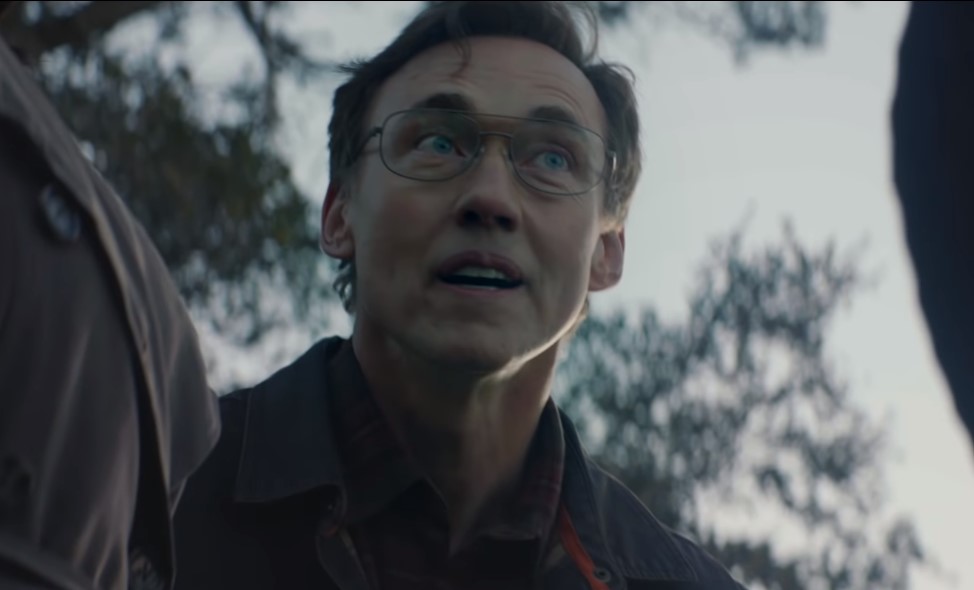 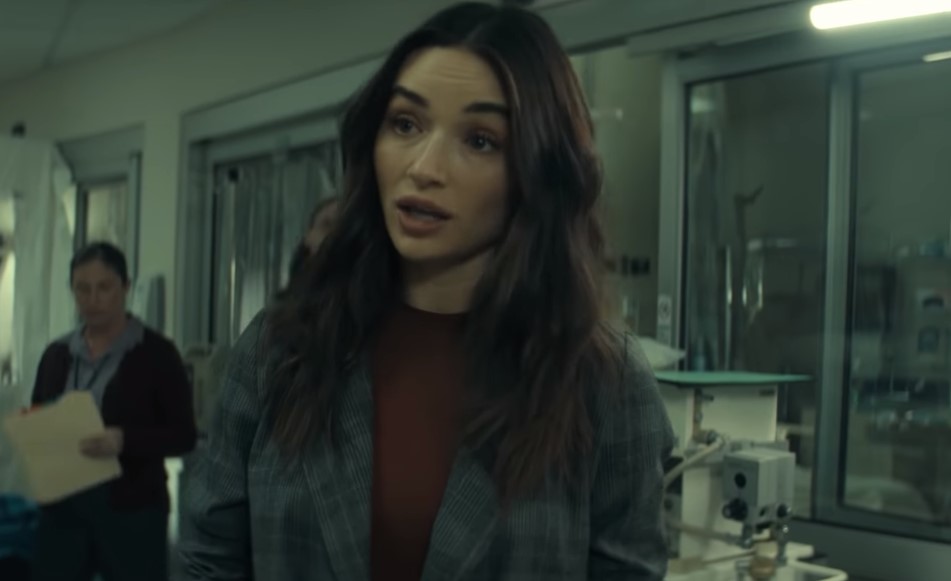