WBHE has sent over a new clip from the upcoming Superman: Red Son animated movie with word that a new block of free tickets has become available for its Los Angeles premiere.

The World Premiere of Superman: Red Son is happening Monday, February 24, 2020 at the Pacific Design Center in West Hollywood.

Fans wishing to claim free tickets to the Los Angeles event must RSVP via email to RedSonLAFans@gmail.com and include the following information: (1) name of the entrant, (2) valid email address, (3) the number of tickets being requested (limit four per entry), and (4) where they learned of this event (Cosmic Book News). 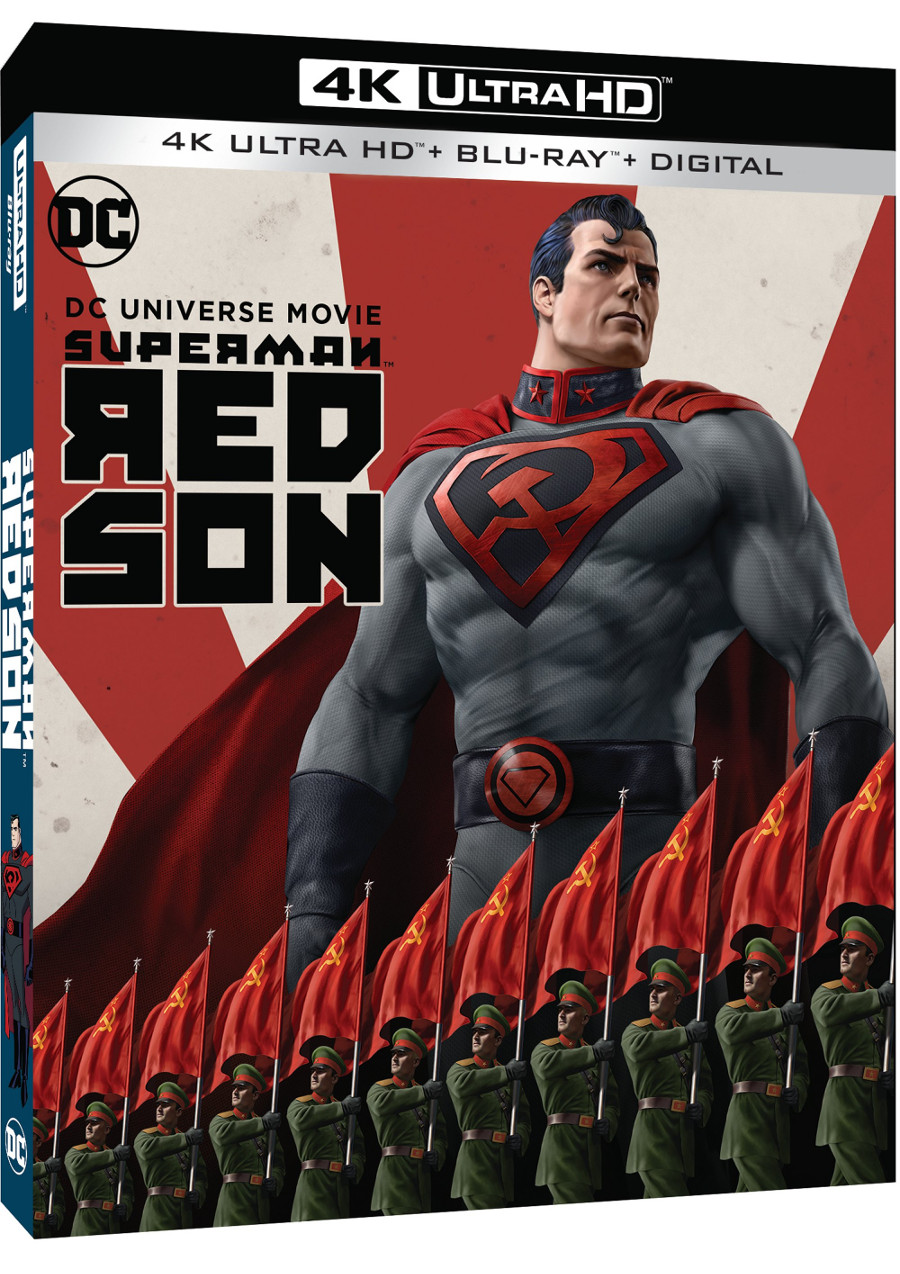