Five hundred thousand fans of Superman and Lois turned off the premiere of Supergirl Season 6 which suffered its lowest-rated season debut to date and the first to be watched by under a million viewers.

The preliminary numbers for Tuesday’s Season 6 premiere of Supergirl reveal 712k viewers tuned in which is drastically down from the 1.2 million averaged by Superman & Lois.

We can also probably guess a few of those Superman fans were hoodwinked into watching Supergirl as they probably didn’t know Superman & Lois was going on hiatus, replaced by Supergirl for a few weeks, so when they tuned in to watch their new favorite show, they stuck around for the outgoing Supergirl, which has been canceled.

The Supergirl Season 6 premiere is also drastically down from its Season 5 premiere which had 1.26 million viewers back in October of 2019 airing on Sunday.

Superman & Lois went on hiatus due to it said COVID interfered with production, so new episodes of Supergirl will air until the show returns on May 18.

It will be interesting to see what happens with the remaining Supergirl episodes as the series usually nosedives even further following its season premiere. 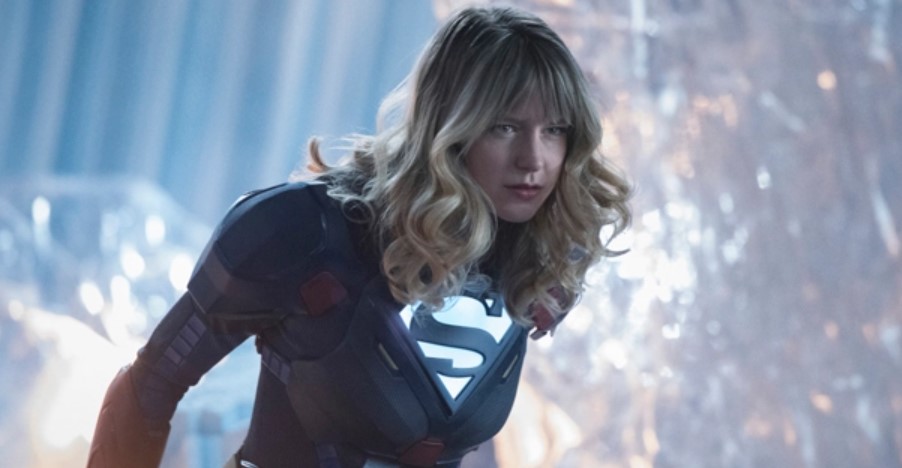 As Brainiac (Jesse Rath) lays close to death after trying to stop Lex (Jon Cryer), Supergirl (Melissa Benoist) and team soar in to save him, engaging in an epic battle with Gamenmae (guest star Cara Buono). After beating Leviathan, Supergirl turns her attention to Lex (Jon Cryer) who has used the Obsidian platform to brainwash half the world to love him and follow him at all costs, no matter what horrible things he does. Knowing how dangerous this makes her brother, Lena (Katie McGrath) enlists the entire team – Alex (Chyler Leigh), J’onn (David Harewood), Dreamer (Nicole Maines), Kelly (Azie Tesfai) and Brainiac – to help, but Supergirl realizes that the only way to truly stop Lex is to sacrifice herself.