Superman Dean Cain comes to the defense of superheroes everywhere as the former Man of Steel actor responds to that controversial Time magazine article about how superhero stories star straight, white men, and of course, how it’s a bad thing.

The Time magazine article also states how Hollywood heroizes cops, which of course, is completely bogus, which Dean Cain gets into.

The opinion piece also states how white superheroes like Batman and Superman are simply extensions of the government and law enforcement and how it’s a bad thing.

Check out Dean Cain’s comments and video below. 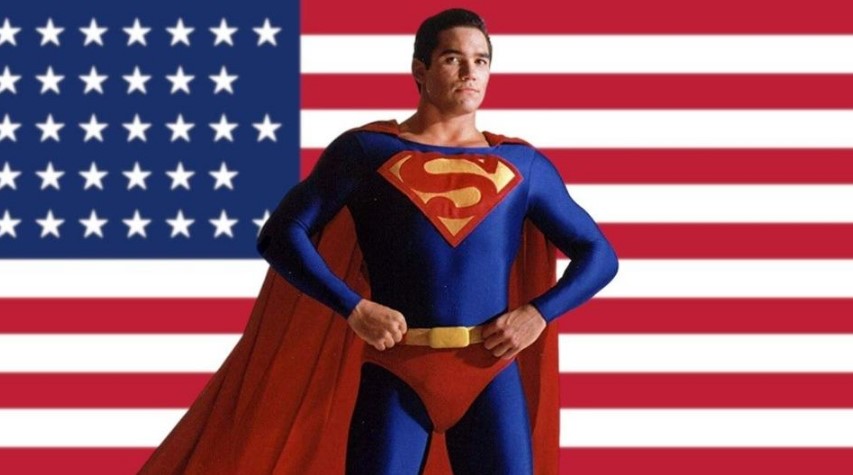 Here is what Dean Cain had to say to Fox on Thursday:

I’ll tell you what. This one has me a little fired up.

Look, I played a superhero on television. This is insane to me, though, because these people will scream anti-police rhetoric all day long but when their life is threatened and they need a hero, they will dial 911 and a police officer will show up.

Because police officers are heroes.

This whole cancel culture thing that we’re living in right now is crazy. It’s like an early version of George Orwell’s “1984.” Up is down. War is peace. Freedom is slavery. Ignorance is strength. You know, that is newspeak and it’s crazy.

And, what this article does in Time Magazine, what they talk about, I mean…from the very beginning…the author of this article makes a bunch of claims that are totally untrue.

She says “in the real world tolerance with law enforcement acting with impunity is eroding.”

Law enforcement acting with impunity is never something we tolerated, never will.

“Call to defund the police have now gone mainstream” — no, they haven’t. Look, at Seattle’s Chop Zone. Look what happened there. Look at the crime statistics in New York City.

Then she says Hollywood heroizes cops.

You can destroy that in just a list of titles: Training Day, Serpico, The Departed, The Wire, BlacKkKlansman, Rambo. I mean the list goes on and on because a bad cop is a great villain because they are not supposed to be bad.

So, this stuff all just drives me insane. I promise you that Superman — I wouldn’t today be allowed to say: “Truth, justice, and the American way.” 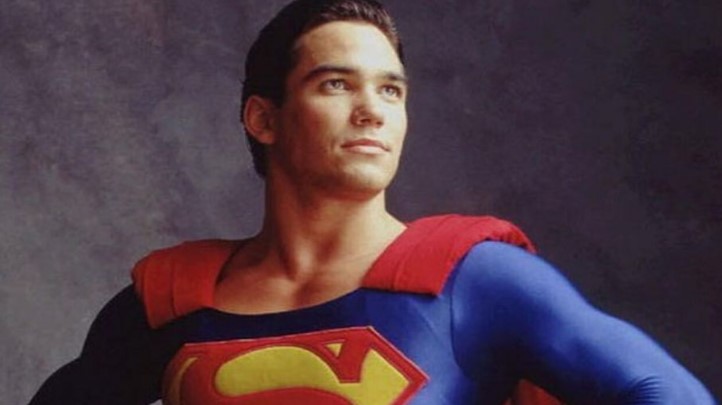 What more do you need to show their agenda? It’s crazy. They hate capitalism, they hate law and order, and they hate America. 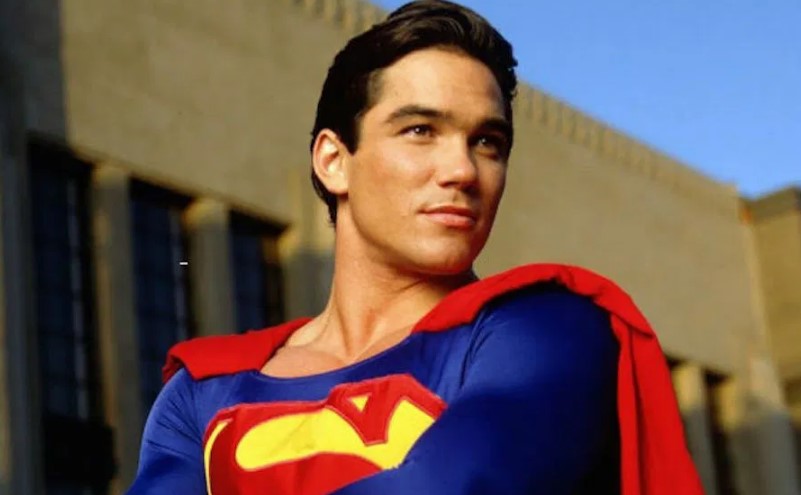 Dean Cain says shows like Live PD and Cops were canceled is because they humanize police officers:

It doesn’t heroize them in any way, shape, or form. It shows you the kind of stuff they have to deal with on a daily basis.

The only thing she does right [in] this whole article is [to] equate police officers to superheroes in some fashion. Because police officers, I promise you, these men and women are heroes. When there’s trouble, they run to it and they do their best just like the canine dogs on Paw Patrol.