“Hope is the light that lifts us out of darkness,” the Brandon Routh Superman offers in the new Crisis On Infinite Earths trailer.

The CW released a new teaser as well as new preview images as the epic mega-event crossover kicks off Sunday, December 8.

Will we get a Christopher Reeve reference in Crisis or will you be going with the notion that Brandon is Reeve’s Superman?

Superman Returns is supposed to be set in the same continuity as the Reeve movies, and Routh is now reprising his film Superman in Crisis, meaning that the Reeve character is in Crisis? Is that right?

Check out the footage and images below which also includes a new look at Tyler Hoechlin as Superman who will be getting his own TV series following Crisis. 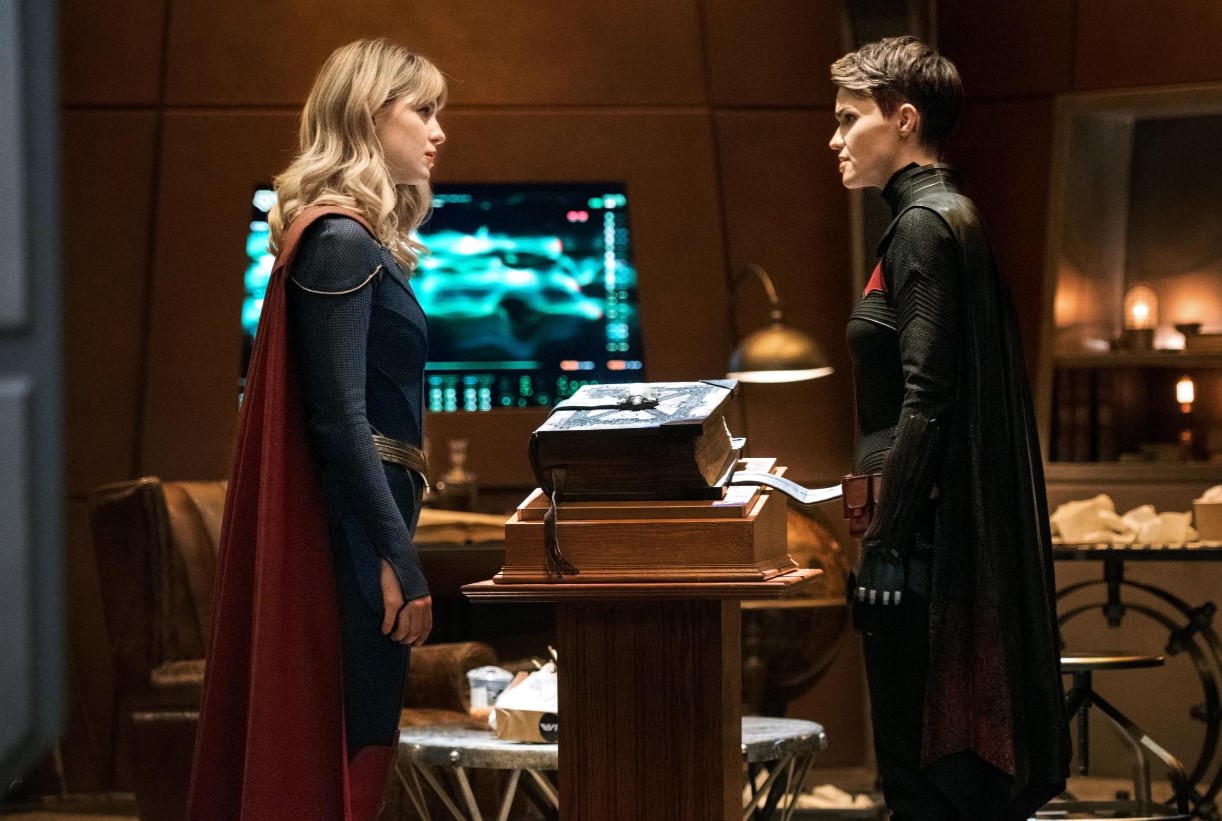 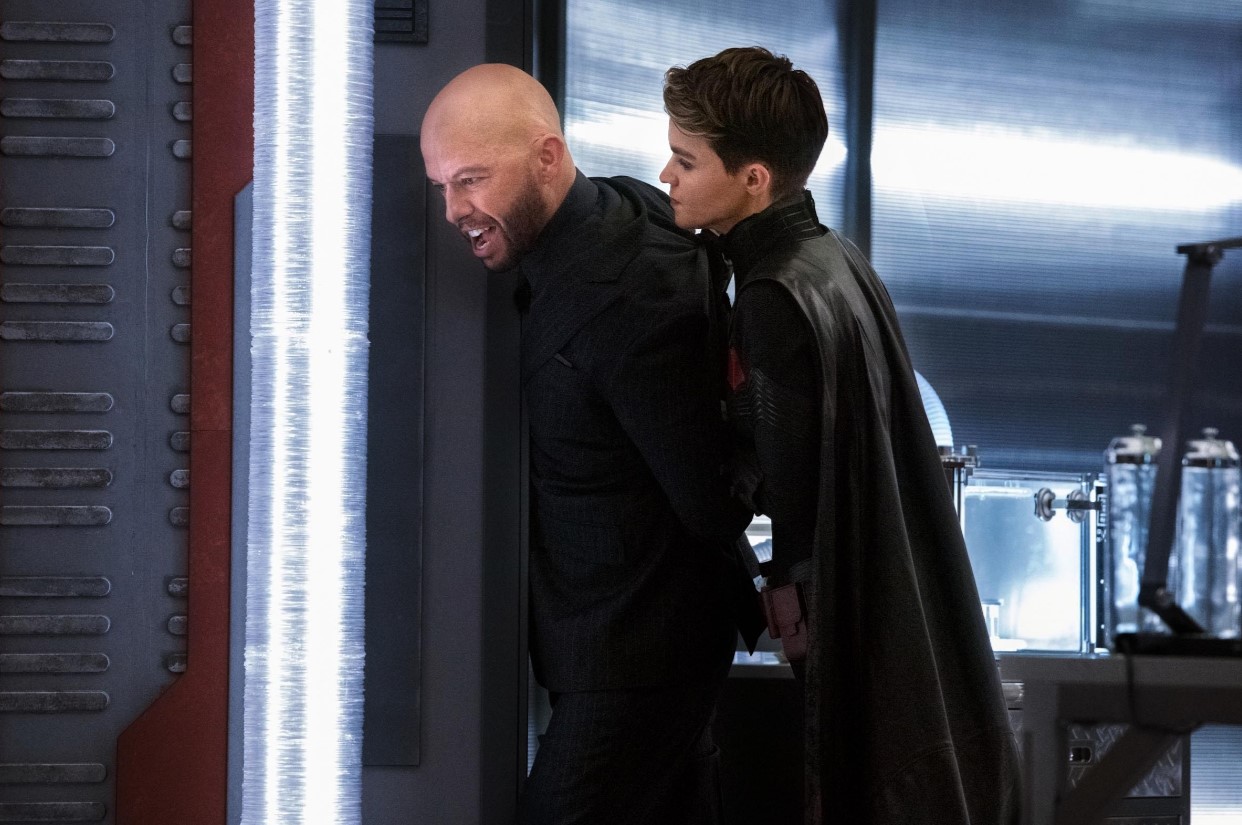 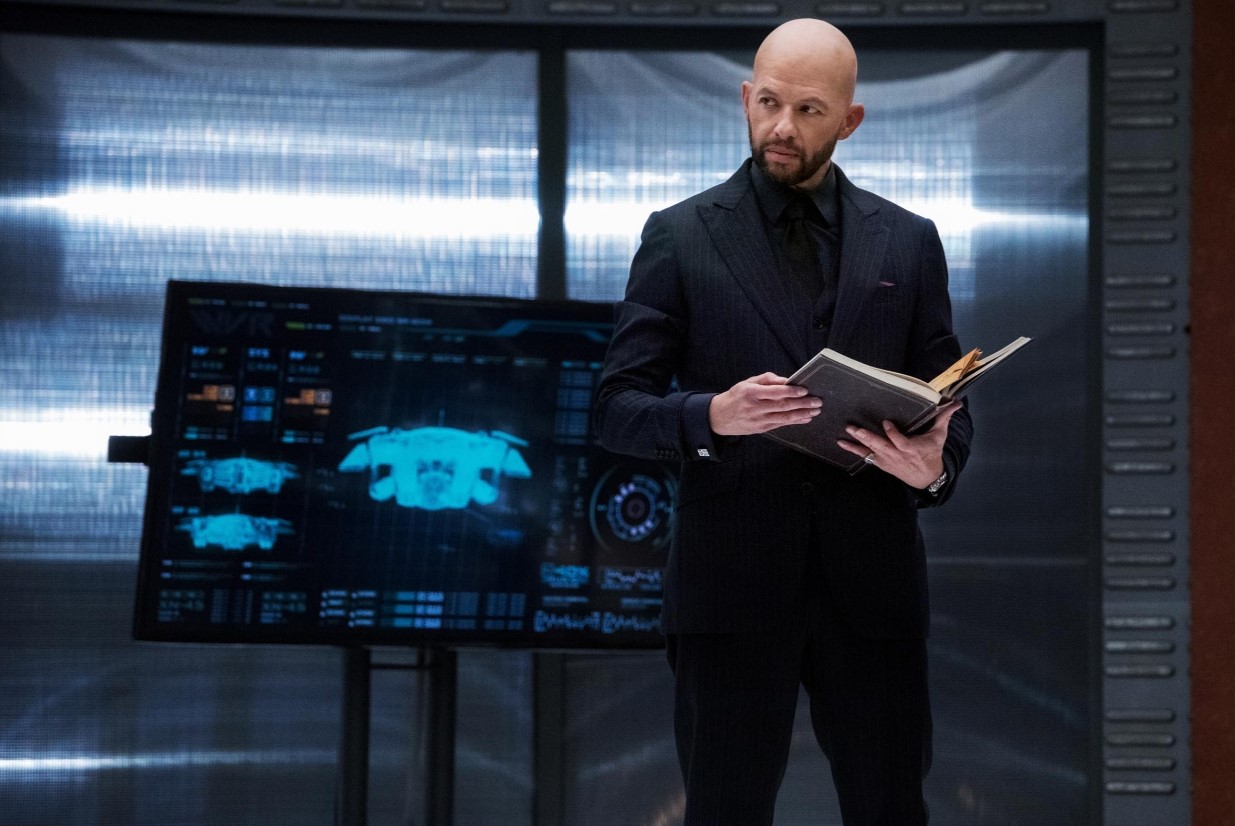 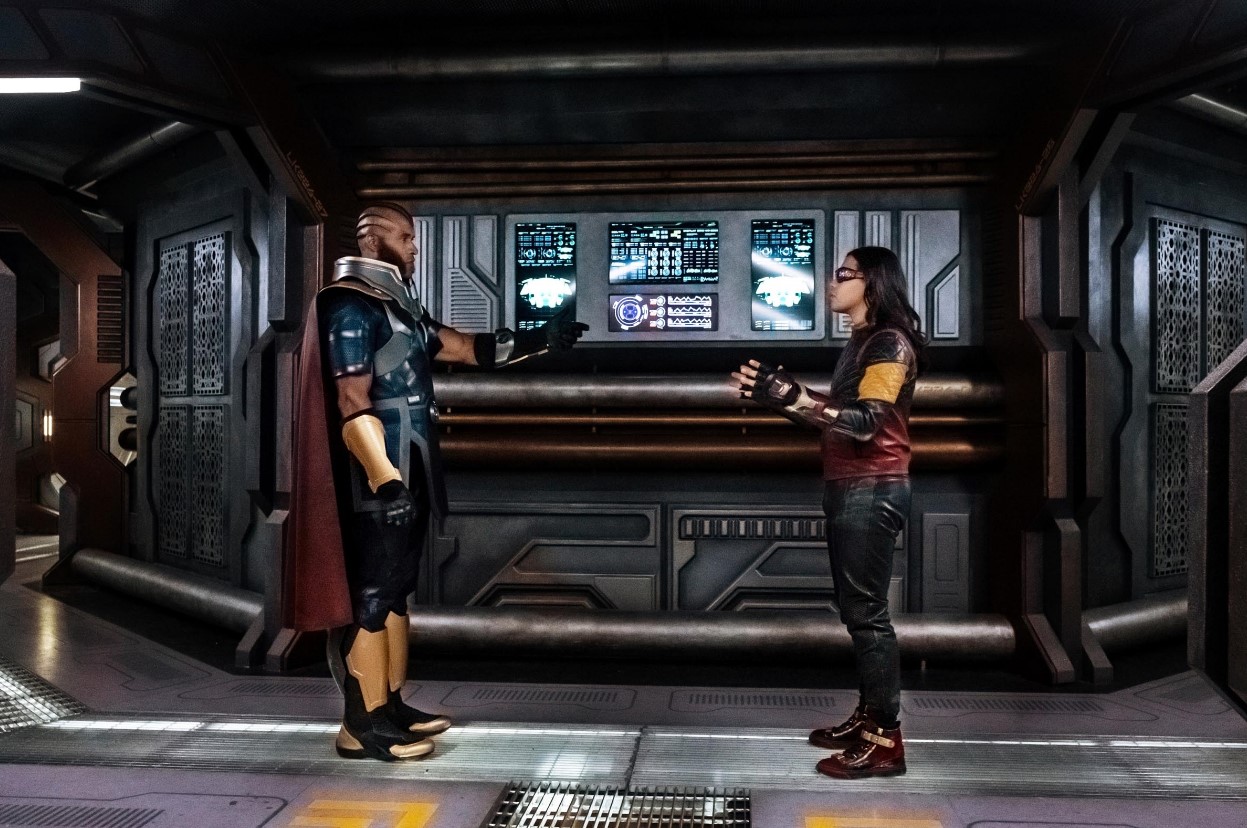 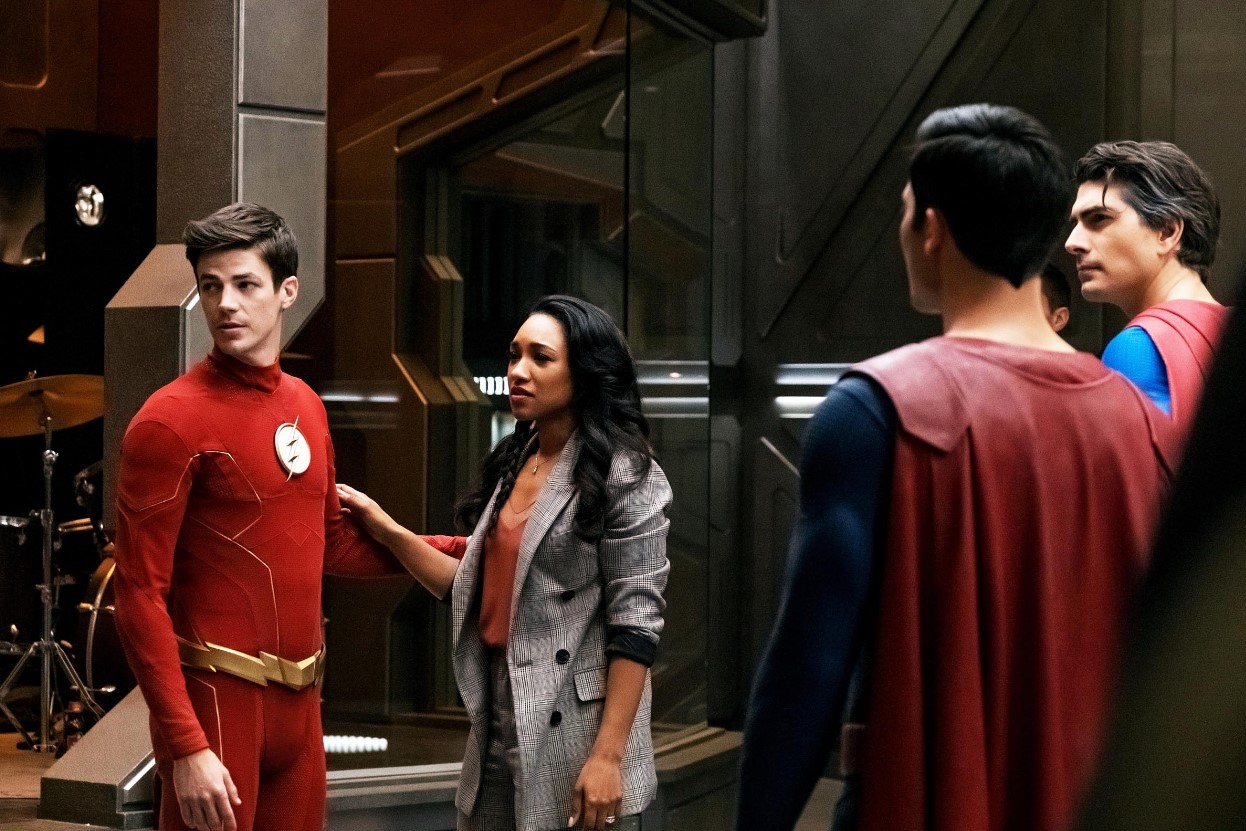 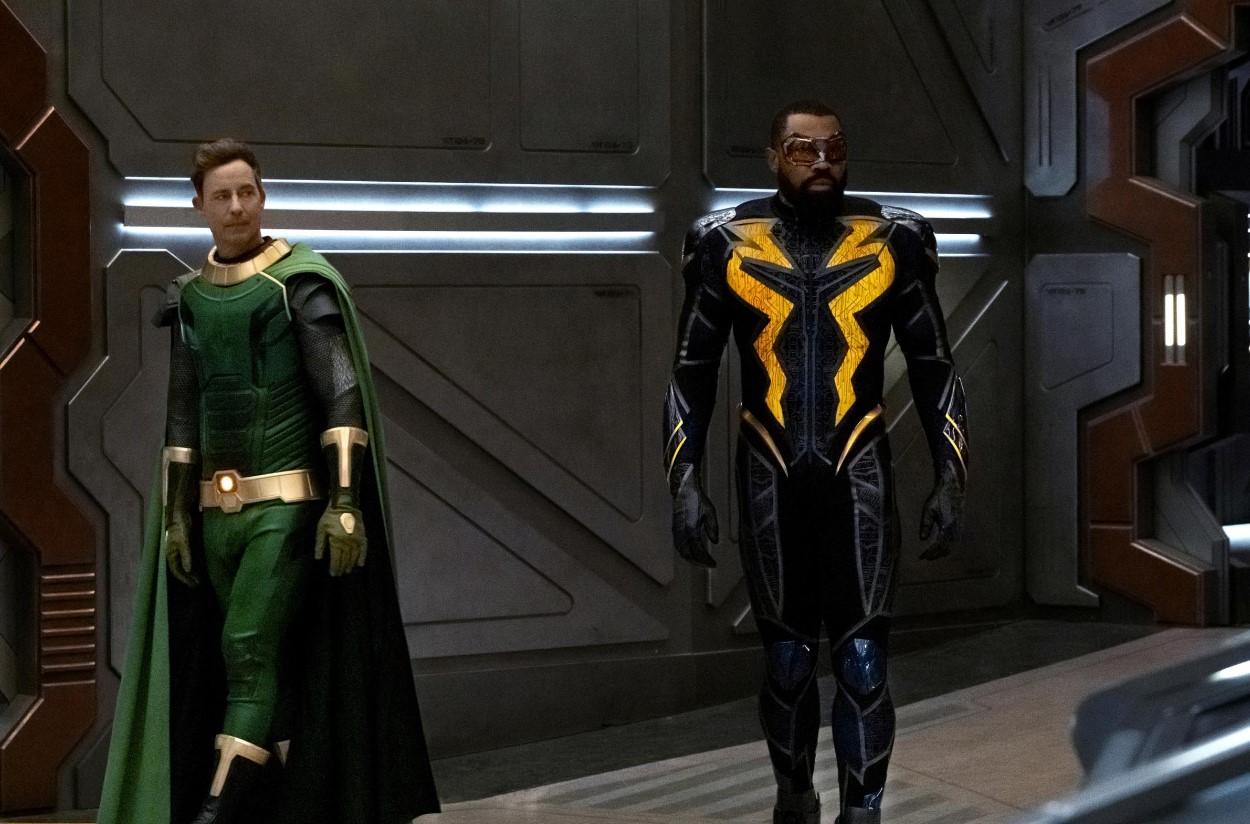 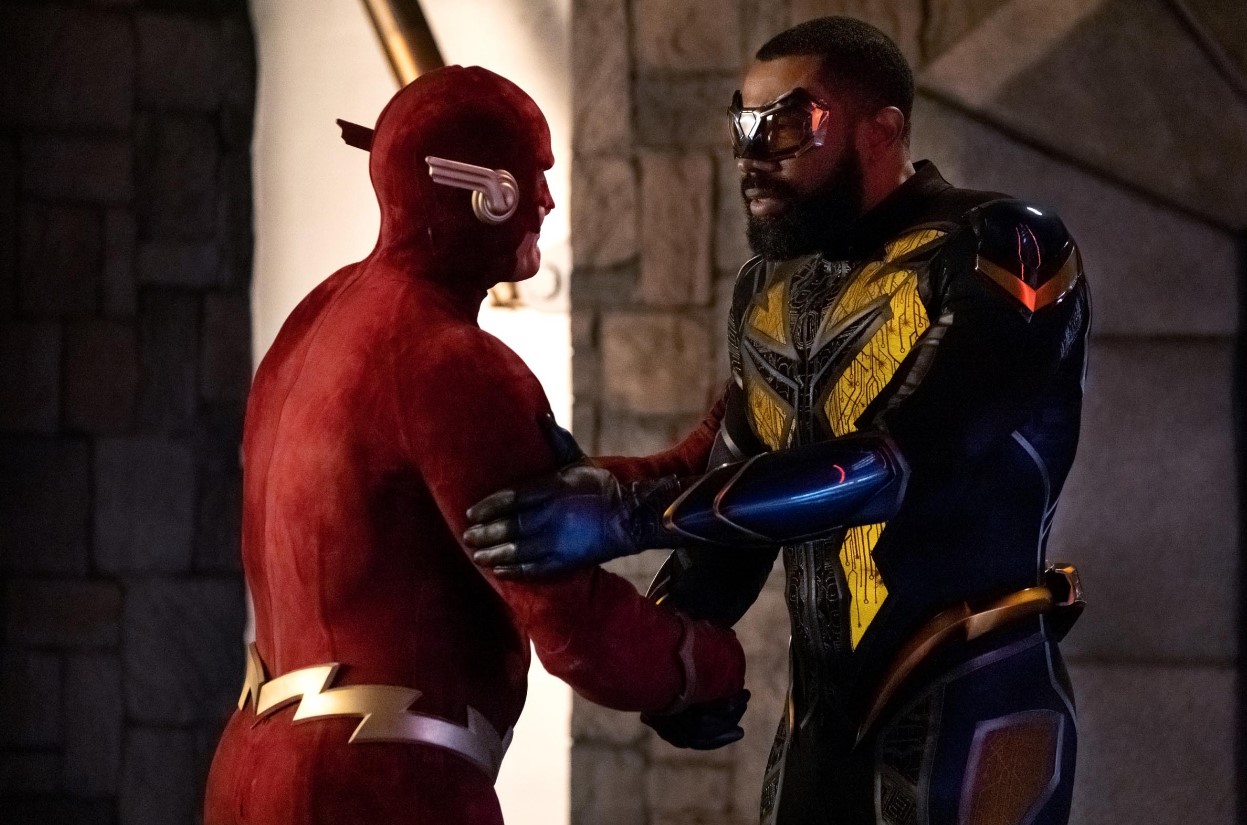 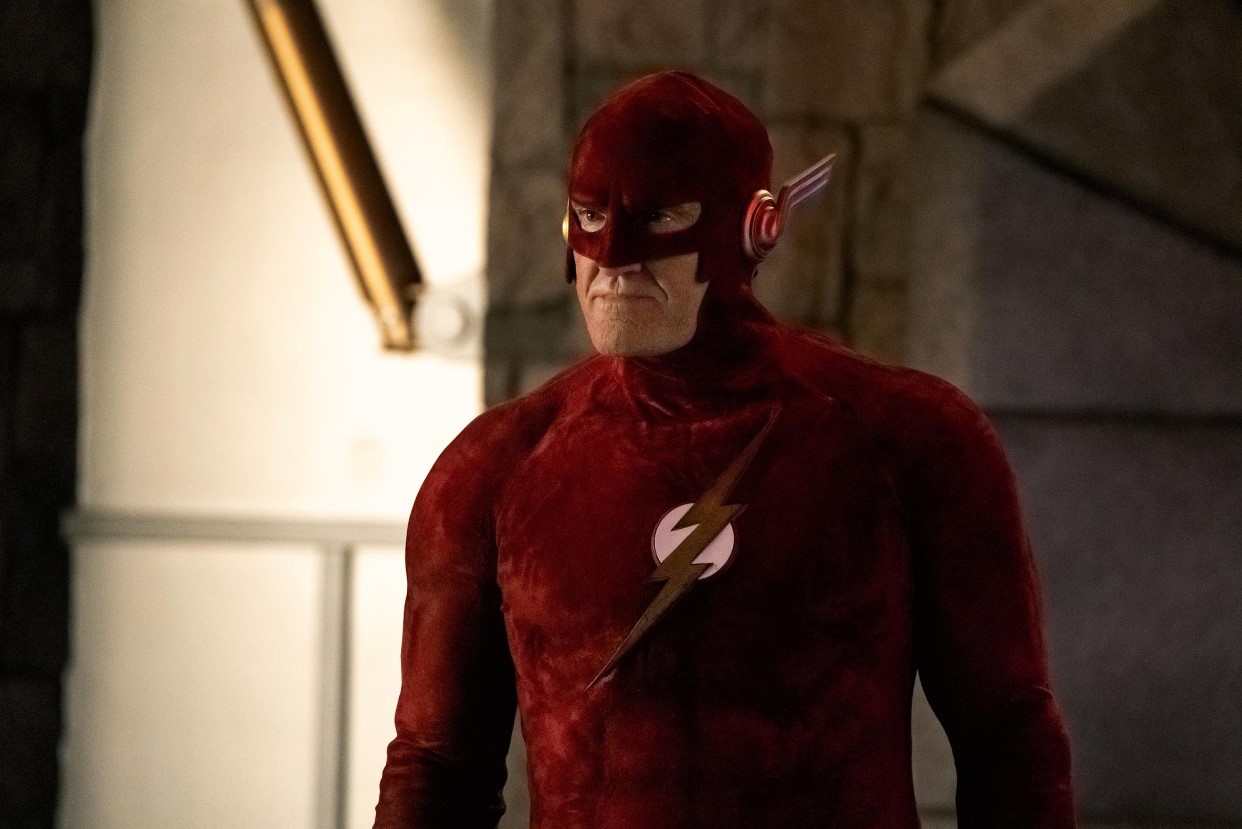 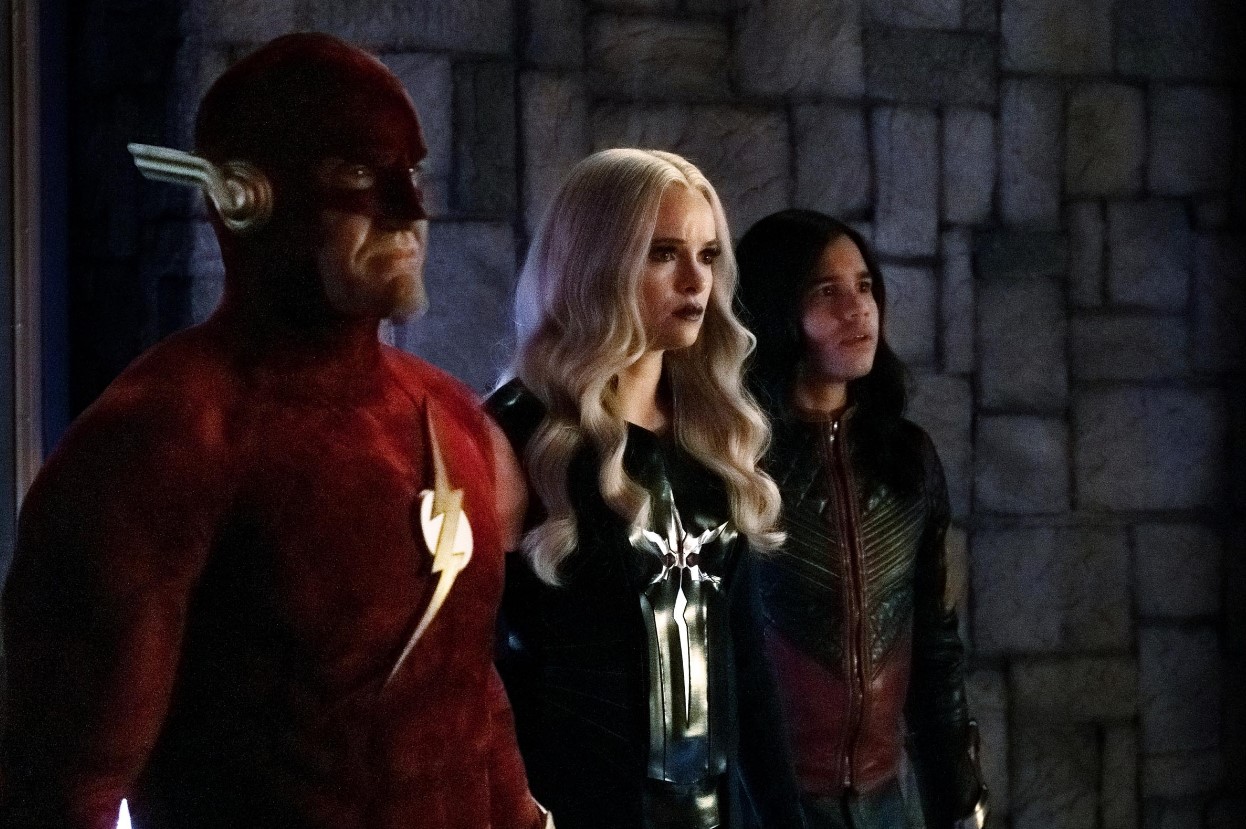 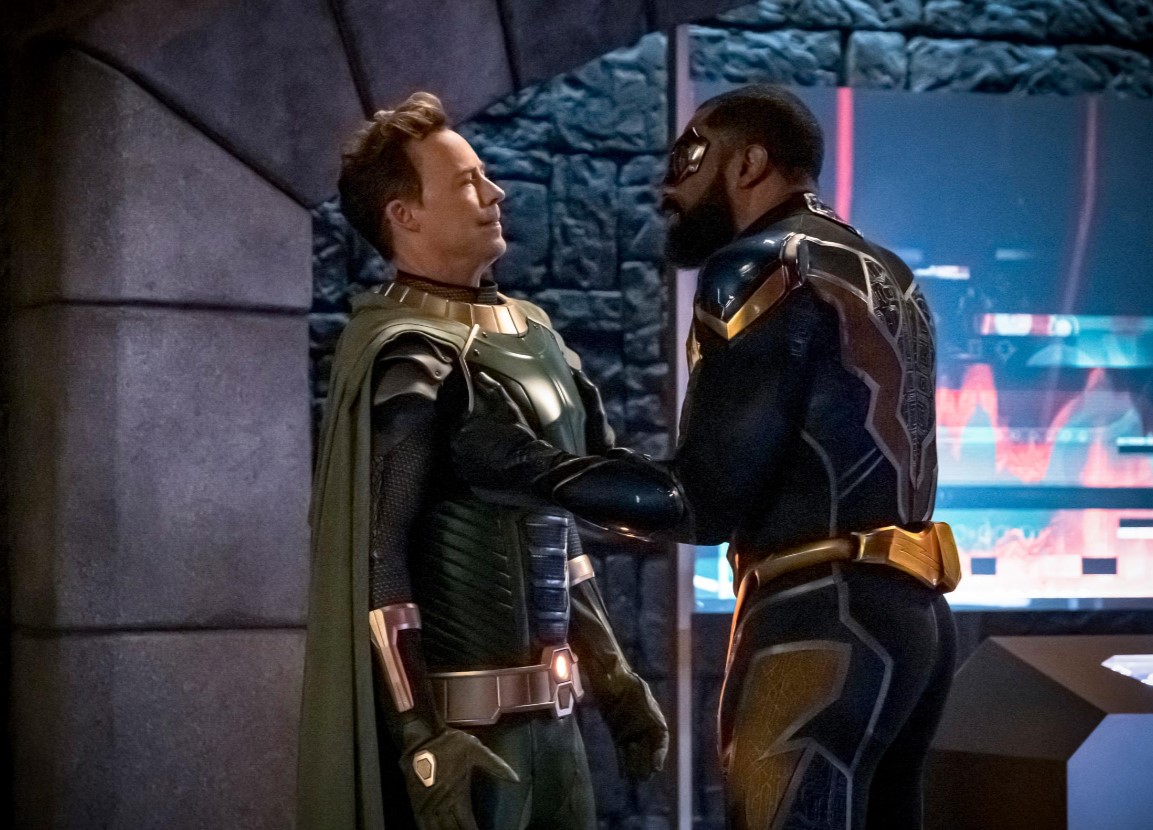 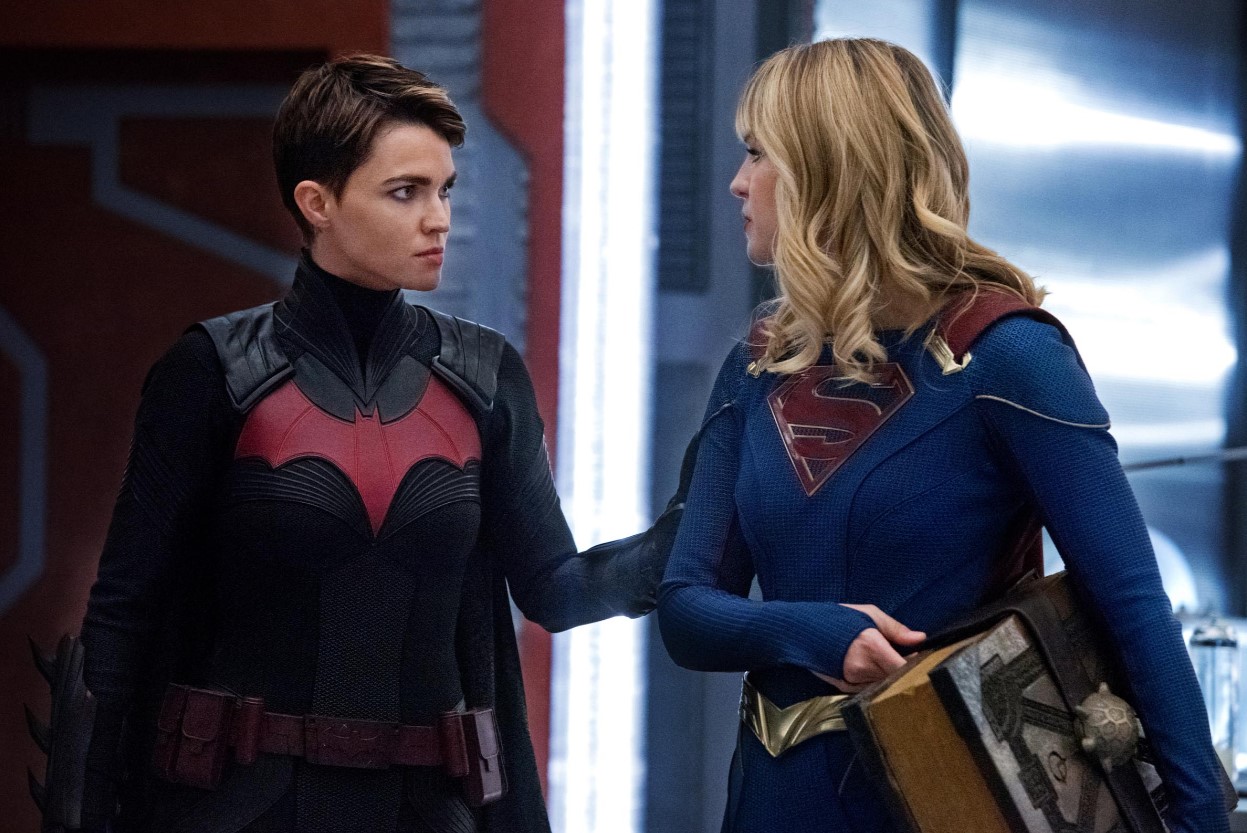 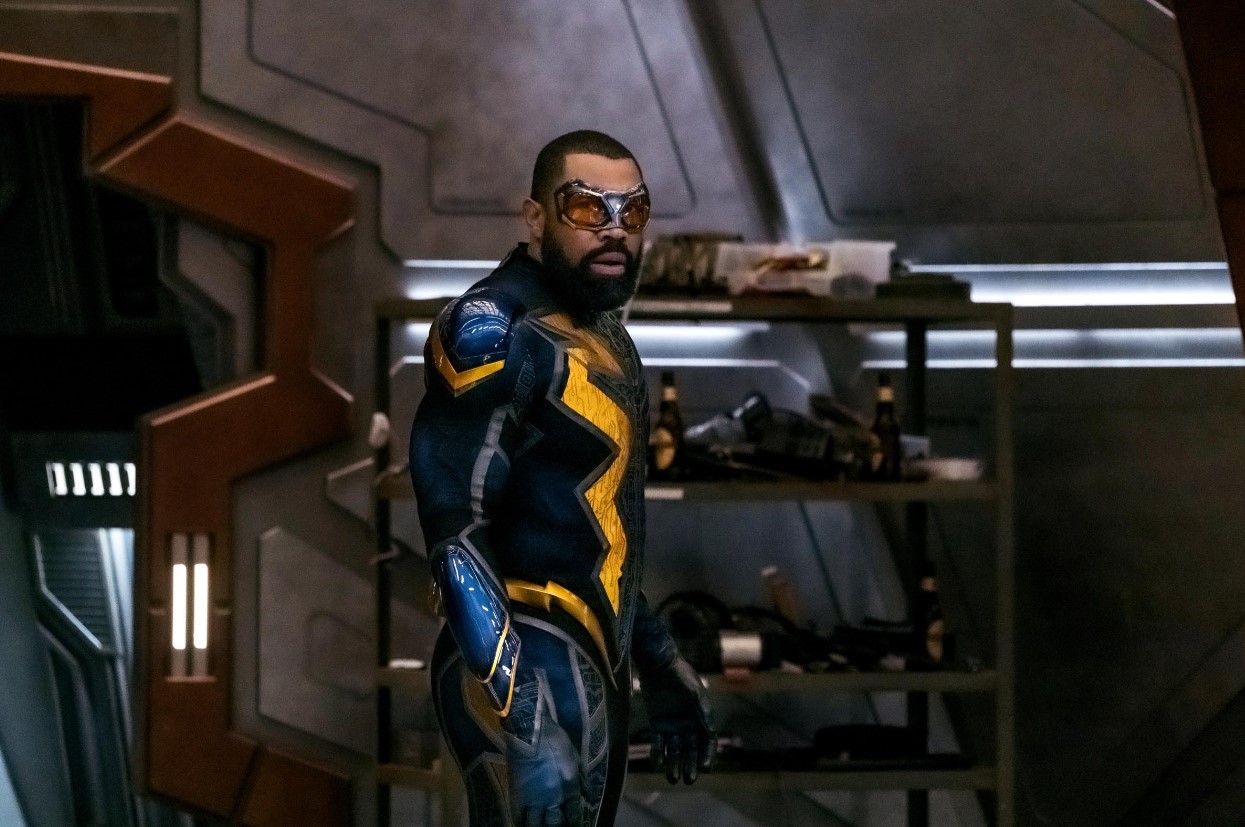 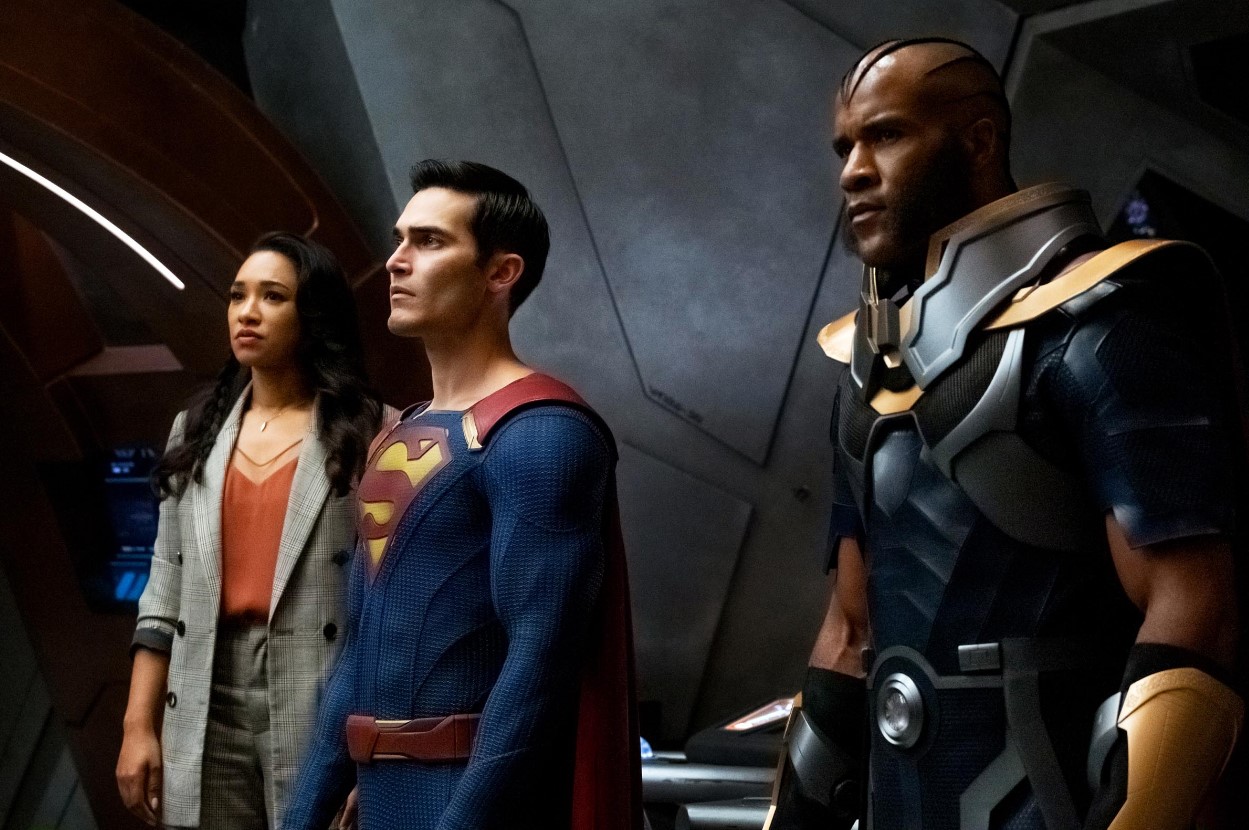 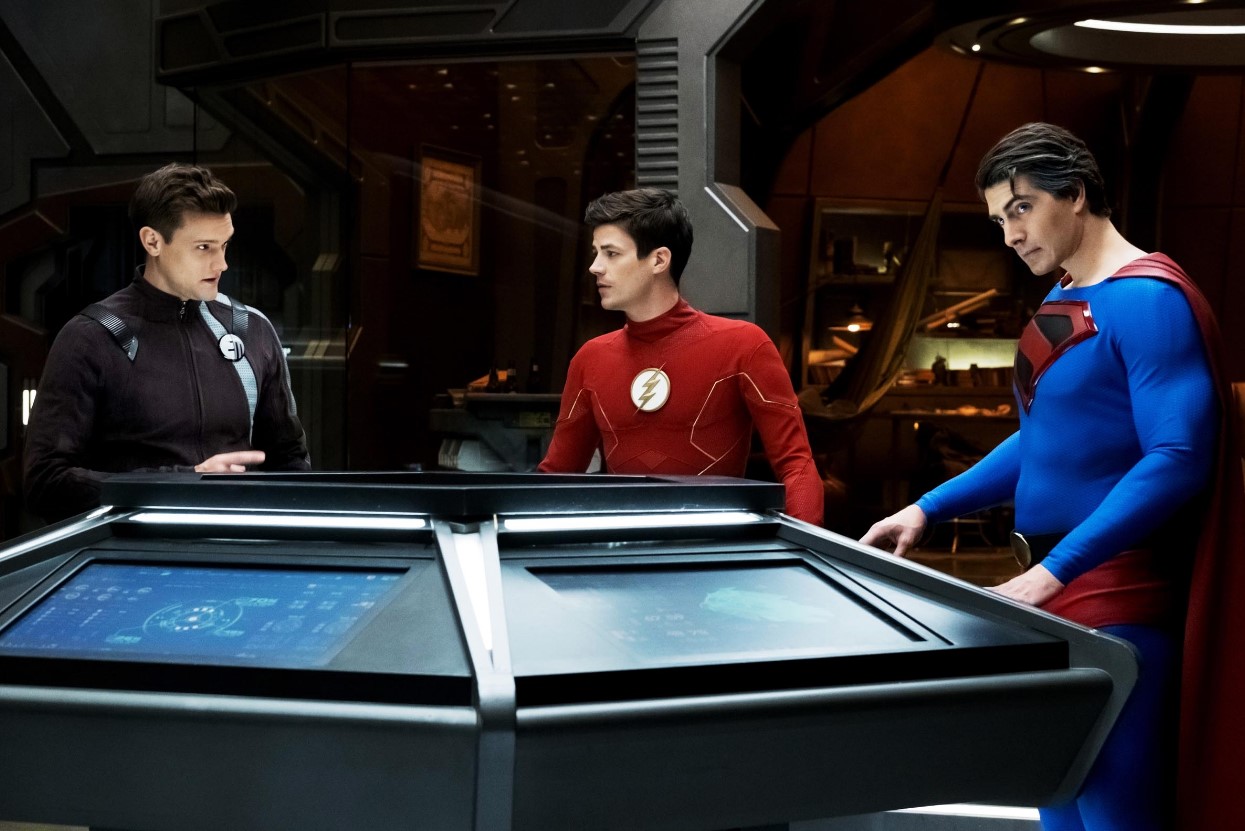 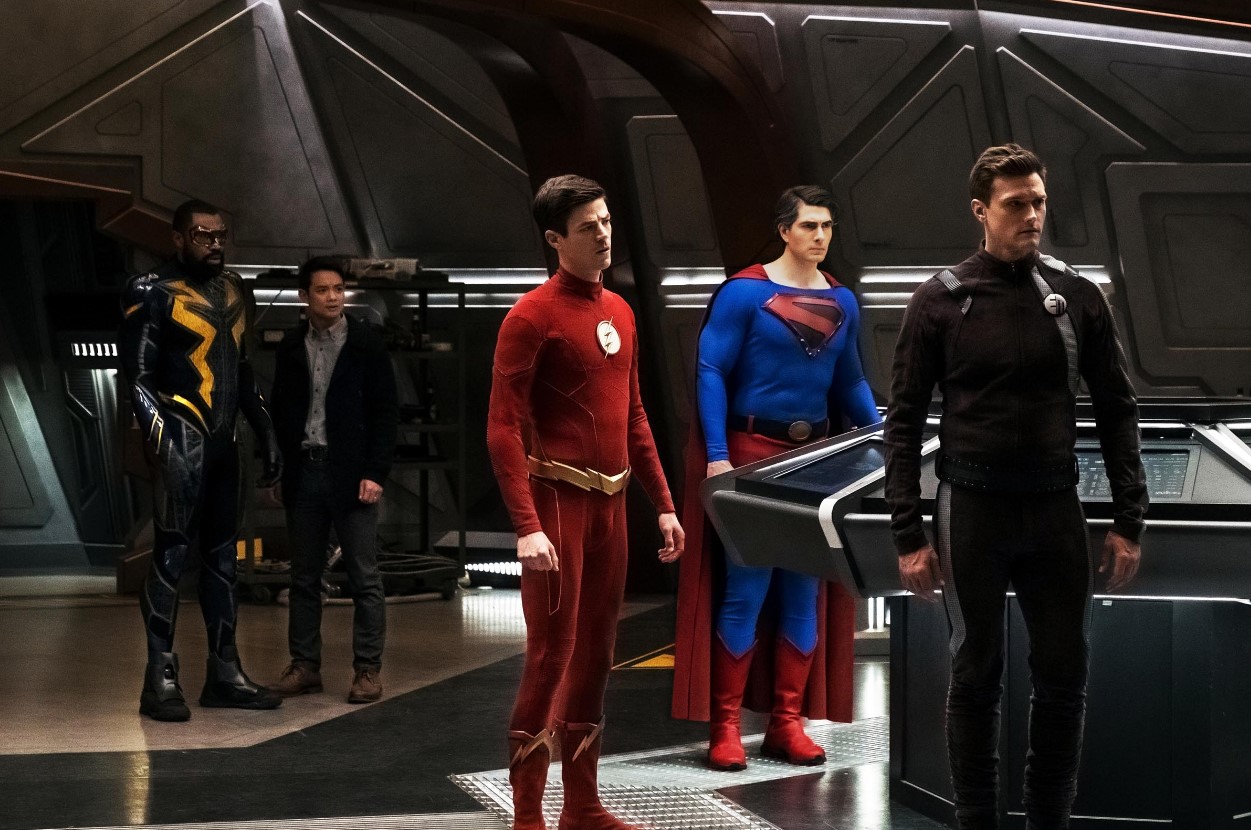 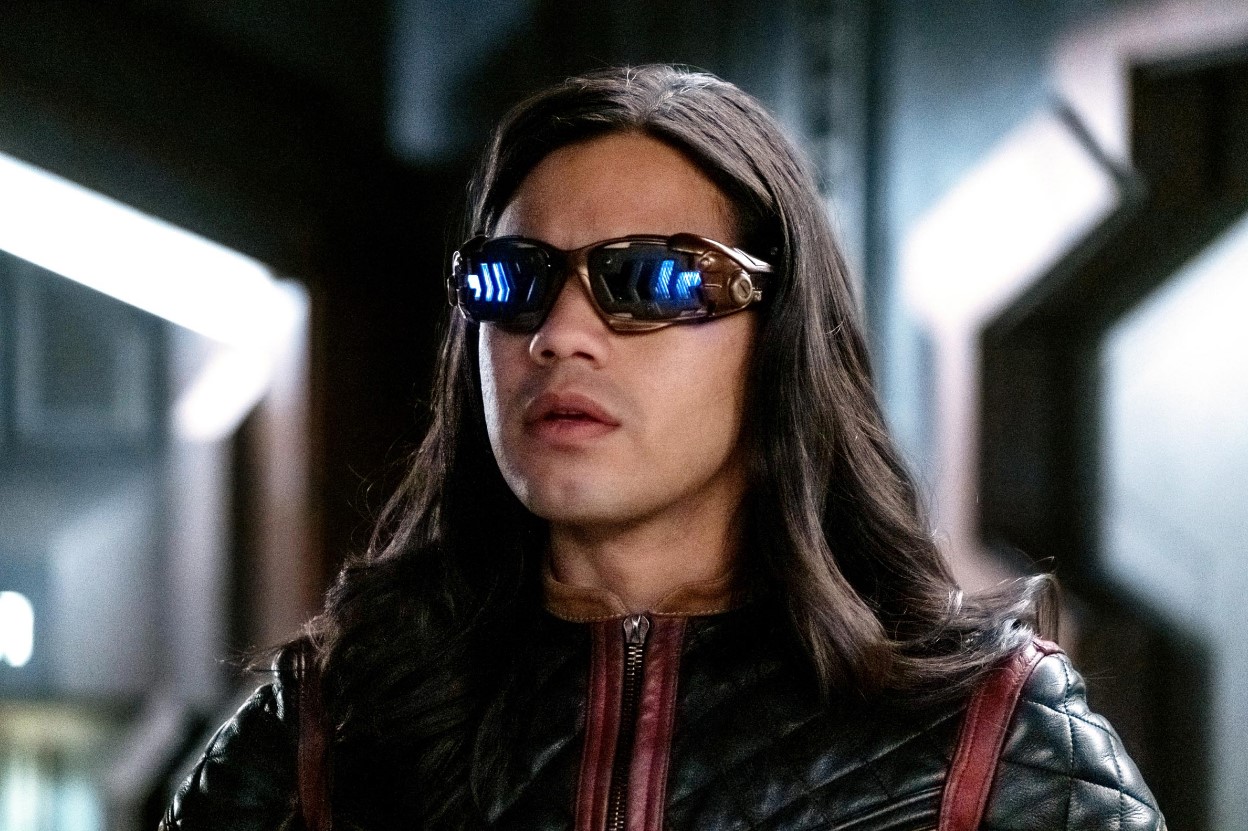 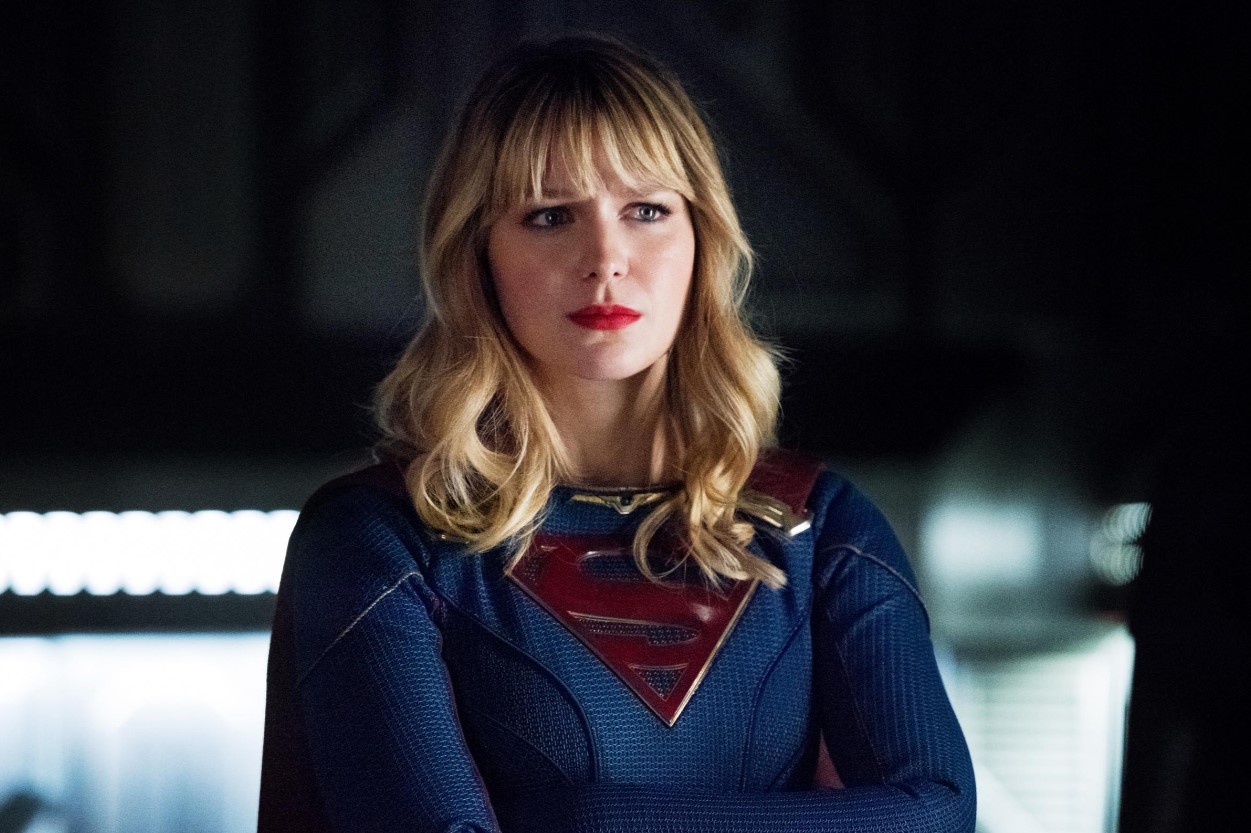 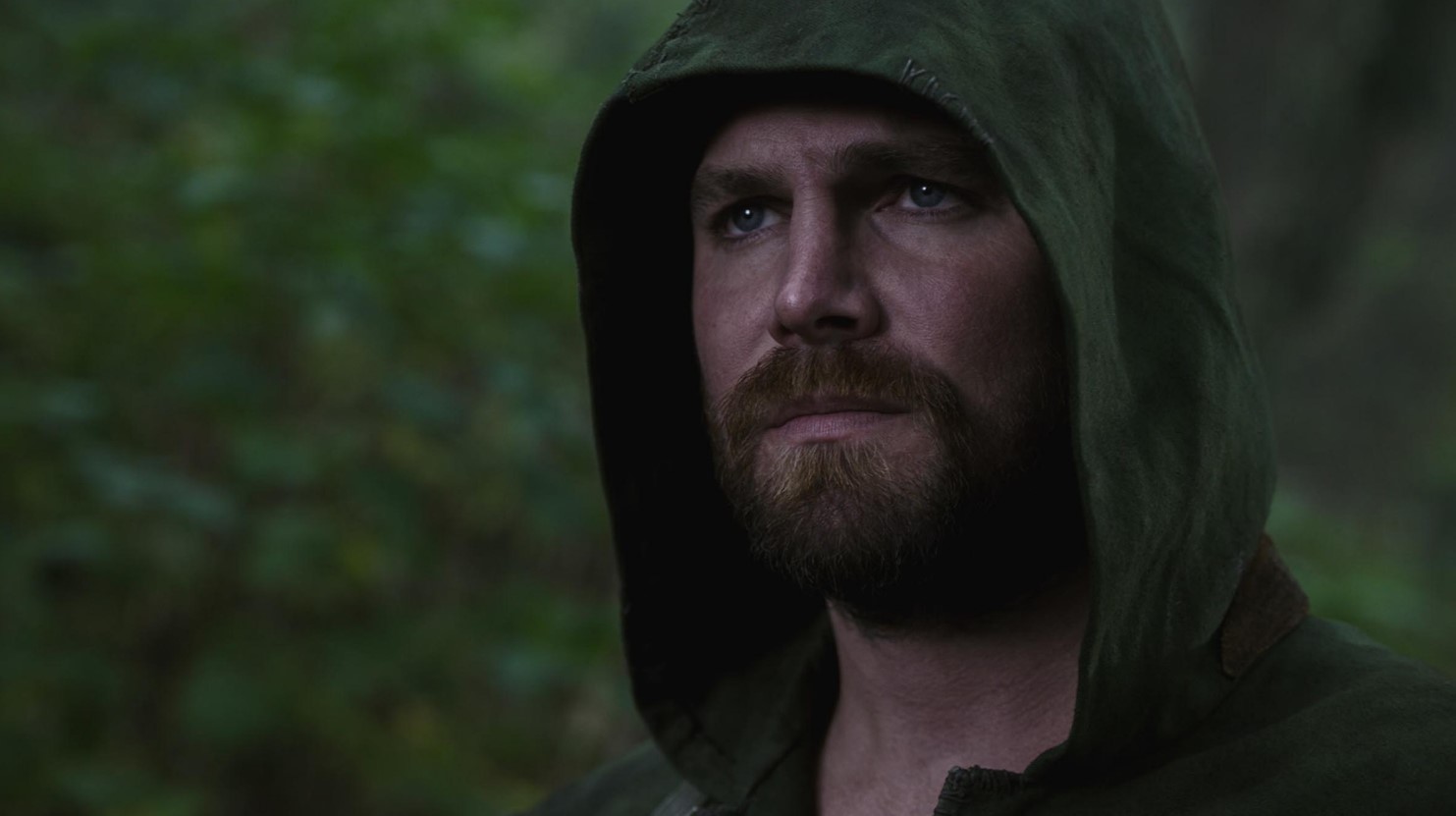 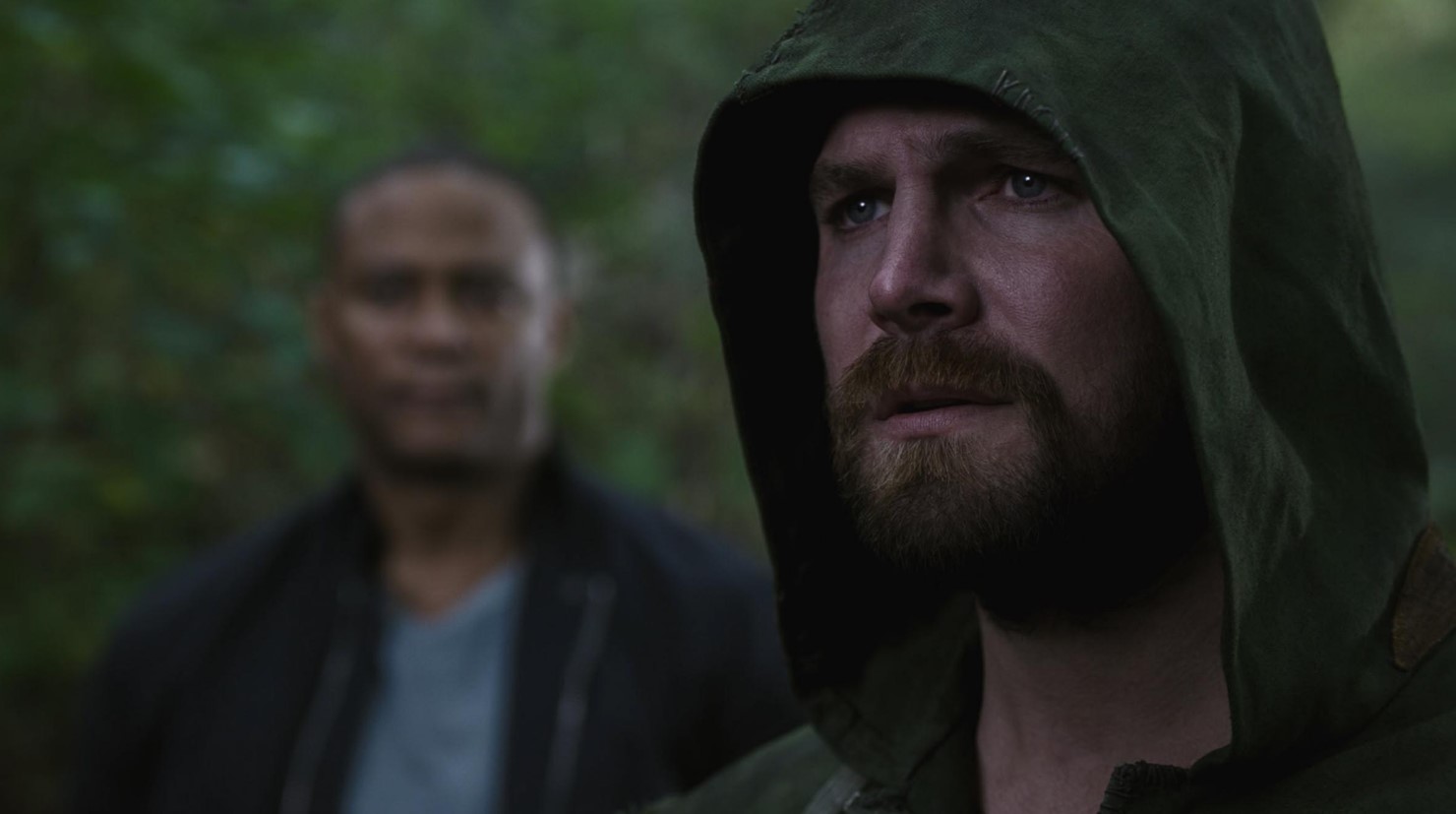 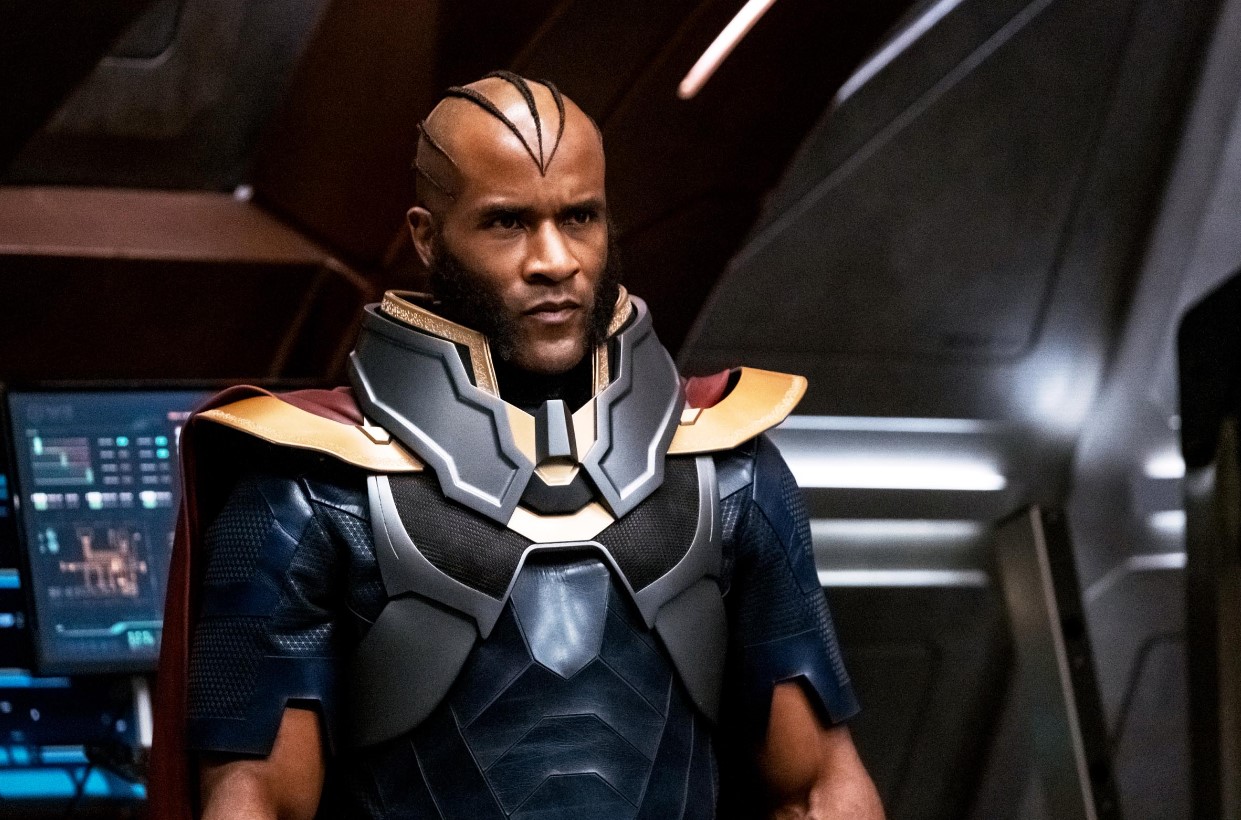 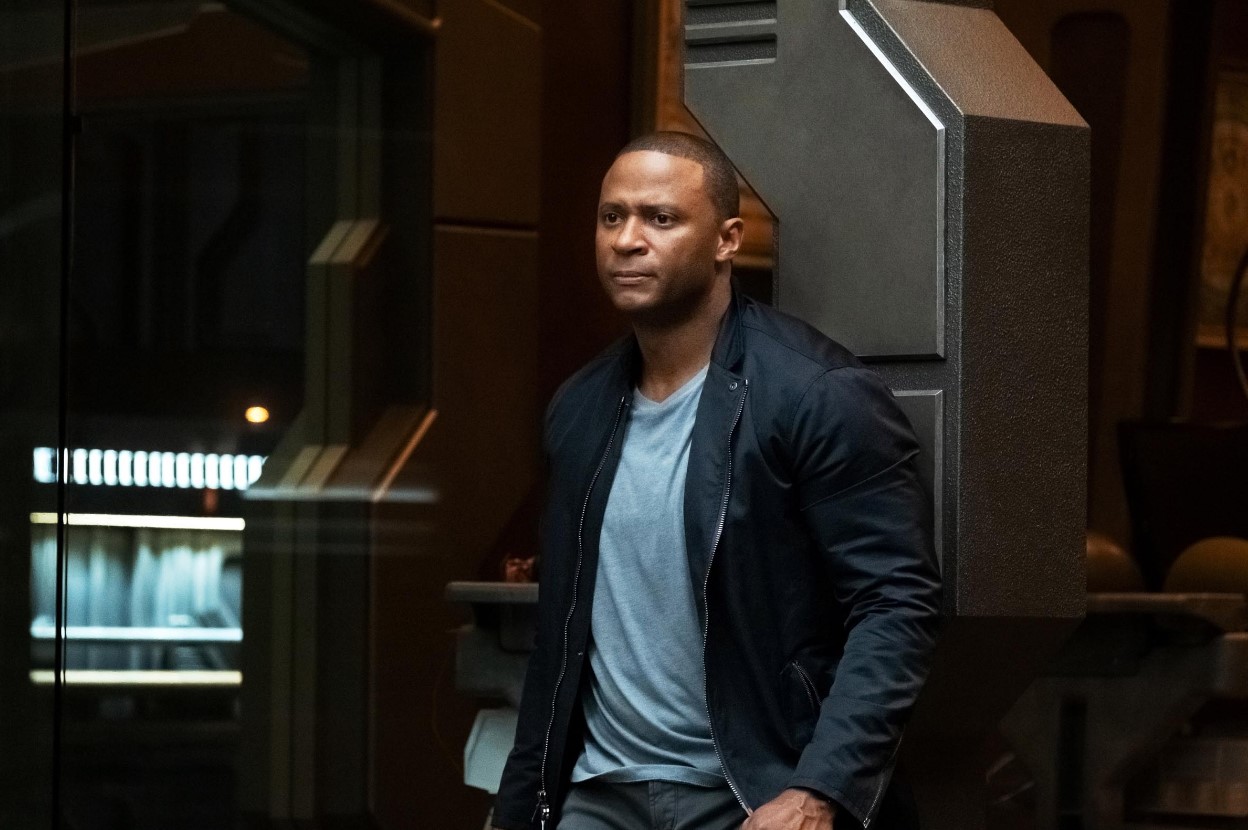 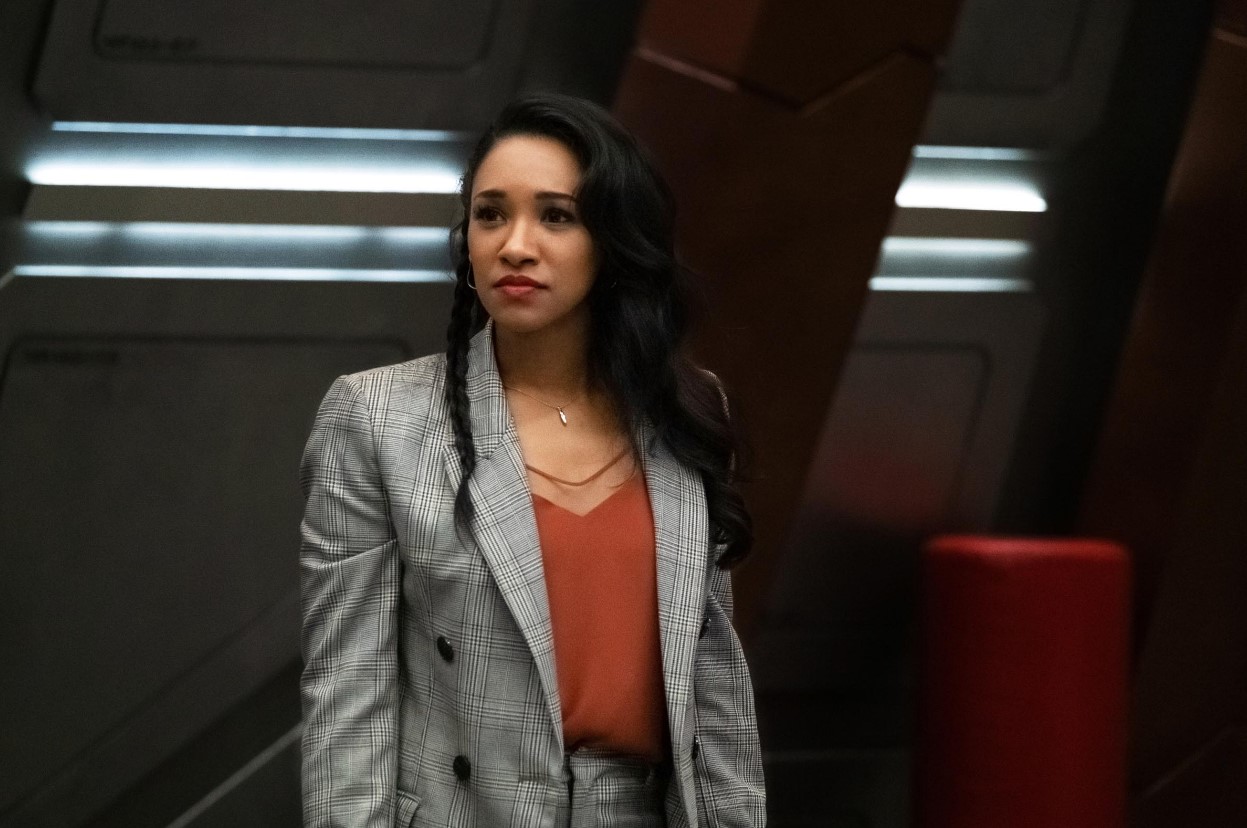