WB and James Gunn have released a new trailer for The Suicide Squad with “Rain,” which unleashes Idris Elba as Bloodsport.

The trailer starts off by showing how Idris Elba joins the Squad. Watch below.

“Our only hope to save the world is a bunch of supervillains — what could go wrong? Check out the new trailer for James Gunn’s #TheSuicideSquad, in theaters and streaming exclusively on HBO Max* August 6,” states the video description. “*Only available on the Ad-Free plan. Available for 31 days from theatrical release. Films and release dates subject to change.”

James Gunn also recently let it be known the flick has a post-credit scene and a 132-minute runtime. 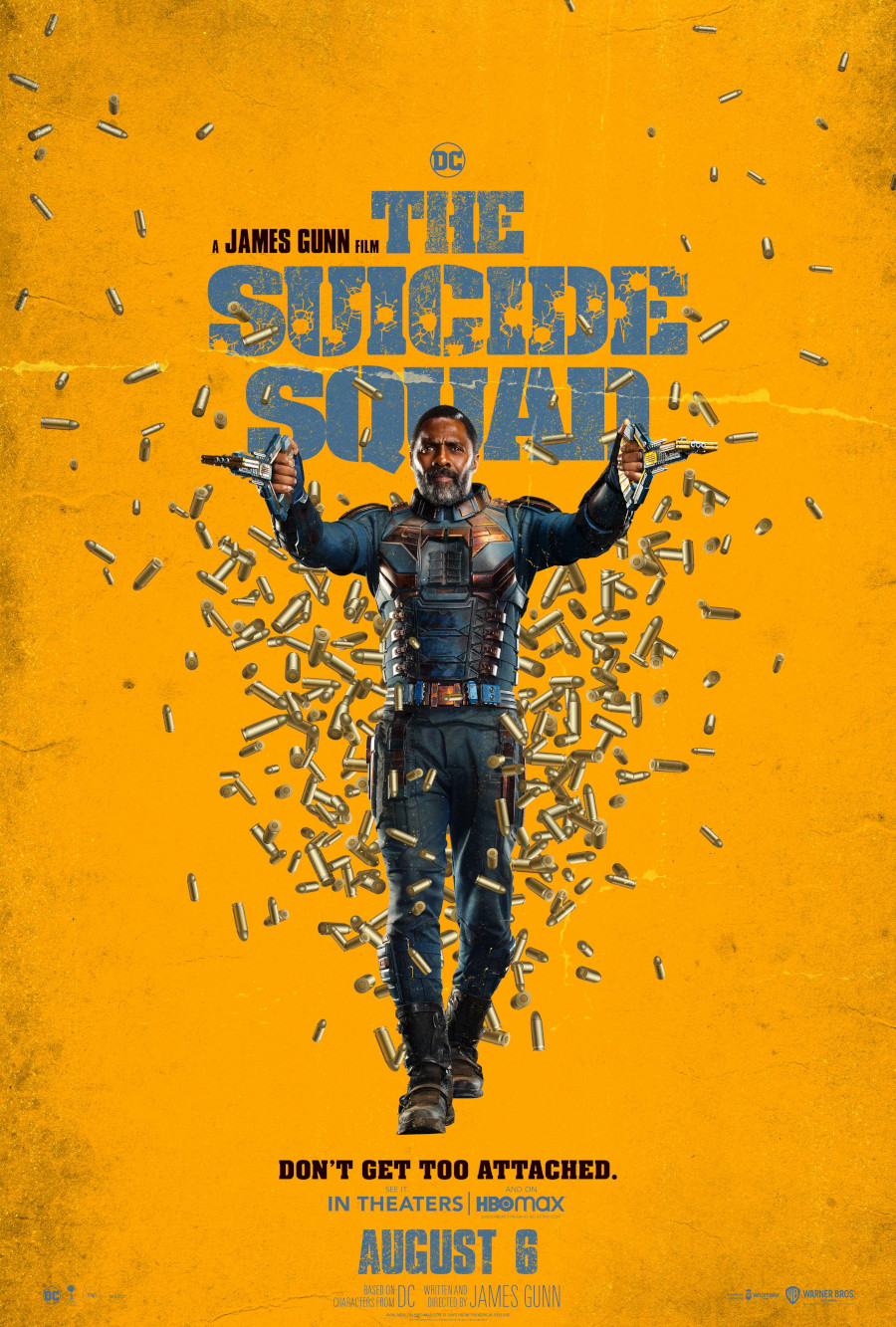 About The Suicide Squad: