Netflix teases Stranger Things 4 and what looks to be new locations and a return to The Upside Down, as well announces the Duffer brothers have signed a new deal.

“We’re not in Hawkins anymore,” the video below states which includes the chimes of a clock and familiar creature noises as everything turns into The Upside Down.

The end of Stranger Things 3 saw the Byers family moving to a new unknown town and location, with the post-credit scene also revealing Russia, so it’s likely both locations will be a part of Stranger Things 4, but just how and if they are connected remains to be seen. Some fans also think Hopper survived and is now in Russia. 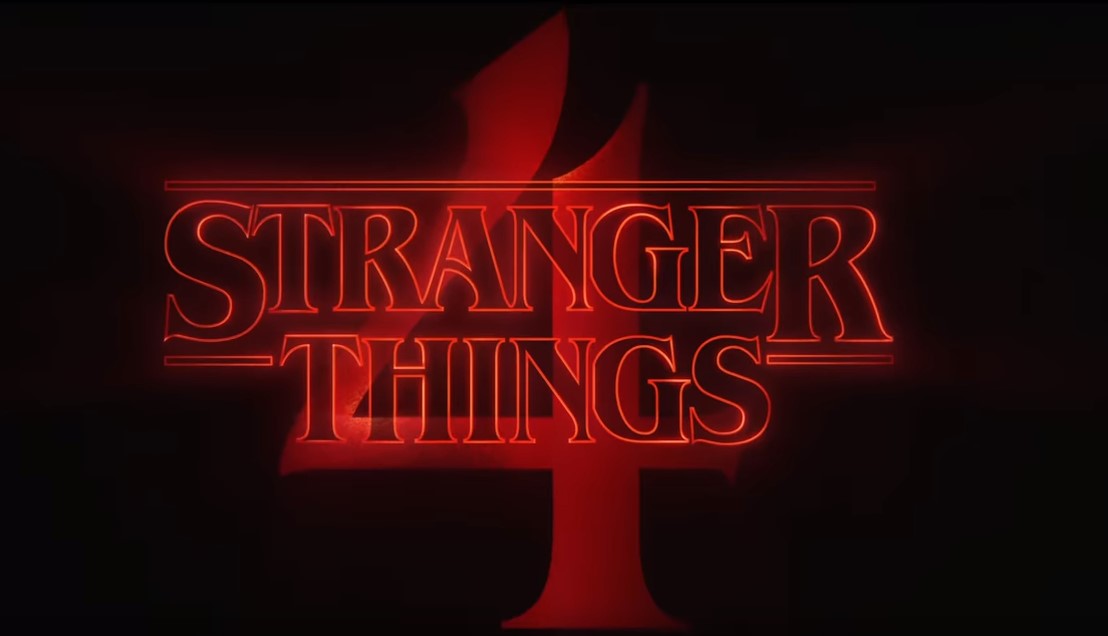 Netflix also confirmed that it has signed a new overall deal with the Duffer brothers, the creators behind the popular series.

“The Duffer Brothers have captivated viewers around the world with Stranger Things and we’re thrilled to expand our relationship with them to bring their vivid imaginations to other film and series projects our members will love,” said Ted Sarandos, Chief Content Officer, Netflix. “We can’t wait to see what The Duffer Brothers have in store when they step outside the world of The Upside Down.”

“We are absolutely thrilled to continue our relationship with Netflix. Ted Sarandos, Cindy Holland, Brian Wright, and Matt Thunell took a huge chance on us and our show — and forever changed our lives. From our first pitch meeting to the release of Stranger Things 3, the entire team at Netflix has been nothing short of sensational, providing us with the kind of support, guidance, and creative freedom we always dreamed about. We can’t wait to tell many more stories together — beginning, of course, with a return trip to Hawkins!”