The CW released an action-packed new “Sacrifice” trailer for the final season of Arrow where Stephen Amell’s Oliver Queen teases that a crisis is coming.

Not only is that a reference to the upcoming Crisis On Infinite Earths crossover, but the fact that Star City is under attack.

A new poster featuring Stephen Amell has also been released. See below. 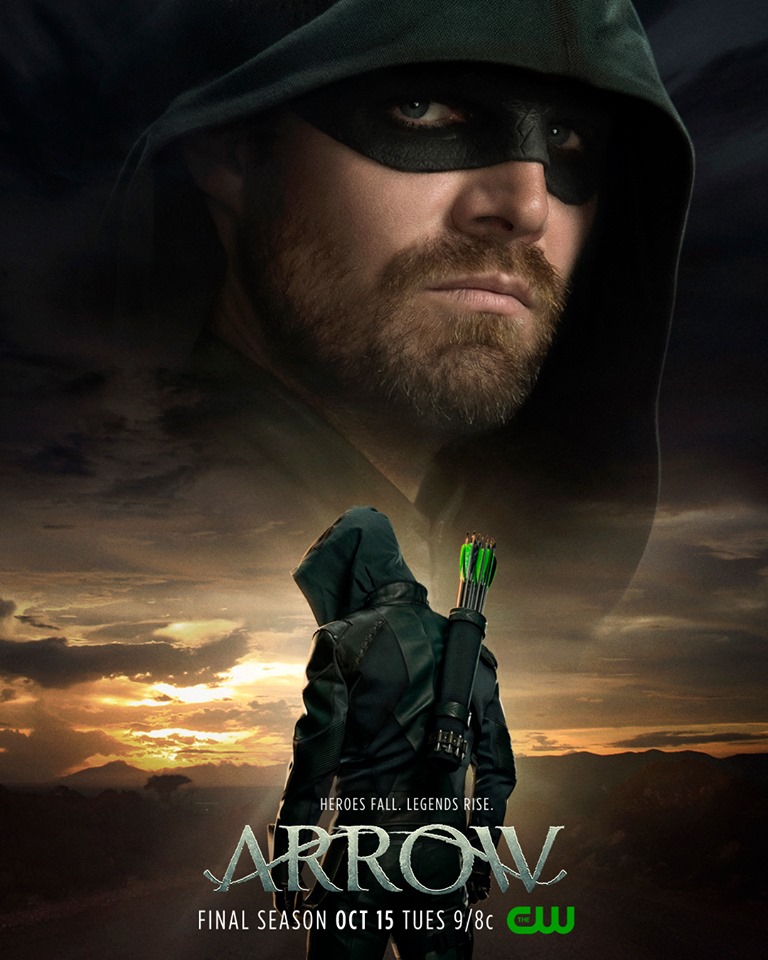