A new game from Electronic Arts, Star Wars: Squadrons, leaked online on XBox which has led to the official reveal coming Monday.

An image first leaked online revealing art for Star Wars: Squadrons with “Pilots Wanted,” which is now known to be the title for the first trailer.

Some additional details known include that the game was previously known as “Project Maverick,” and it has a “single-player campaign that is a few hours long but the focus is on multiplayer space combat,” and also that the game supports VR (via Twitter).

The Star Wars: Squadrons trailer drops on Monday at 11am EST.

Update: Watch the trailer below!

Buckle up, take full control of starfighters such as the X-wing and TIE fighter, and feel the adrenaline of strategic first-person 5v5 multiplayer dogfights alongside your squadron.

In a fateful campaign set near the conclusion of the Galactic Civil War, learn what it means to be a pilot in a thrilling STAR WARS™ single-player story. The New Republic fights for freedom. The Empire demands order. We need you to join the galaxy’s finest. STAR WARS™: Squadrons is available October 2, 2020 on PlayStation®4, Xbox One, Origin PC, Steam, Epic Games Store, and Virtual Reality (VR) on PlayStation 4 and PC with cross-play support.

Tune in to EA Play on June 18, 4PM PT to watch the gameplay world premiere of STAR WARS™: Squadrons. 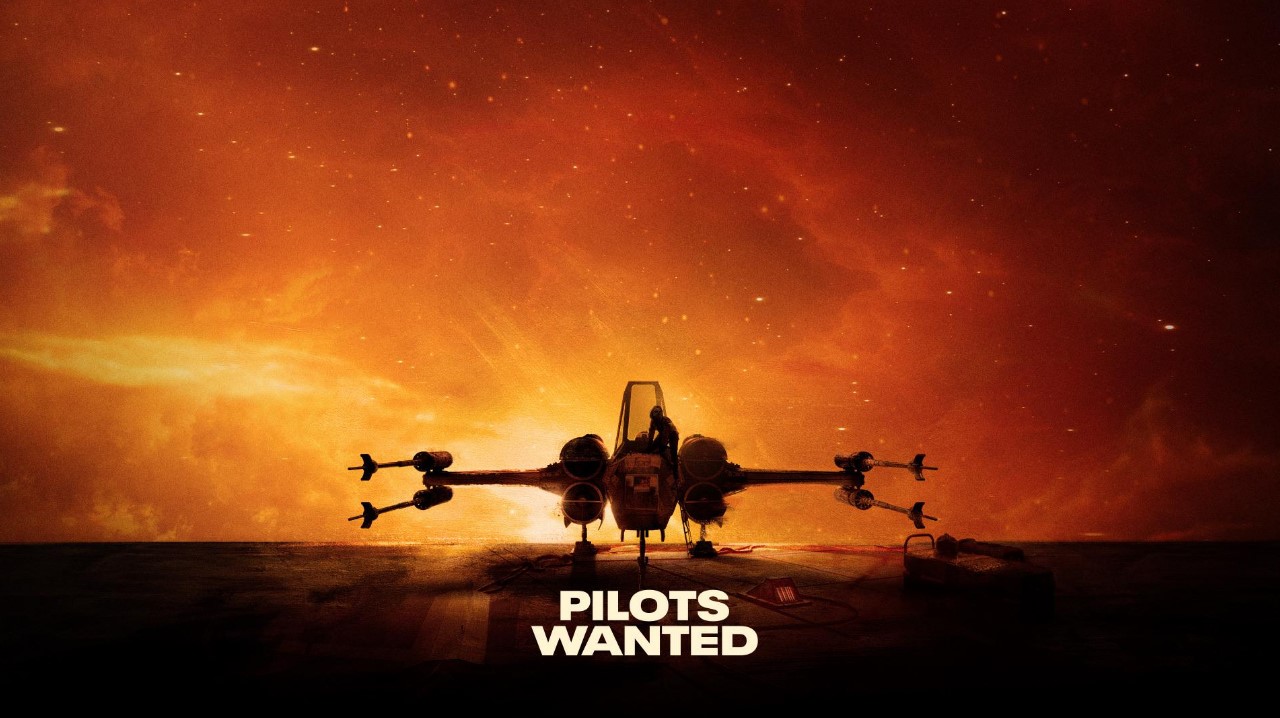 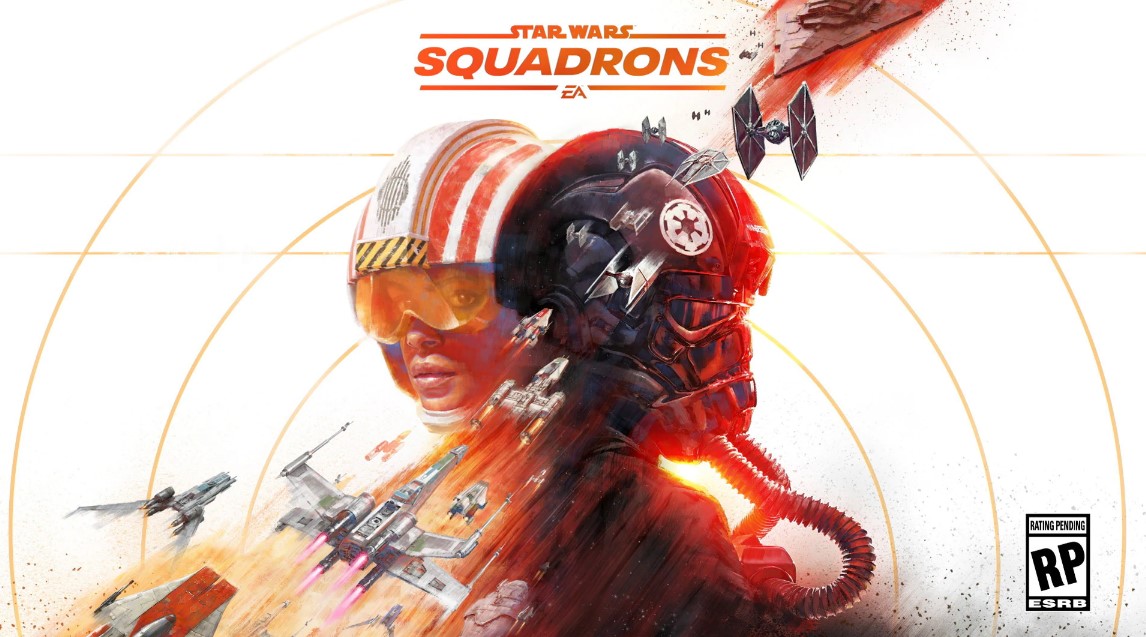