Disney reveals a look at new Star Wars: Rise of the Skywalker characters as images of Keri Russell, Richard E. Grant, and Naomi Ackie are released.

Keri Russell plays Zorri Pliss who is described as a "masked scoundrel" where she can be seen posing in an alleyway of a place called Thieves’ Quarter on the planet Kijimi, which is mountainous and crusted with snow.

Richard E. Grant, as expected, plays one of the new First Order villains, Allegiant General Pryde, who can be seen with Domhnall Gleeson’s General Hux aboard Kylo Ren’s destroyer starship.

Naomi Ackie’ is playing Jannah who is featured with John Boyega‘s Finn riding atop creatures described as “hardy orbaks.”

Director J.J. Abrams is also pictured with the mysterious Knights of Ren. 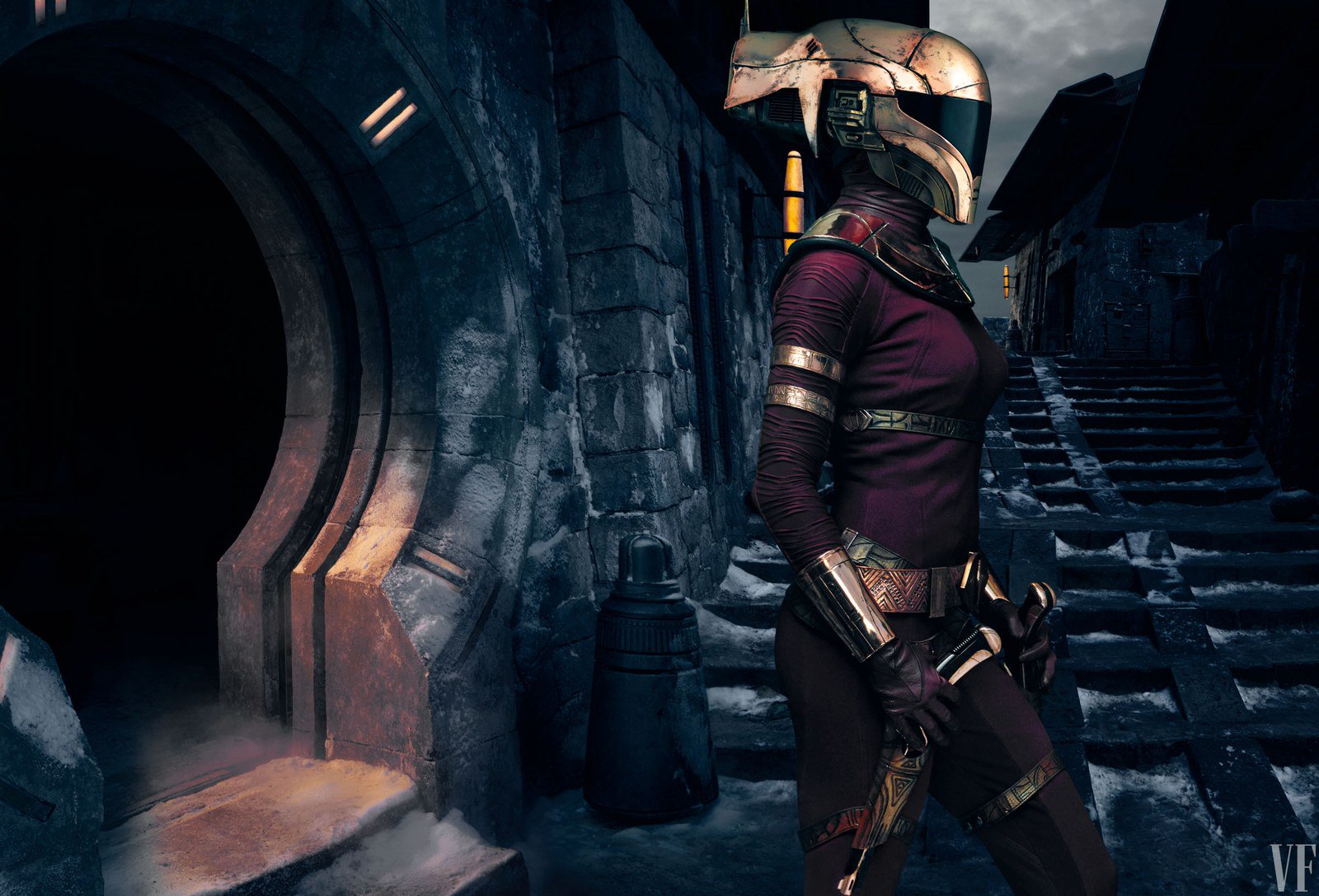 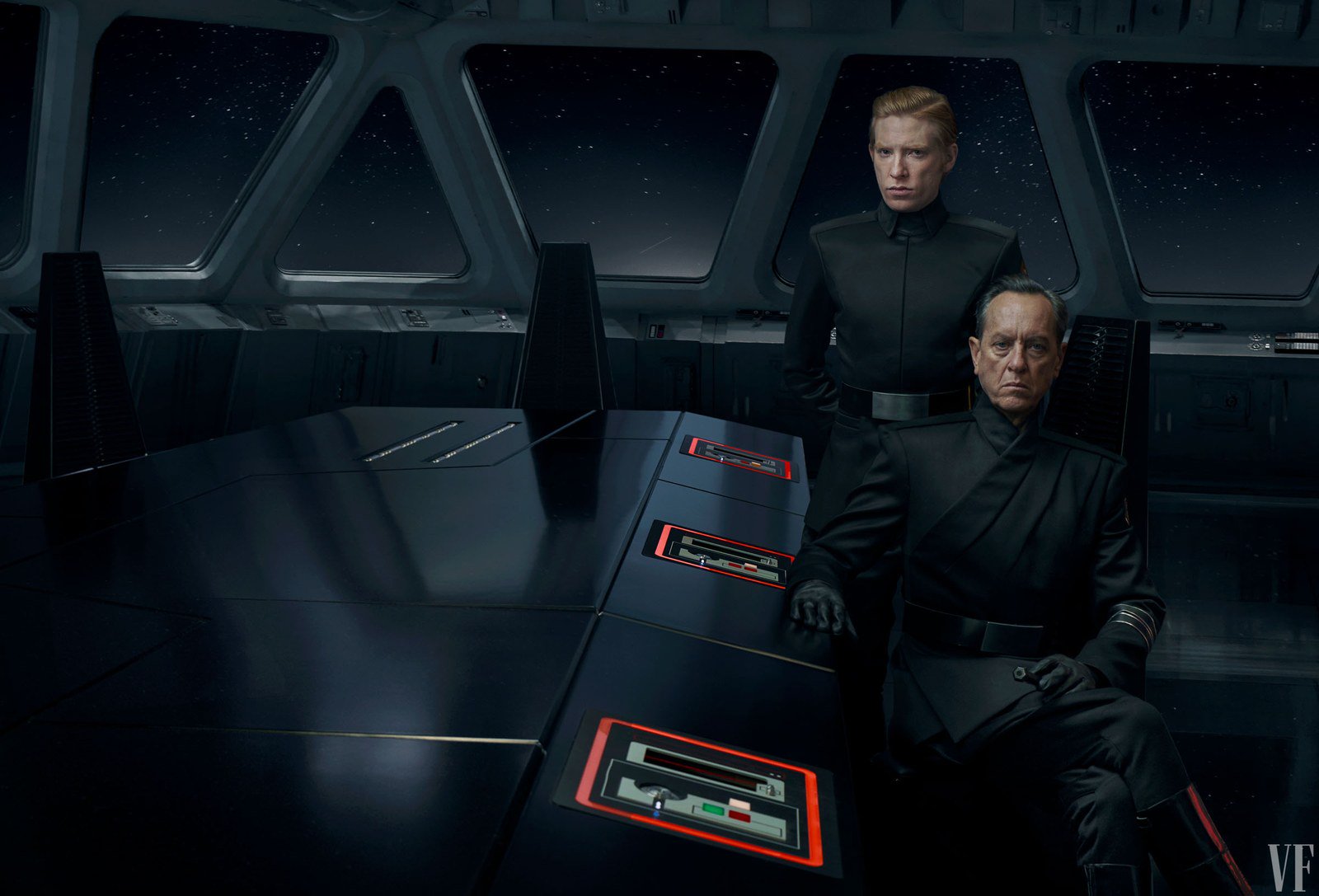 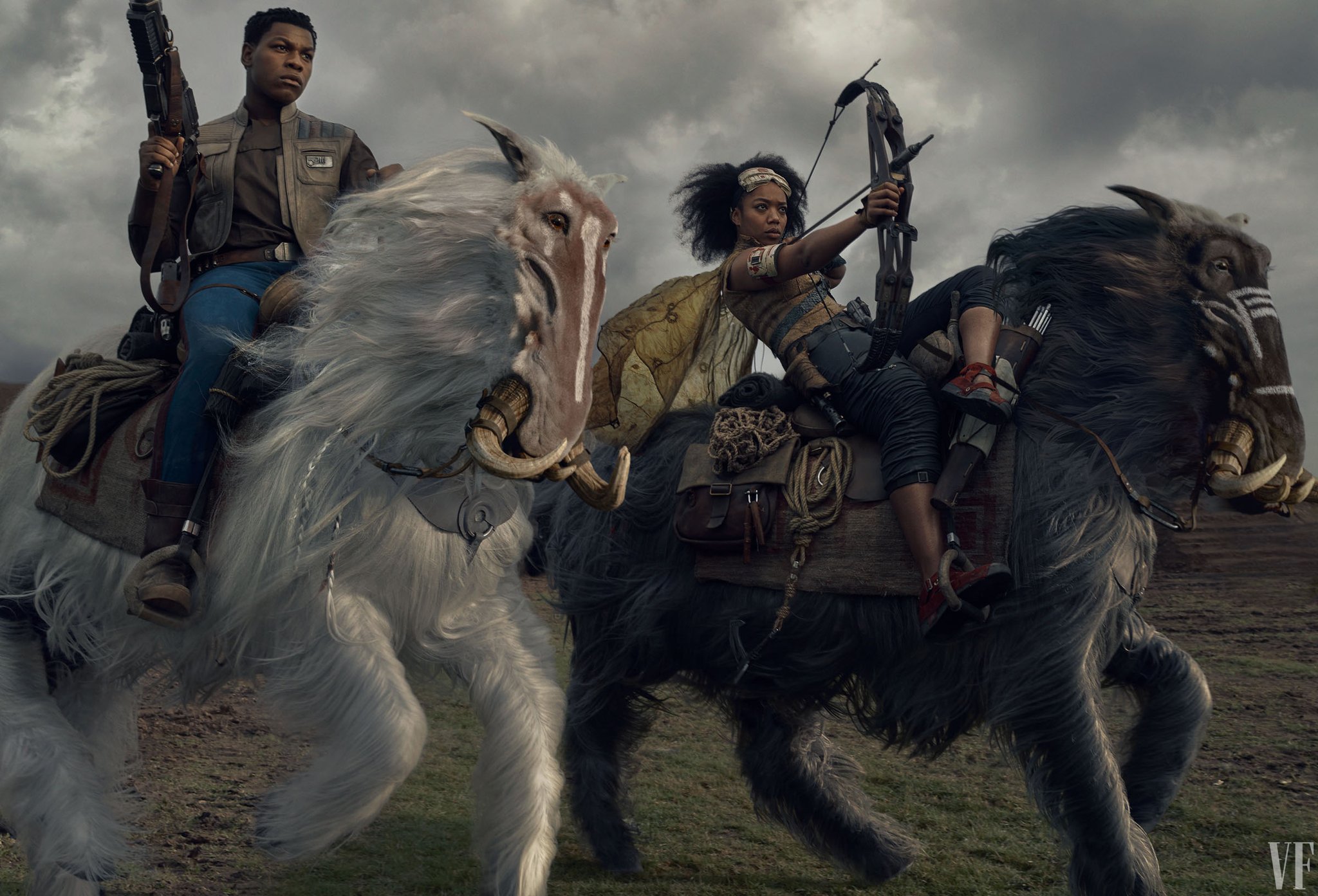 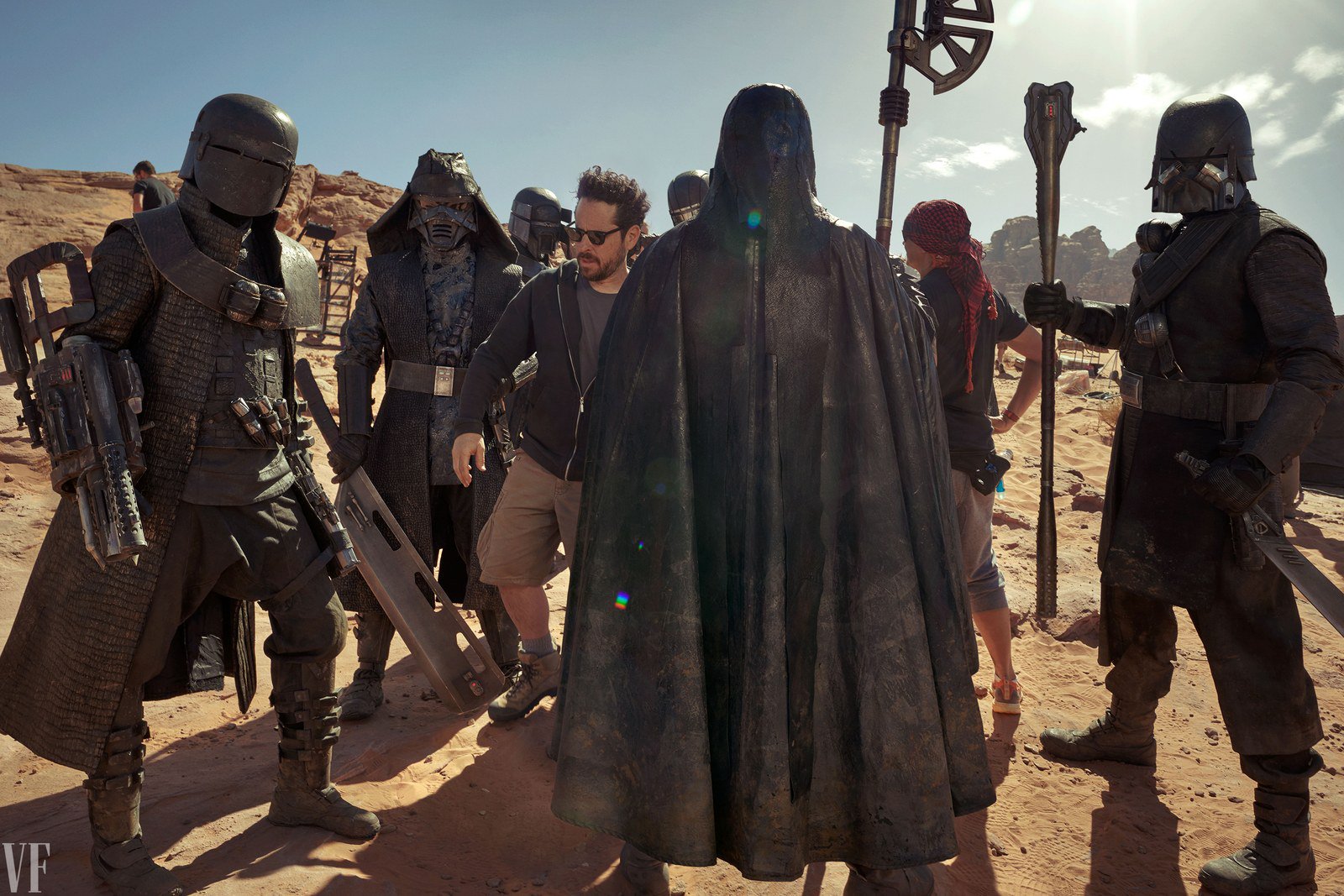