With the release of the new trailer and title, Disney also releases the first Star Wars: The Rise of Skywalker poster and thirteen official images. 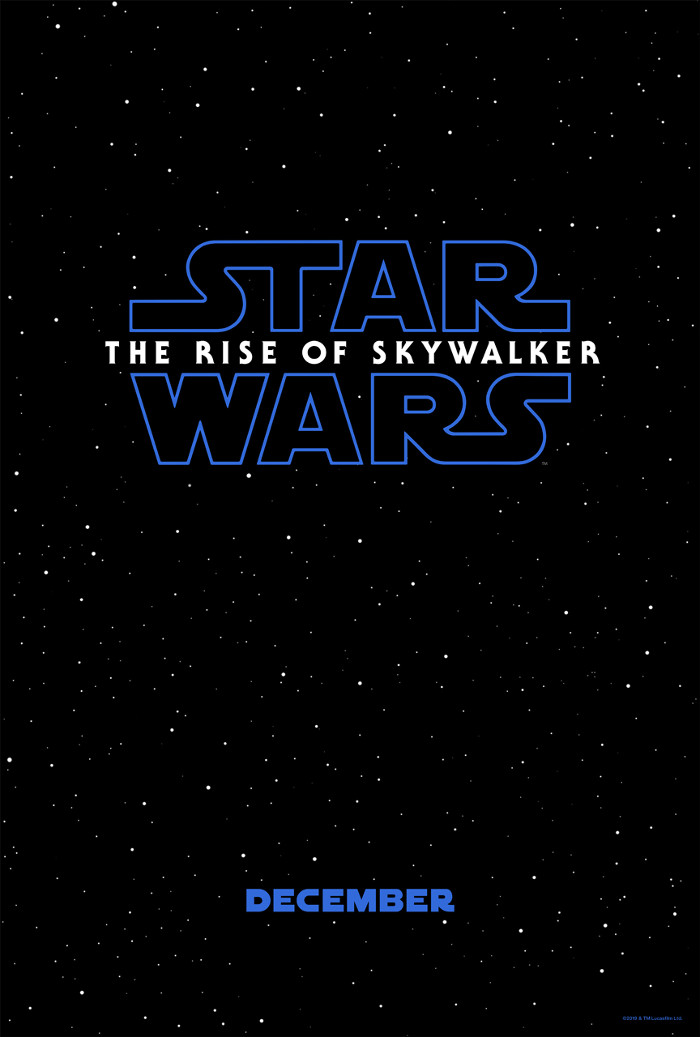