No specific details are known, but the movie will be a part of the Sony universe that includes Venom and Morbius and not the MCU.

Potential flicks Roberto Orci could be writing could include any of the following that has been said to be in development as a part of Sony’s Spider-Man spinoff universe: Black Cat, Silver Sable, Nightwatch, Silk, Jackpot, Kraven the Hunter and Sinister Six.

Of course, Orci could always be writing an unknown and new Spider-Man spinoff as well. 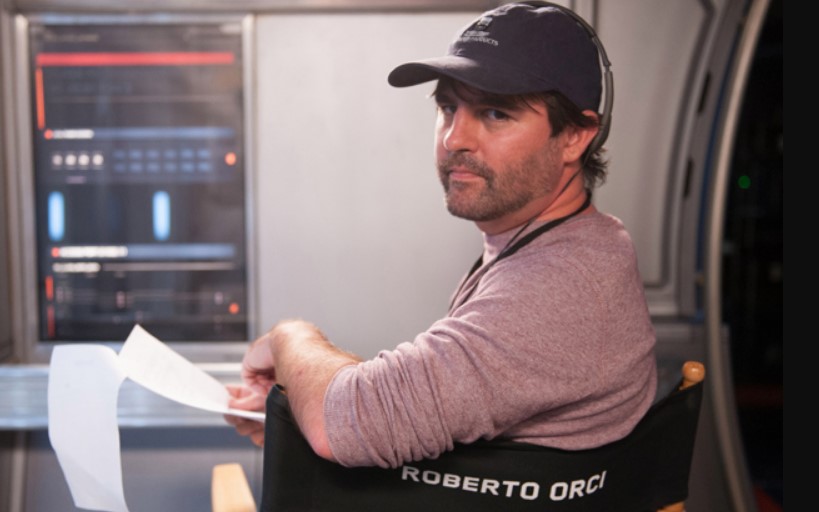 We can also probably guess that Orci may be involved as a producer on the untitled Spider-Man spin-off as Orci usually produces what he also writes.