Home » ‘Snake Eyes’ Goes Behind The Mask In New Trailer

“Discover what hides behind the mask. Watch the action-packed NEW trailer for #SnakeEyes. Experience the movie on the big screen – Only in theatres July 23,” states the video description. 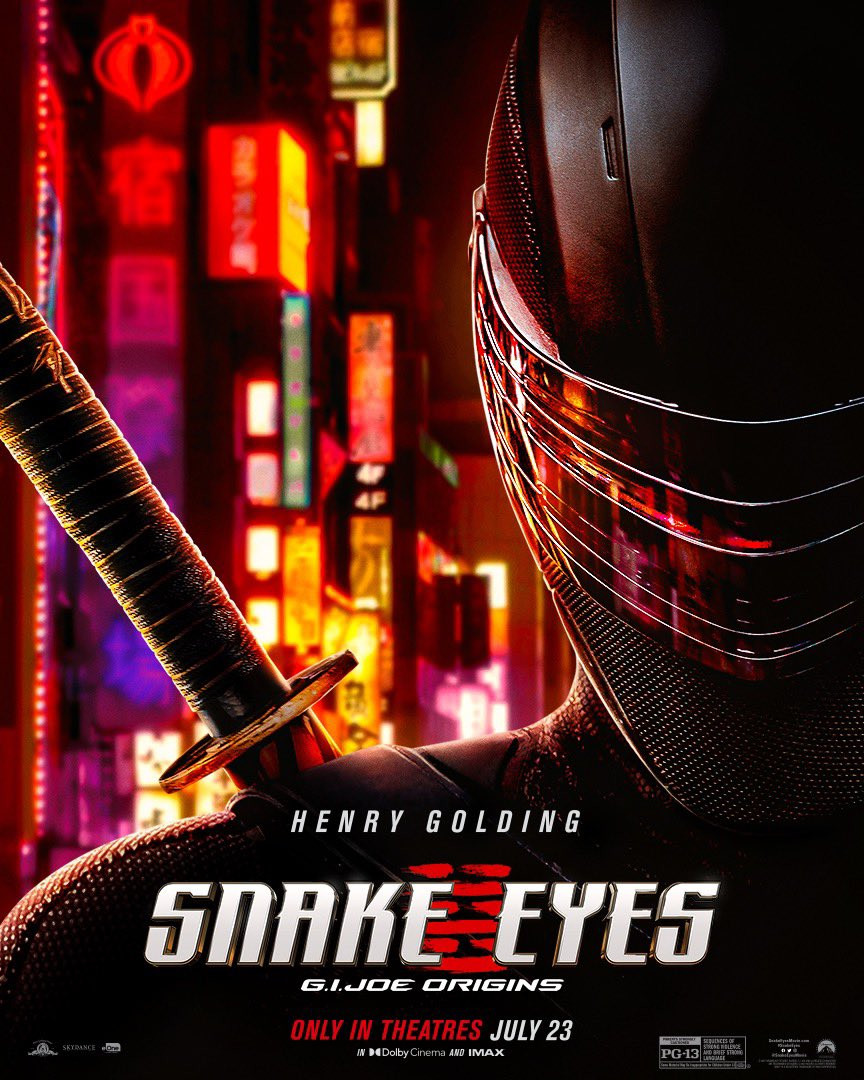