Lionsgate released the trailer for Rambo: Last Blood, the fifth and last movie in the franchise that stars Sylvester Stallone. 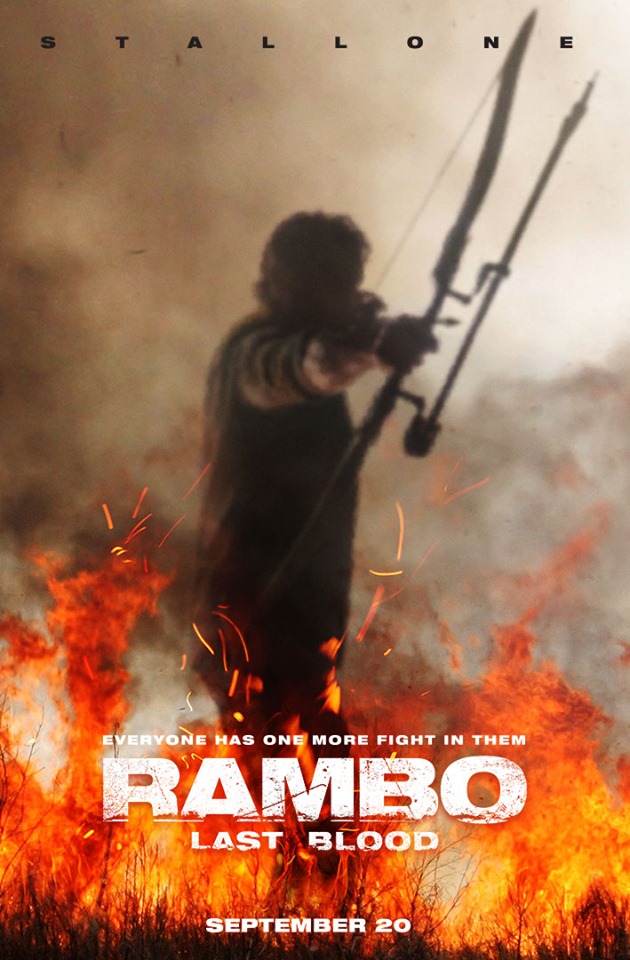 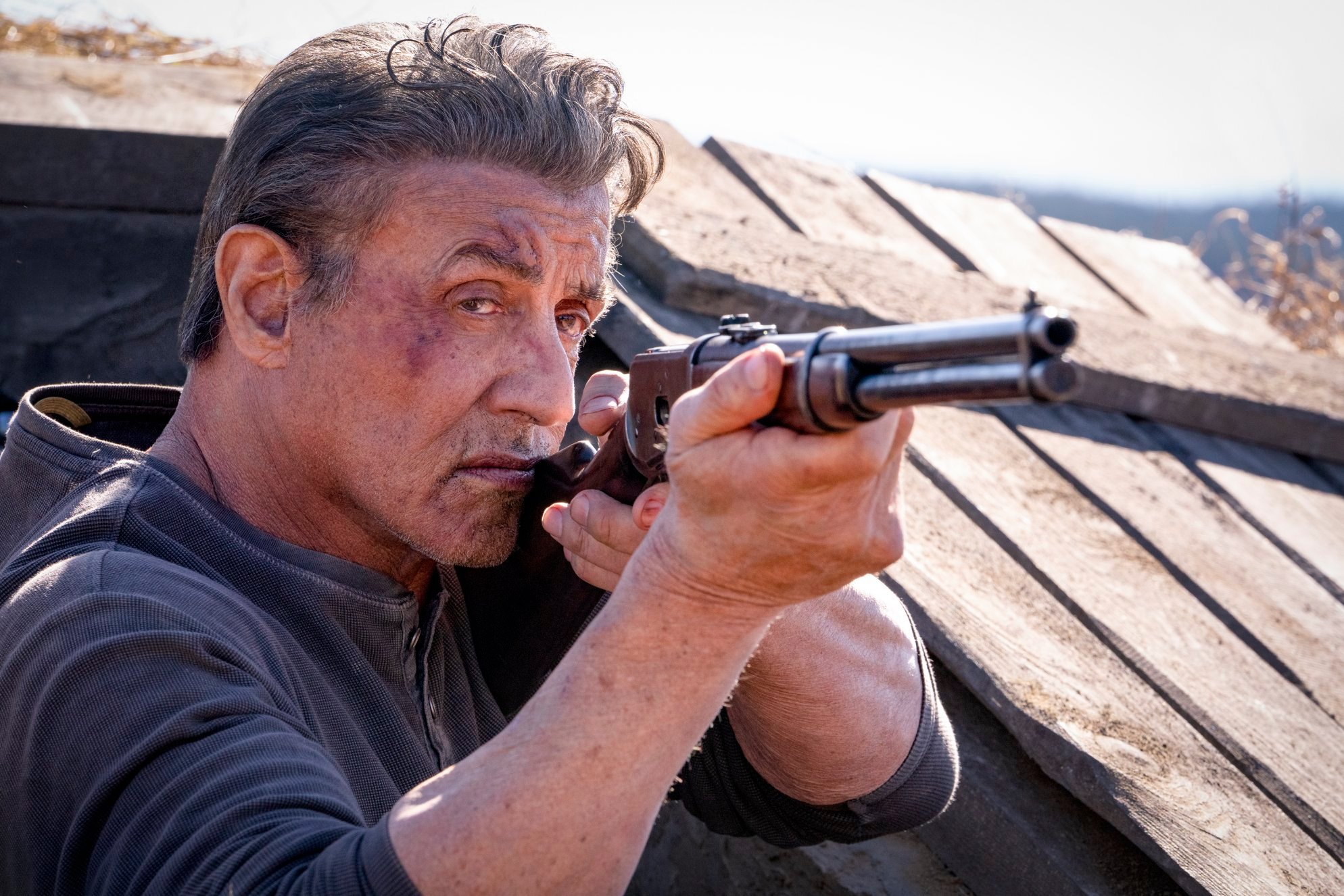