Marvel Studios released a new She-Hulk trailer at the San Diego Comic-Con as the series debuts in August on the DIsney Plus streaming service.

The footage shows off more of the titular character as well as the Hulk played by Mark Ruffalo where we see She-Hulk breaking the fourth wall and talking to the audience per the John Byrne comic book run.

Watch below which includes a surprise appearance. 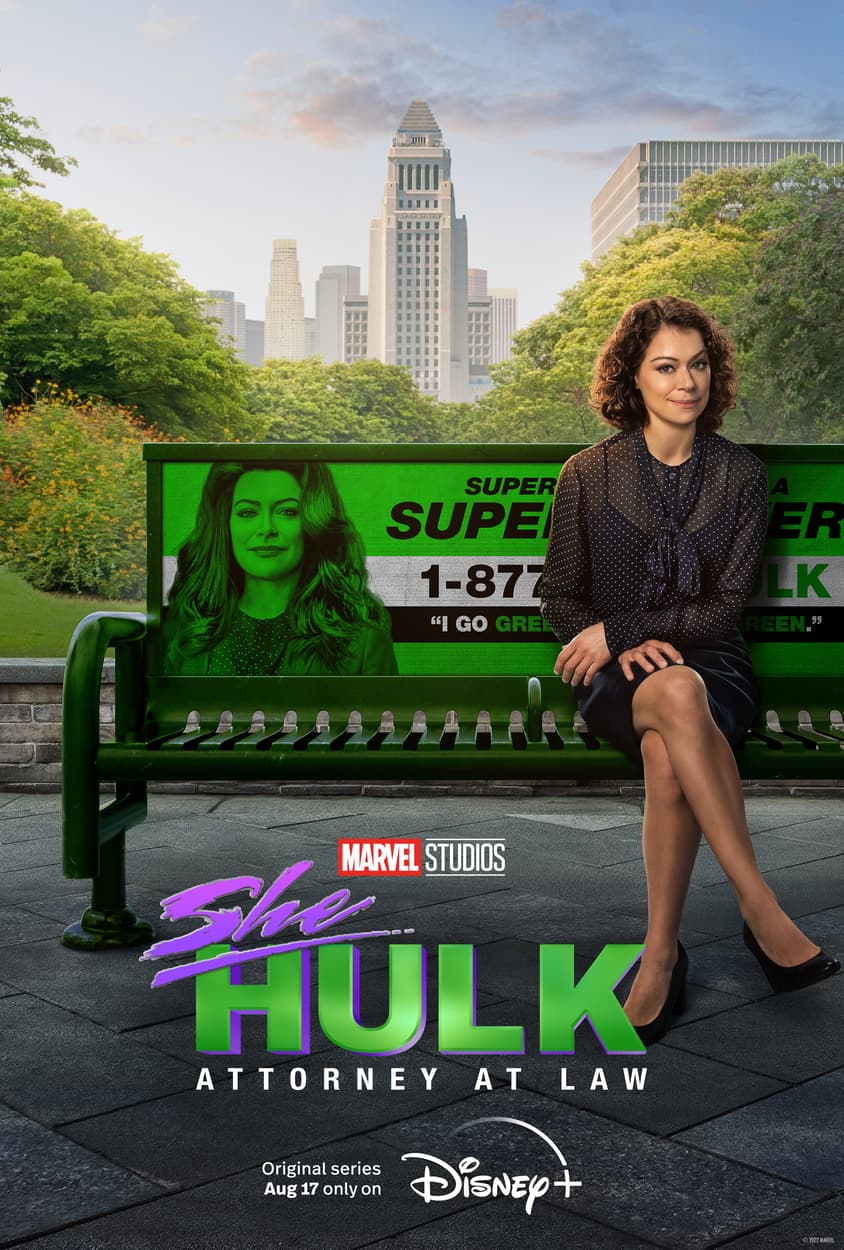