It appears as if Shang-Chi is getting positively review bombed early at Rotten Tomatoes by Kevin Feige’s Marvel zombie fans or by fake bots judging from the near-perfect Audience Score.

Checking other Marvel movies, we see that The Avengers: Endgame, which is probably Marvel’s biggest fan-service movie, “only” has an Audience Score of 90%.

The Avengers also “only” comes in at a 91% Rotten Tomatoes Audience Score, and other fan favorites include James Gunn’s first Guardians of the Galaxy at 92%, Sony’s Spider-Man: Far From Home at 95%, Avengers: Infinity War at 91%, Captain America: The Winter Soldier at 92%, and Iron Man at 91%.

It’s laughable to think Shang-Chi ranks that much higher. 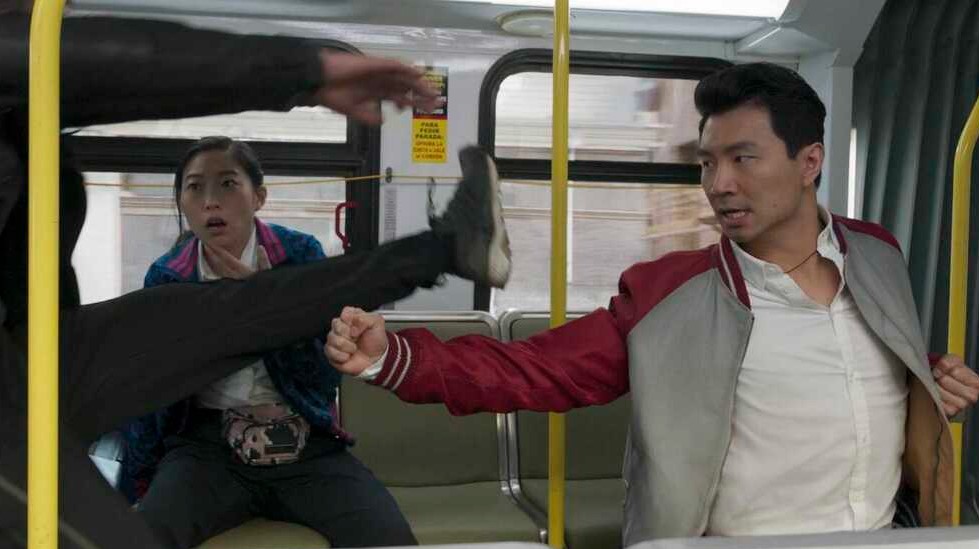 Will Rotten Tomatoes do anything about the Shang-Chi positive review bombing?

Rotten Tomatoes actually revamped its Audience Score following Captain Marvel getting the lowest Audience Score of any MCU movie (currently 45%) where the site said they were going to “refresh and modernize” their “Audience Rating System” … “to more accurately and authentically represent the voice of fans, while protecting our data and public forums from bad actors.”

Among those changes included Rotten Tomatoes ditching its “Want To See” rating, as Captain Marvel was getting a really low rating, which was then reflected in its Audience Score.