No more Thanos?! Things could have gone a different way in The Avengers: Endgame if Scarlet Witch was allowed to let loose.

While at Comic-Con, Marvel Studios president Kevin Feige reveals that Elizabeth Olsen’s Scarlet Witch could have taken down the Great Titan if Thanos hadn’t called his army.

Wanda Maximoff, who is probably near the upper echelons of power — I contend she would have taken down Thanos if he hadn’t called the [army], it was done — so her being the Scarlet Witch now, as Lizzie said on stage in a full sort of unabashed power-based [way], coming into the Doctor Strange movie, that is two heroes coming together in a fun way. 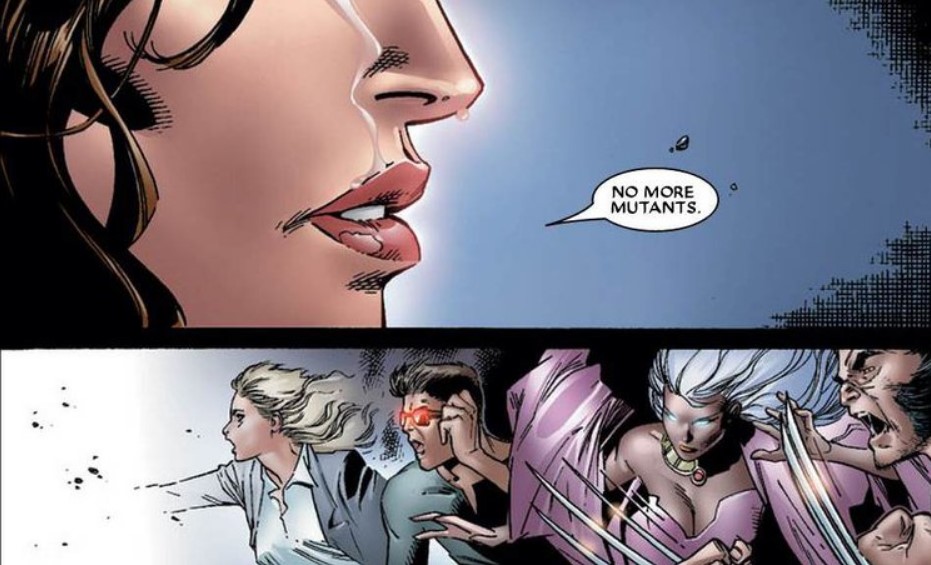 Fans of the comics known that Scarlet Witch is a mutant who has the power to alter reality, as she actually wiped out most of the X-Men and mutantkind when she said “No more mutants” during House of M.

The MCU is a bit different as Scarlet Witch was created through the use of the Infinity Stones, but according to Feige if she is capable of defeating Thanos, she seems just as powerful.

I wonder what Feige would have to say about Scarlet Witch versus Captain Marvel?

As noted, Elizabeth Olsen will be starring in the upcoming WandaVision Disney Plus series which leads into her also starring in Doctor Strange: In The Multiverse Of Madness. 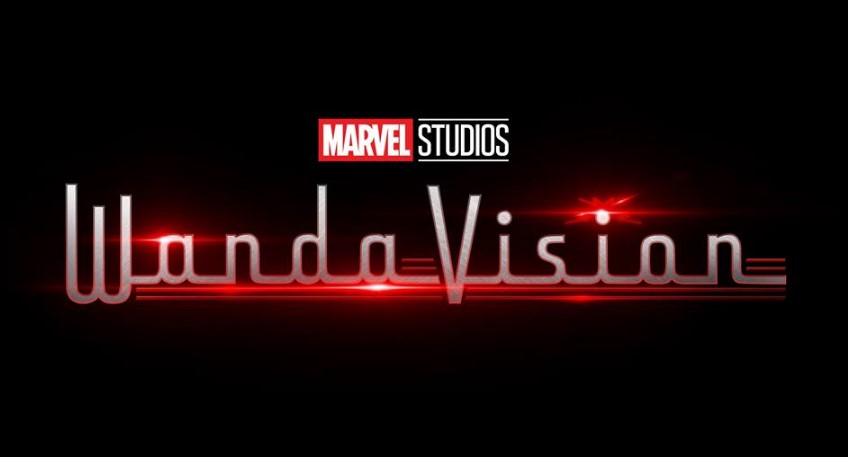 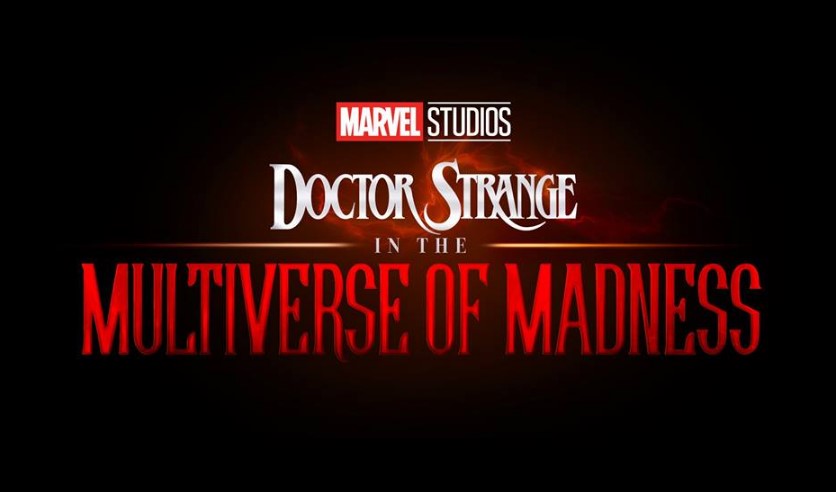