Ryan Reynolds will be starring in a movie adaptation of the popular Dragon’s Lair video game from the ’80s for Netflix.

It’s reported Ryan Reynolds is in talks to star in and produce the Dragon’s Lair movie which will air on Netflix, as the streaming service recently picked up the rights to the game after almost a year of negotiations.

The actor known for Marvel’s Deadpool will most likely play the game’s protagonist, a knight named Dirk the Daring who must rescue the fetching Princess Daphne from the clutches of the evil dragon known as Singe and the wizard Mordroc. 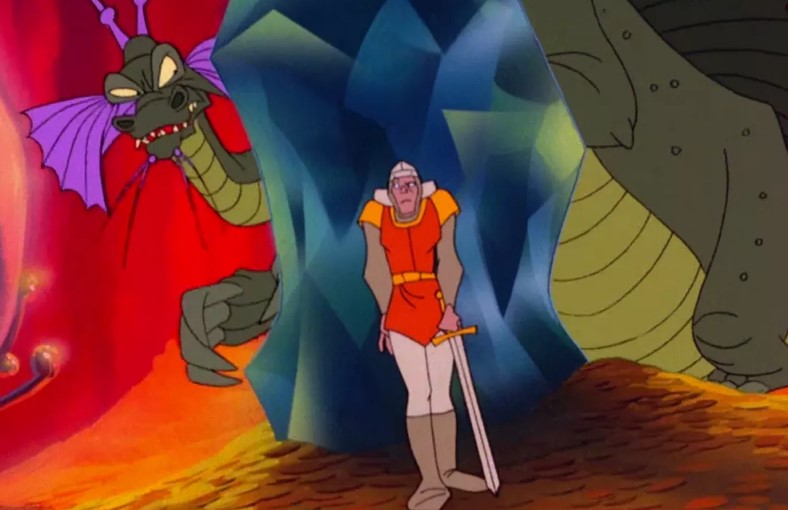 The Lego Movie and Scary Stories to Tell in the Dark writers, Dan and Kevin Hageman, will write the script for the flick. The Hageman’s are also known for being the showrunners on the nickelodeon Star Trek animated series and wrote the upcoming animated film The Croods 2, which features Reynolds as one of the voice stars.

Producers include Roy Lee, who is behind It Chapter Two and Doctor Sleep; Trevor Engelson who was a producer on Snowfall, and Don Bluth, Gary Goldman and Jon Pomeroy.

Dragon’s Lair marks the third project Ryan Reynolds has with Netflix, as he stars in 6 Underground and is filming Red Notice with Gal Gadot and Dwayne Johnson, and the movie is also Reynolds’ second video game film following Free Guy which is supposed to be released in July.

Regarding a Deadpool 3, nothing officially has been announced though Reynolds has teased being a part of Marvel’s Phase 5 plans.