The directors behind Infinity War and The Avengers: Endgame happen to think Superman is a difficult character.

In an interview with Business Insider, the Russo brothers were asked which comic book or superhero do you think is the hardest to bring to the screen.

The interviewer then specifically mentions Superman.

“He’s a very difficult character,” Joe Russo added. “You have to find an emotional flaw or weakness in the character in order to make them vulnerable.” 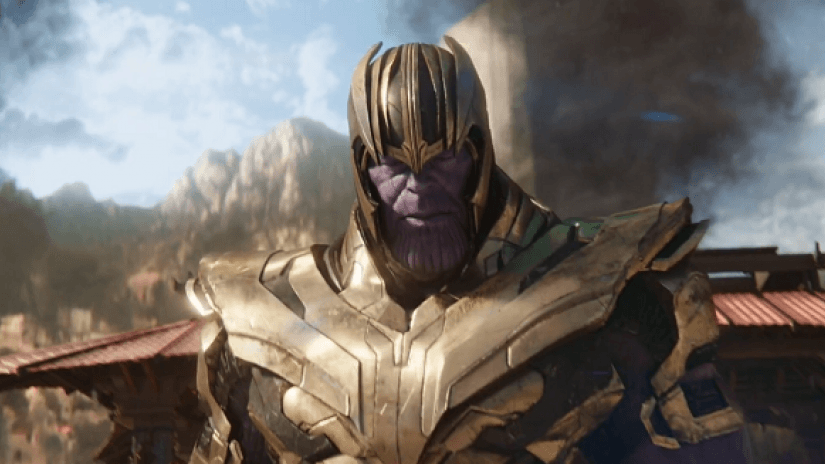 The Russos did happen to do a pretty good job with arguably one of the most powerful characters of all time with Thanos in The Avengers: Infinity War, where we also see they added emotion to bring the Great Titan down a level or two, which did work.

As this site is “Cosmic,” writers stating they have difficulties dealing with powerful characters is something I have heard time and time again. A lot of writers seem to find it easier to write the “street level” characters such as Batman, Spider-Man or Daredevil – characters which I find boring – but some writers do manage to tackle the cosmic heavyweights and do a good job such as Jim Starlin, Greg Pak and Dan Abnett (off the top of my head).

Regarding Superman, I thought Zack Snyder did a decent job in Man of Steel as he provided characters as powerful or more powerful for Superman to take on. Superman also has a supporting cast with his family and Lois Lane, in addition to being Clark Kent, that can humanize him a bit.