Batman Robert Pattinson and Superman Henry Cavill are the closest equivalents to a Greek god, according to the math.

In terms of looks, the actors are said to be the most handsome men in the world.

According to the “Golden Ratio of Beauty Phi,” an ancient formula designed by Green mathematicians to measure beauty, the Twilight heartthrob is at the top of the list, which was compiled by plastic surgeon Dr. Julian De Silva, who used computerized mapping technology to calculate the ratios. 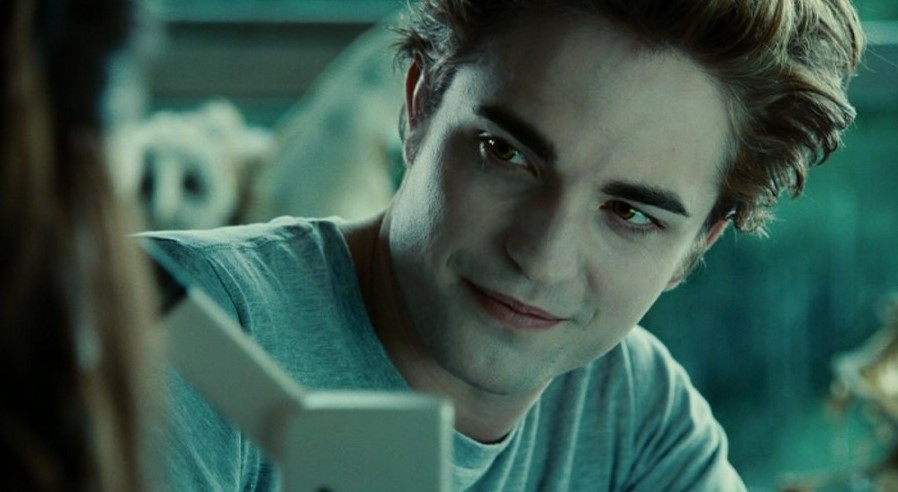 “Robert Pattinson was the clear winner when all elements of the face were measured for physical perfection,” said De Silva.

The stats reveal that Robert Pattinson comes in at 92.15% followed by Henry Cavill at a close 91.64%.

‘[Robert Pattinson] was in the top five for nearly all the categories because he has such classically shaped features and a wonderful chiseled jaw,” said De Silva. “His only score below average was for his lips which are a little thin and flat.”

Batman and Twilight star Robert Pattinson is the most beautiful man in the world, according to science. The 33-year-old actor was found to be 92.15% accurate to the Greek Golden Ratio of Beauty Phi – which measure physical perfection. The 33-year-old actor, who takes over as the Caped Crusader in a new blockbuster next year, was found to be 92.15% accurate to the Greek Golden Ratio of Beauty Phi – which measure physical perfection. The Witcher star Henry Cavill was second with 91.08%, Bradley Cooper was third with 91.08% and Brad Pitt, tipped for an Oscar for his supporting role in Once Upon A Time in Hollywood, was fourth with 90.51%. Previous winner George Clooney, the oldest star on the list, slumped to fifth place – largely because of the effect of ageing on the 58-year-old had resulted in a loss of volume in the face, giving him a score of 89.91%. David Beckham was seventh with a score of 88.96% and the most chiselled chin in the top ten. Becks also had a near-perfect ratio in the size of his nose and his lips. The list was compiled using the latest computerised mapping techniques. Robert Pattinson was the clear winner when all elements of the face were measured for physical perfection. These brand new computer mapping techniques allow us to solve some of the mysteries of what it is that makes someone physically beautiful and the technology is useful when planning patients’ surgery. The Golden Ratio was a mathematical equation devised by the Greeks in an attempt to measure beauty. The ratio can be applied to anything and was used by Leonardo Da Vinci for the perfect human male body in his famous work, the Vitruvian Man. The premise behind this is that the closer the ratios of a face or body are to the number 1.618 (Phi), the more beautiful they become. To read the full article, visit the link in my bio. #news #beauty #plasticsurgery #harleystreet #beautifacation #beautifulfaces #jdsgoldenratio #celeb 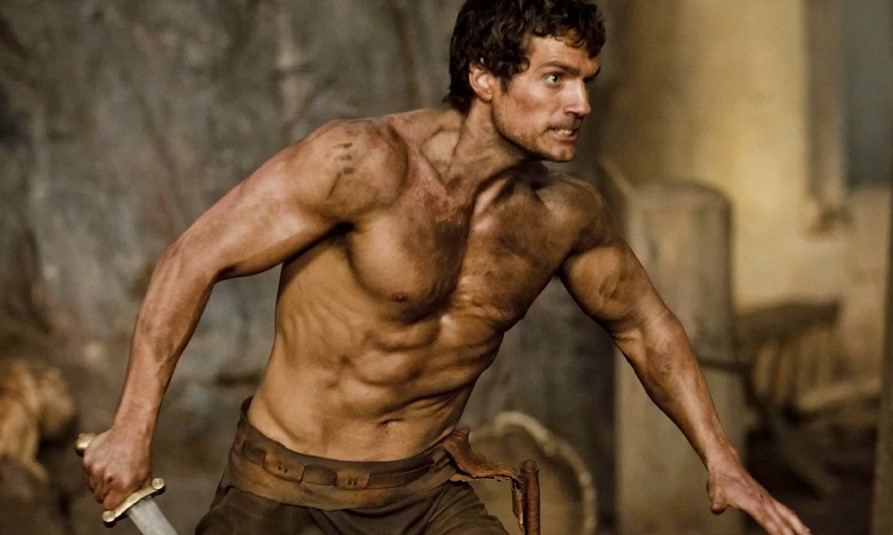 Regarding Henry Cavill, De Silva explained: “He had the highest overall score for his lips and forehead and also scored very highly for the matching ratio of nose and lips and his eye position.” However, the star of The Witcher lost a few points because of his eyes. “He scored poorly for his eye spacing.”

According to the Golden Ratio of Beauty Phi (based on facial proportions), the most handsome man in the world is Robert Pattinson, followed by Henry Cavill, then Bradley Cooper and Brad Pitt. pic.twitter.com/mqwaijrpaX 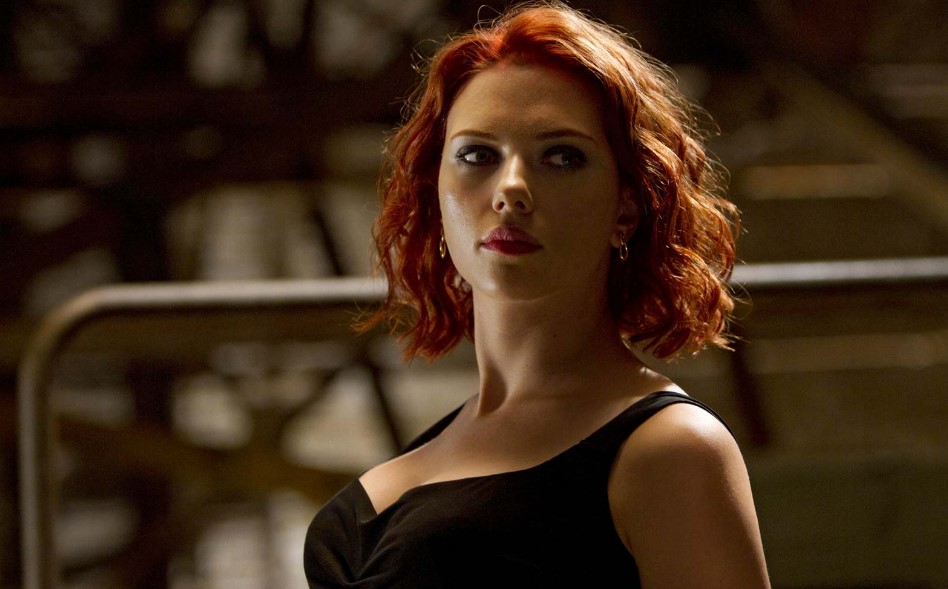 The “Golden Ratio of Beauty Phi” measures length and the width of someone’s face and then the results are divided; the ideal result is roughly 1.6.

A person is considered to be more beautiful if the numbers are equal.