Robert Downey Jr., via his Team Downey production company, is teaming with Warner Bros. Television to adapt the DC Comics Vertigo comic book, Sweet Tooth, in a series for Netflix.

Sweet Tooth is the broad appeal, family-friendly, storybook adventure of Gus — part deer, part boy — who leaves his home in the forest to find the outside world ravaged by a cataclysmic event. He joins a ragtag family of humans and animal-children hybrids like himself in search of answers about this new world and the mystery behind his hybrid origins.

The series will consist of eight episodes at one hour each in length.

Jim Mickle (Hap and Leonard, In the Shadow of the Moon, Cold In July) and Beth Schwartz (Arrow, DC’s Legends of Tomorrow) serve as executive producers, writers and showrunners.

Evan Moore of Team Downey is serving as producer.

The series is based on characters created for DC by Jeff Lemire. 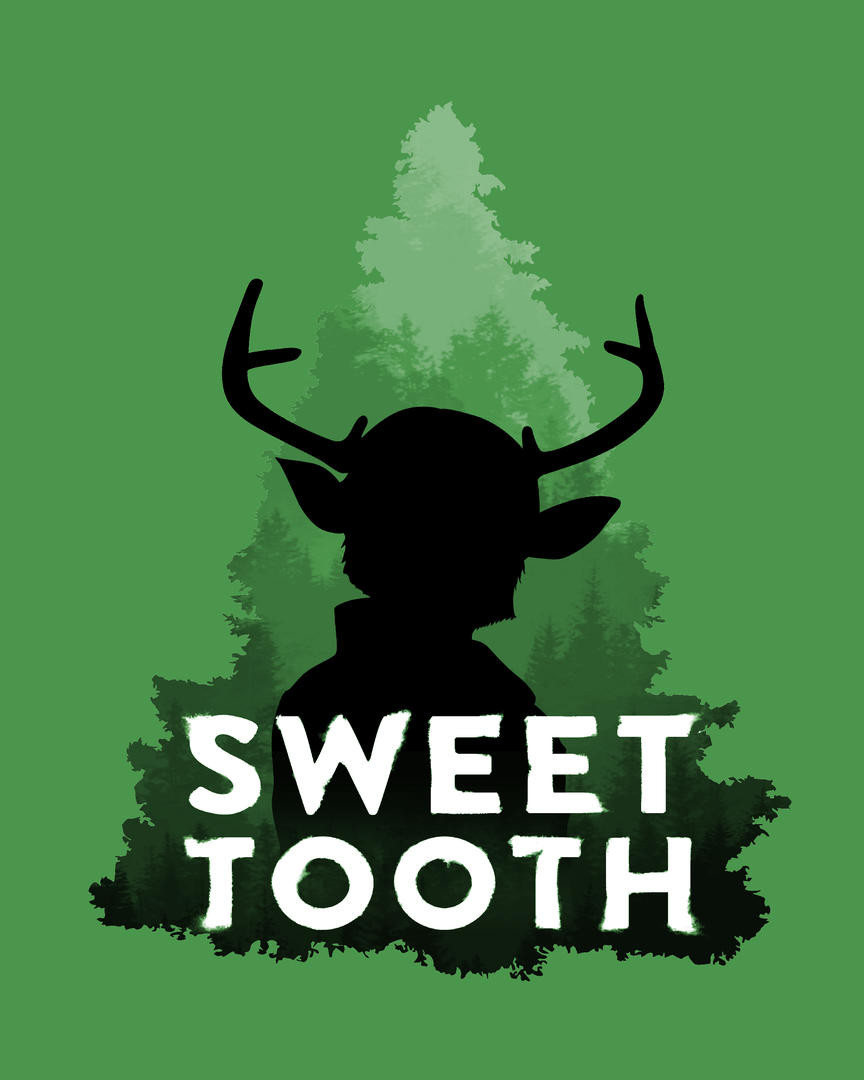