Reign of the Supermen Eradicator Clip

Warner Bros. Home Entertainment released a new clip for Reign of the Supermen featuring the first appearance of the Eradicator, voiced by Charles Halford, to go along with the news of the cast being featured at the upcoming Los Angeles premiere.

Jerry O’Connell, the voice of Superman, heads an impressive lineup of cast and filmmakers set to attend the World Premiere of Reign of the Supermen, the next entry in the popular, ongoing series of DC Universe Movies, at The Paley Center for Media in Beverly Hills this Thursday, January 10, 2019.  Filmmakers and members of the voice cast will attend the event for red carpet media interviews and a post-screening panel discussion.

O’Connell, known for his lengthy, illustrious career ranging from Stand By Me to his recent starring role in Carter and host duties on Bravo’s Play by Play, will be joined by Jason O’Mara (The Man in the High Castle, Terra Nova) , the voice of Batman; Patrick Fabian (Better Call Saul), voice of Cyborg Superman and Hank Henshaw; Tony Todd (Candyman), voice of Darkseid; Charles Halford (Constantine), voice of both Bibbo Bibbowski and The Eradicator; and Toks Olagundoye (Castle), voice of Cat Grant.

Additional talent participating at the premieres will be announced as confirmed.

All free fan tickets have been distributed.

In addition, fans wishing to get an advance look at Superman’s greatest adventure – his death and rebirth – can take advantage of a special two-day exclusive theatrical event as Warner Bros. and DC join forces with Fathom Events for a double feature presentation of the previously released The Death of Superman and the first in-theater screening of the all-new Reign of the Supermen nationwide on January 13 and 14, 2019 in more than 500 select movie theaters. Tickets for The Death of Superman / Reign of the Supermen Double Feature can be purchased at www.FathomEvents.com and participating theater box offices. 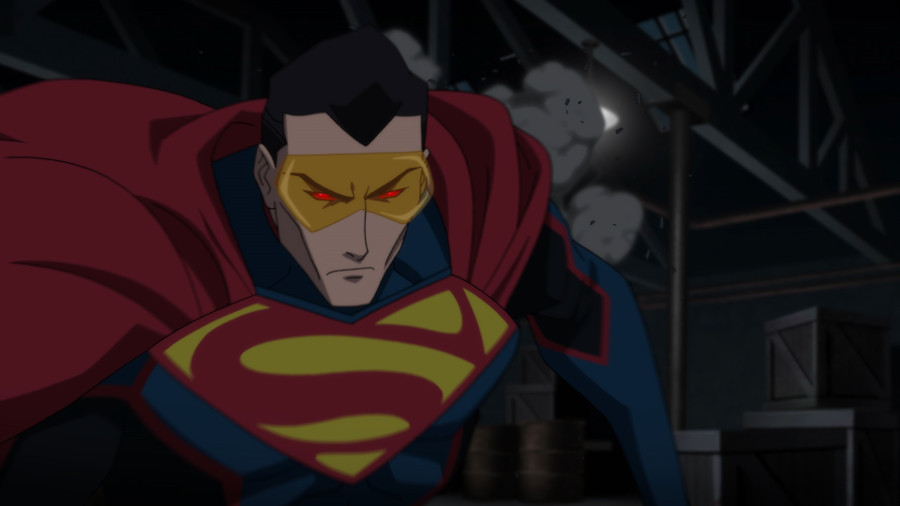 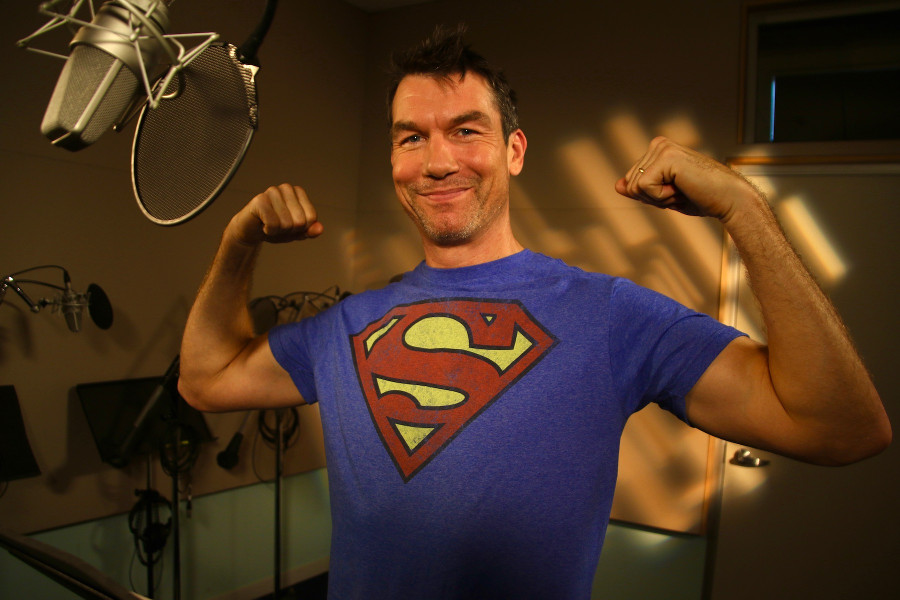