A Ray Fisher Cyborg teaser and poster has been released for Zack Snyder's Justice League movie coming to HBO Max next week.

"The Modern Day God Of The Digital Age. Victor Stone is Cyborg," Fisher tweeted before the teaser release.

"To take a lesser-known Black character and evolve them into the most powerful being in the DC Universe (rivaled only by Doctor Manhattan) is no small feat. We’re lucky Zack Snyder doesn’t do small feats," said Fisher.

"C’MOOOOOOON!!!!" tweeted Fisher in response to the teaser. 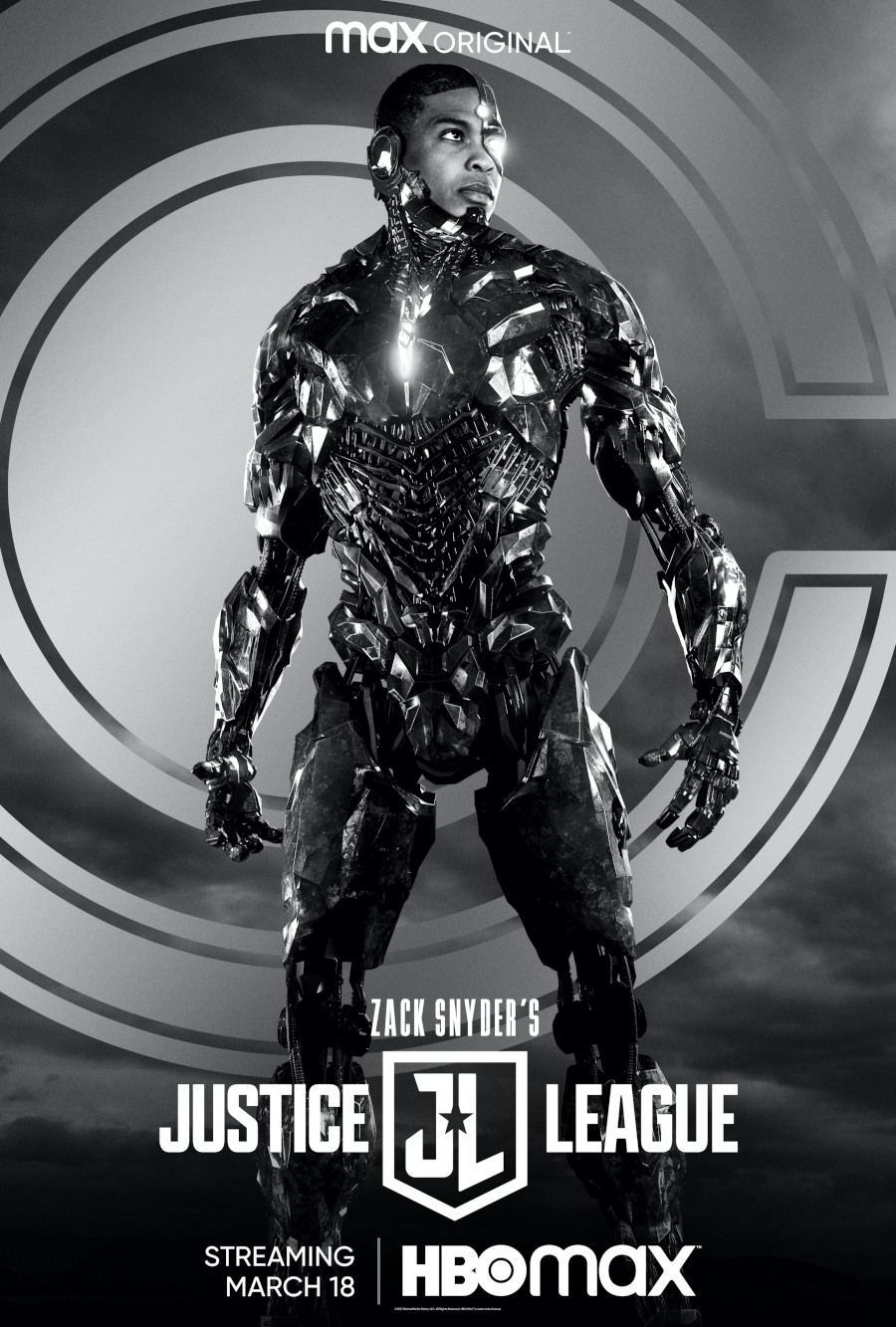