Sylvester Stallone released new images for Rambo 5 that offer a look at new additions to the cast including Yvette Monreal (also starring in the upcoming DC Universe Stargirl series) and Adriana Barraza.

Rambo and his “adopted” family, [email protected] and Maria @adrianabarrazaoficial .... The people he loves and lives to protect ....#rambo5#yvettemonreal 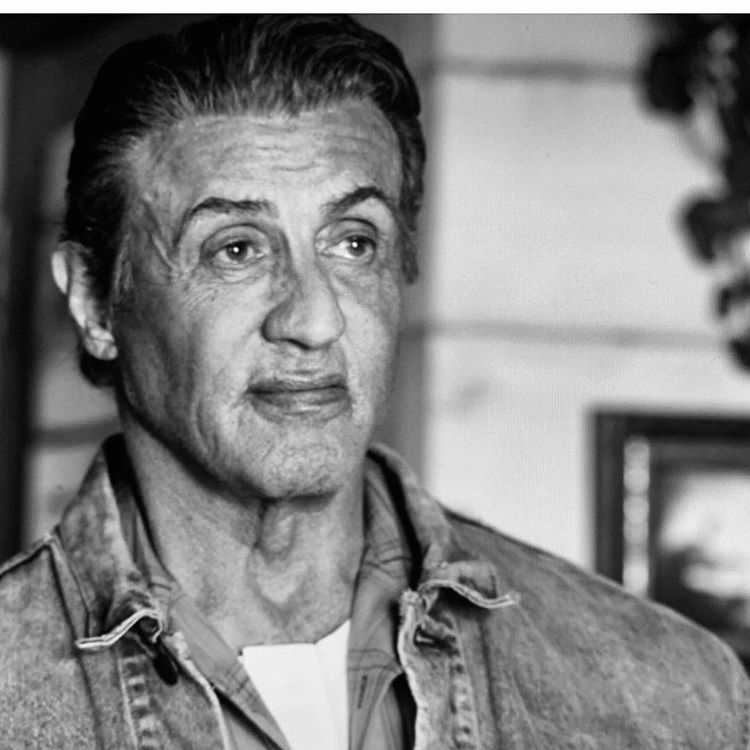 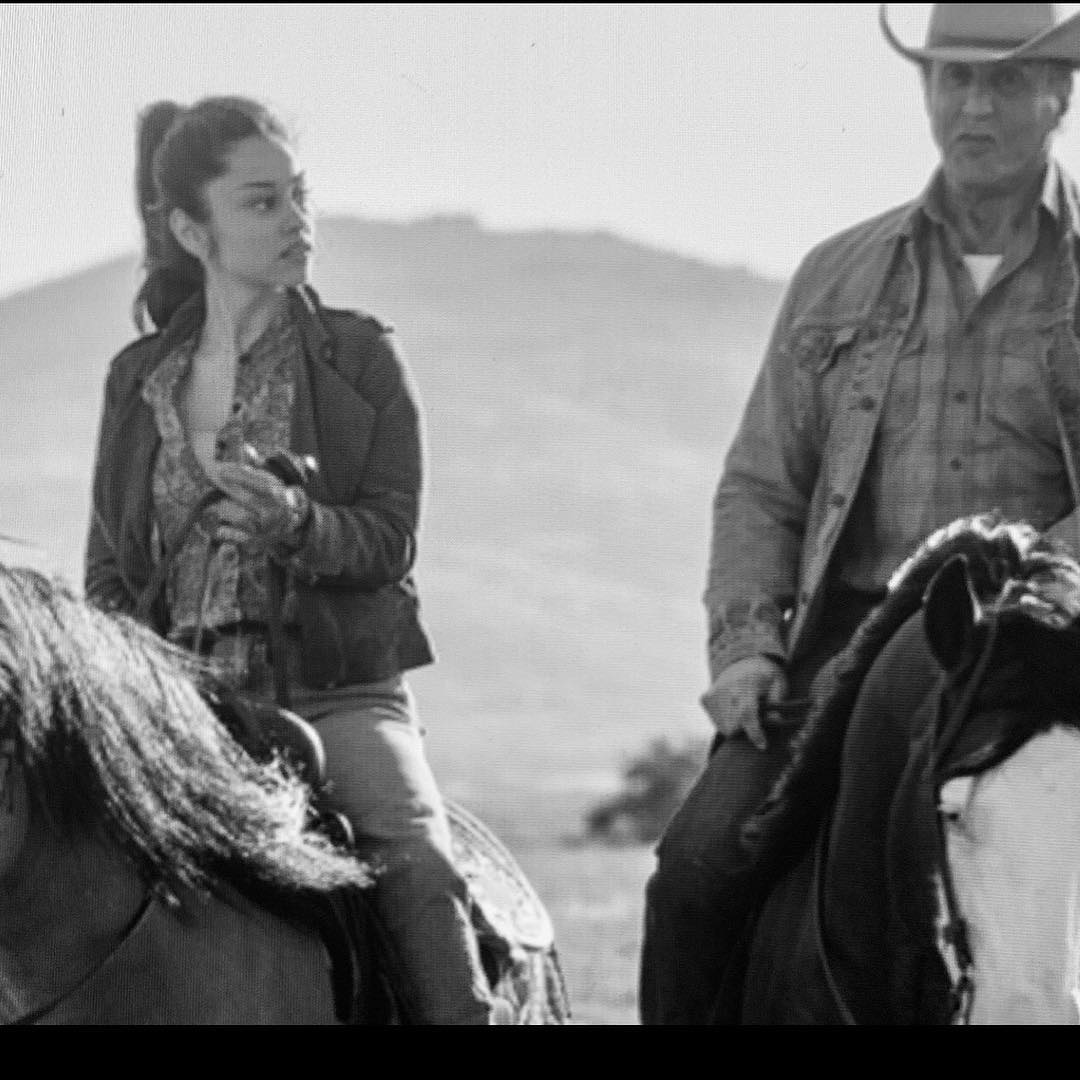 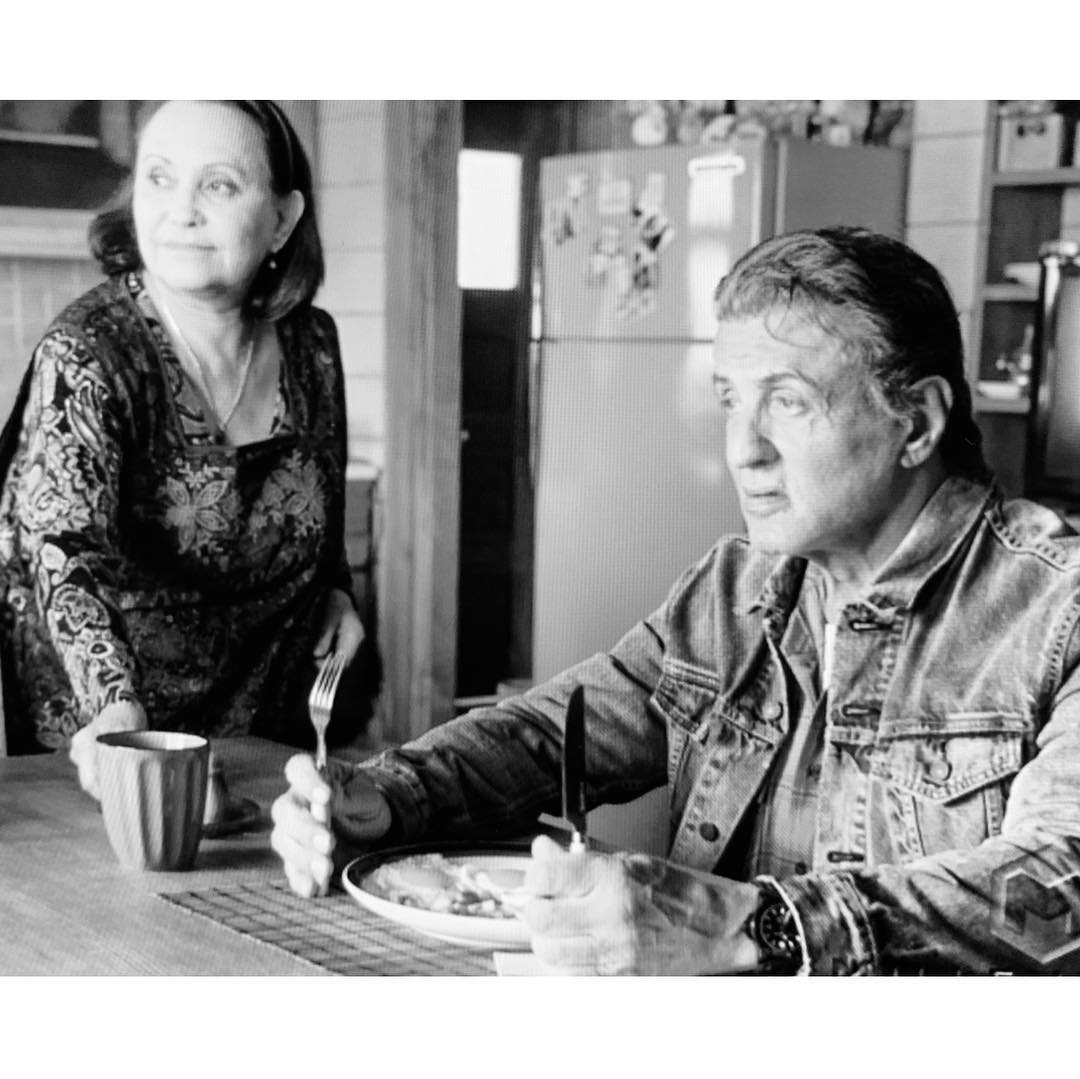 Rambo 5: The Last Blood will be released in 2019 directed by Adrian Grunberg and also stars Paz Vega as Carmen Delgado, Sergio Peris-Mencheta as Hugo Martínez, and Díana Bermudez as Juanita. Rambo teams up with a journalist to track down and rescue a group of local girls that have been kidnapped by a Mexican sex trafficking ring, after trying to settle down to a quiet peaceful life stateside at the family ranch in Arizona after spending decades abroad. 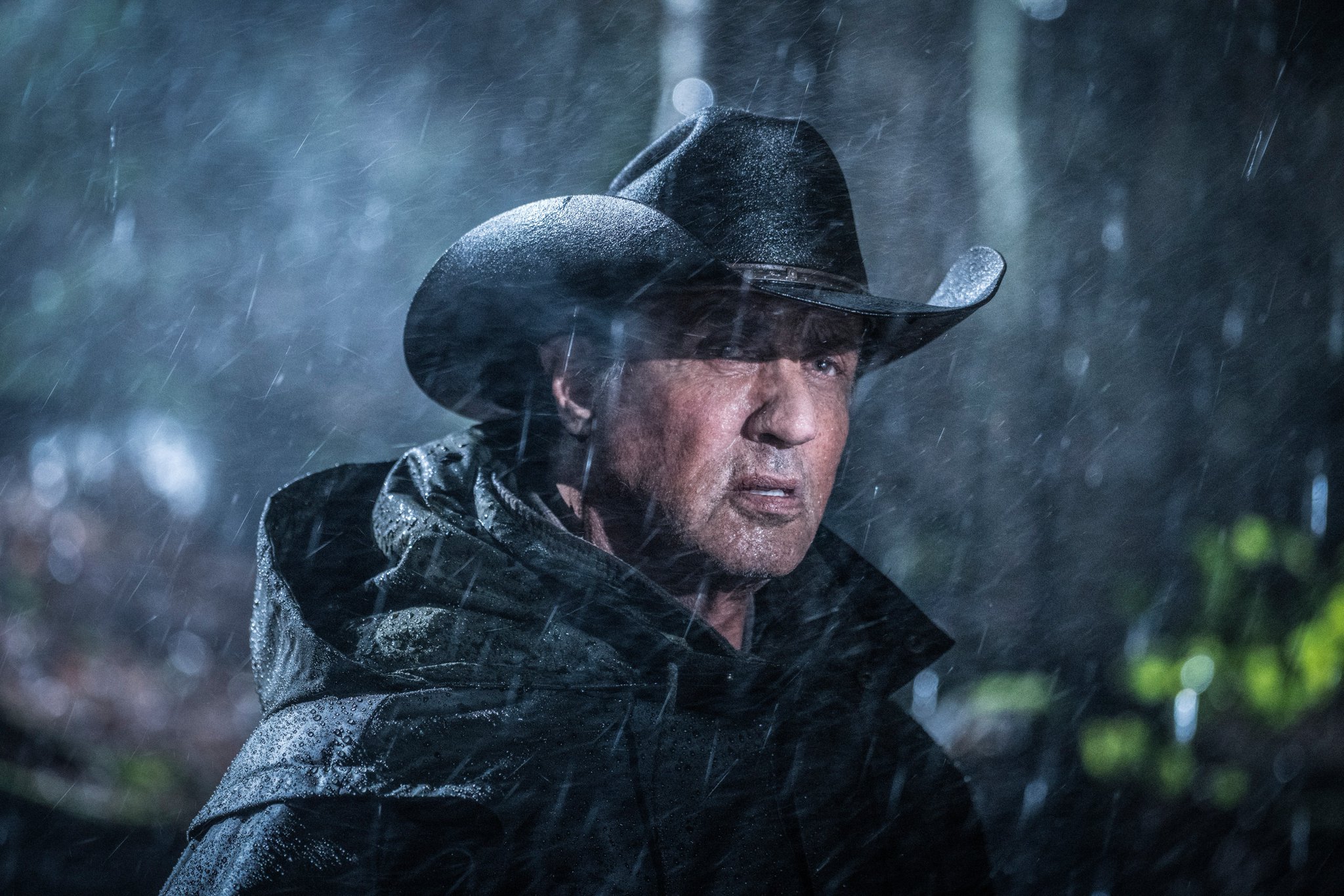