The film follows a young boy struggling to control his newfound powers, with his single mom fighting the odds to keep her son safe. It's teased: "Secrets, conspiracies, mysteries, all dangerously swarming around one family."

Netflix further describes the show as "a widowed mom sets out to solve the mystery surrounding her young son's emerging superpowers while keeping his extraordinary gifts under wraps."

Raising Dion gets released on Netflix October 4 produced by and featuring Michael B. Jordan and starring Alisha Wainwright as Nicole Warren, the single mon, and Ja'Siah Young as Dion Warren, the young boy with superpowers. 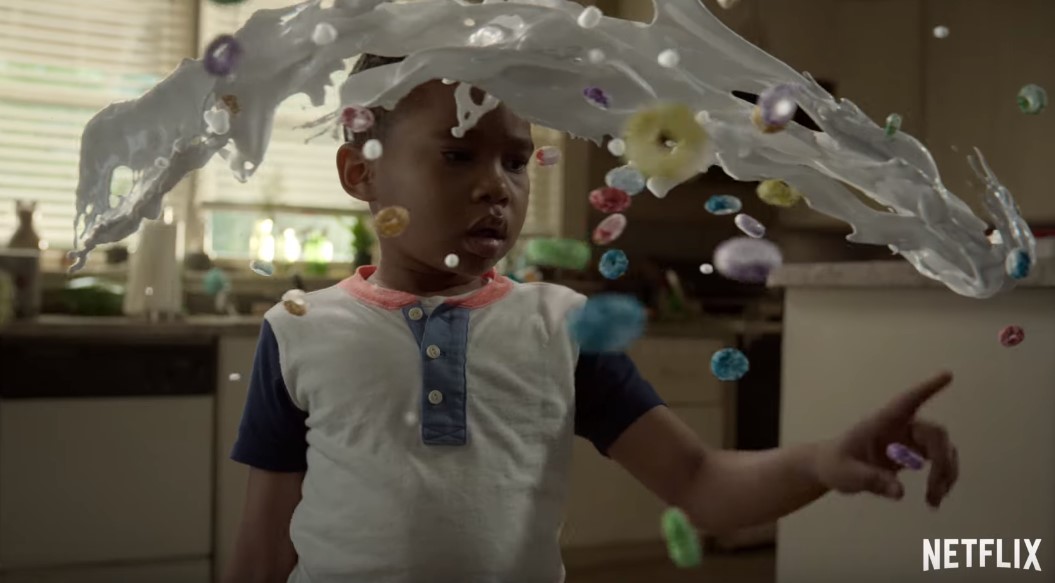 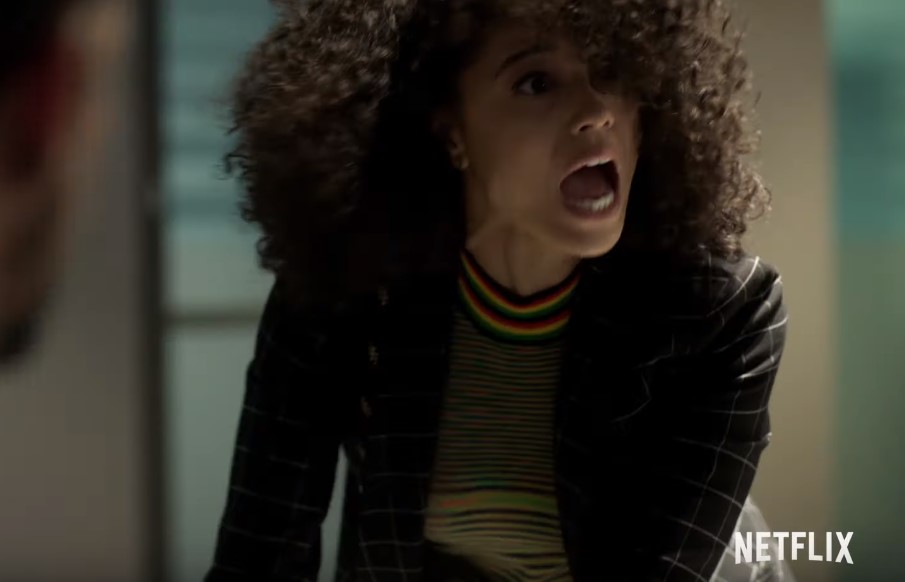