It’s Predator vs Santa and his elves and reindeer in the stop-motion animated holiday short!

Check it out above as the Predator lands in the North Pole and be sure to watch until the end!

Fox Studios released the promo as The Predator is now available on Blu-Ray.

In this action/adventure, a young boy accidentally triggers the return of Predators to Earth, only now they are even stronger and more lethal after genetically upgrading themselves with DNA from other species in the universe. It’s up to a ragtag group of ex-soldiers to stop them, along with unexpected help from a disgruntled science teacher. Starring Boyd Holbrook, Trevante Rhodes, Jacob Tremblay, and Keegan-Michael Key. Directed by Shane Black. 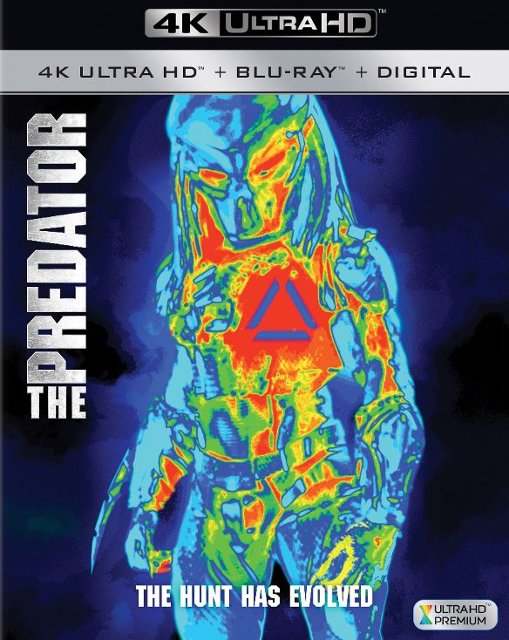