As promised by Ryan Reynolds yesterday, Warner Bros. releases a new trailer for the upcoming Pokemon Detective Pikachu movie as well as a poster. 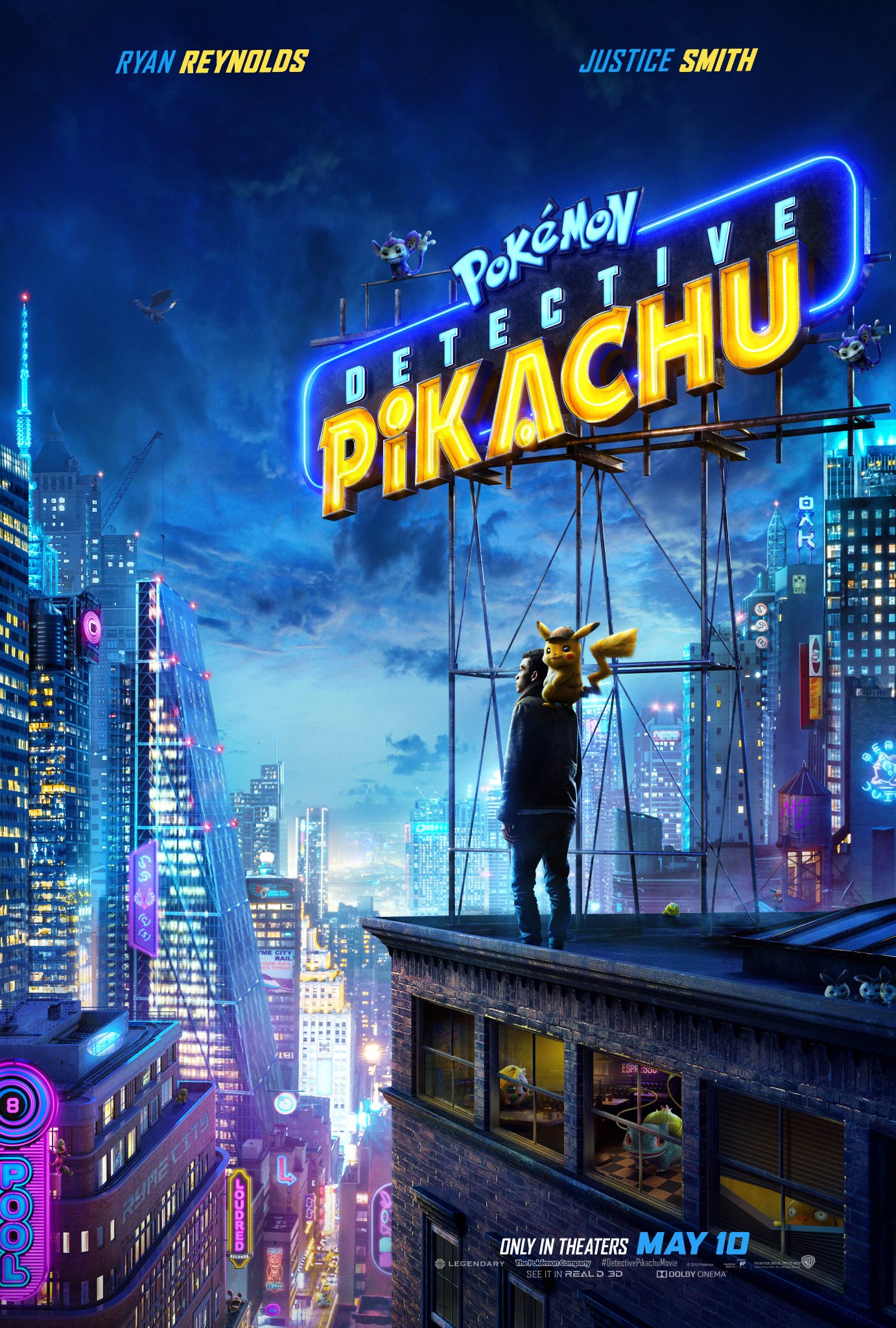