Ryan Reynolds takes to social media to announce that a new Detective Pikachu trailer will be released tomorrow and talks becoming Pokemon.

“I immersed myself completely within the world of Pokemon,” Reynolds says. “I read about him. I tried to live at his height. I tried to lose 182 lbs to match his weight until doctors intervened.”

Check out the promo:

Here is the first trailer, and you can check out official merchandise here: 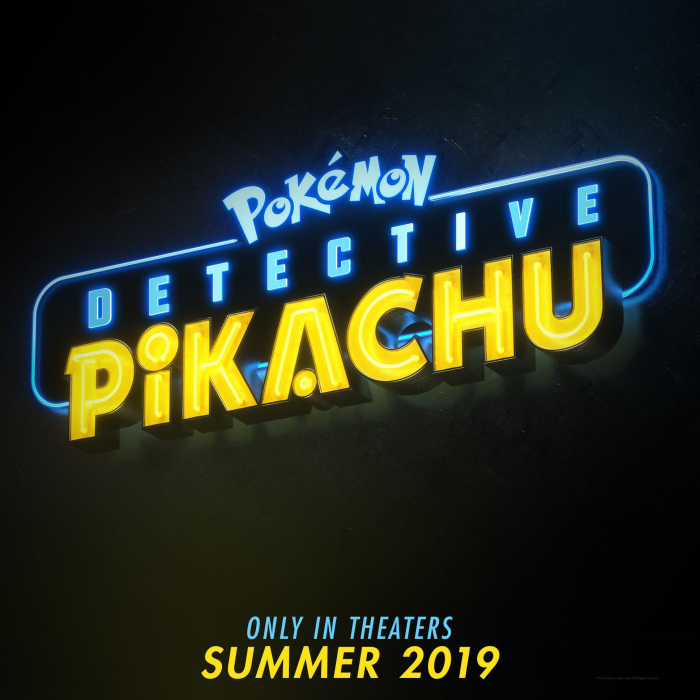