As I pointed out, the recent official announcement regarding the Wonder Woman 1984 trailer dropping at the CCXP confirmed that Pedro Pascal will be playing the villain, Max Lord, and now director Patty Jenkins follows suit. 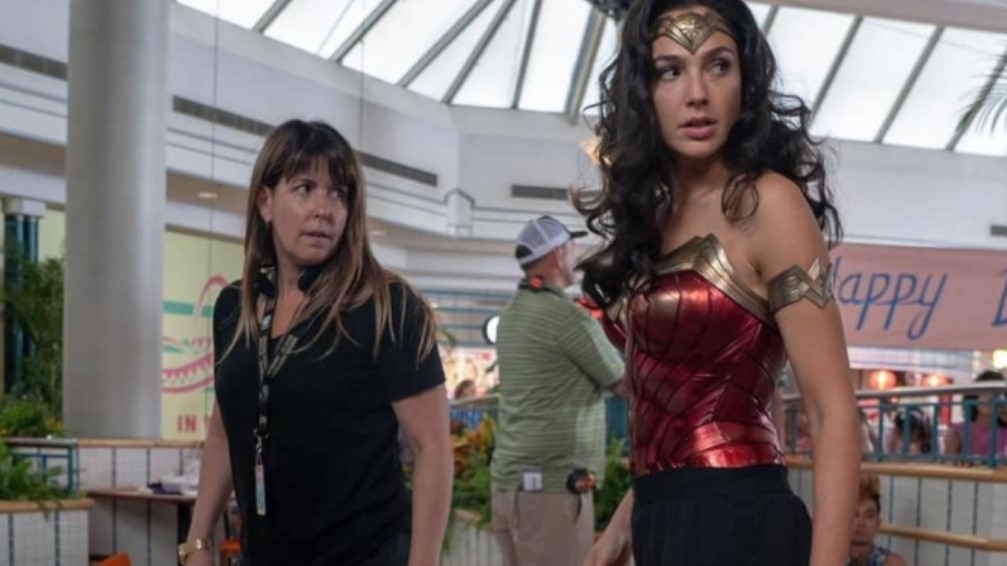 In the comics, the character is known as Maxwell Lord and is a supervillain who acquires metahuman powers that enable him to influence people’s minds, even at times having the ability to completely control them, though it still remains to be seen how the character will be used in the movie.

In addition to Max Lord being a villain in Wonder Woman 1984, Kristen Wiig is playing Cheetah, so perhaps the two are connected.

Regarding the Wonder Woman 1984 trailer, it will be released for Wonder Woman Day on Sunday, December 8, with the event from the CCXP being live-streamed.