Marvel Comics has released its April 2021 solicits where Nova, Quasar, and Darkhawk get some spotlight.

Nova and Quasar are featured on the covers for Guardians of the Galaxy #13 where new teams and a status quo launch, and Darkhawk gets his own 30th-anniversary special where Nova and Star-Lord from the Abnett years are on the cover.

Guardians of the Galaxy #13

AL EWING (W) • JUAN FRIGERI (A) • COVER BY Brett Booth
Variant Cover by JUNGGEUN YOON
Variant Cover by RON LIM
Variant cover by Peach Momoko
DEADPOOL 30TH VARIANT COVER BY ROB LIEFELD
REBORN VARIANT COVER BY TBA
A NEW AGE OF SPACE STARTS HERE!
They were soldiers, misfits, mercenaries, thieves and a family. They were heroes… but times have changed. The galaxy no longer needs heroes.
It needs super heroes! Now, when the call goes forth – whether it’s from a stranded team of planetary explorers or Emperor Hulkling and his Kree/Skrull Alliance – the Guardians of the Galaxy answer!
The New Age of Space brings a new artist! New headquarters! New costumes! New teammates! And an all-new enemy you’ll have to see to believe! Get on board, true believer – it’s going to be the ride of your life!
40 PGS./Rated T …$4.99 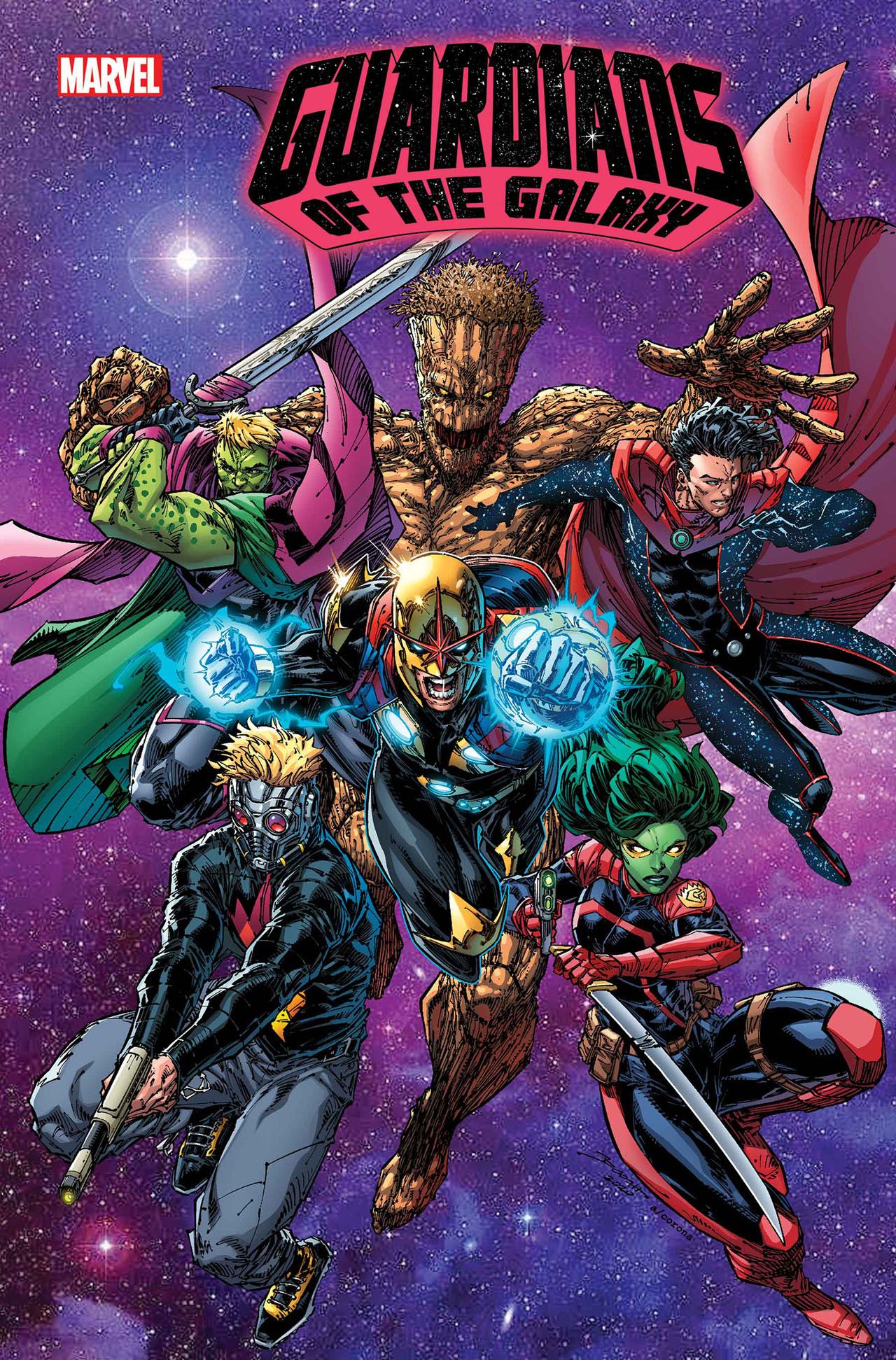 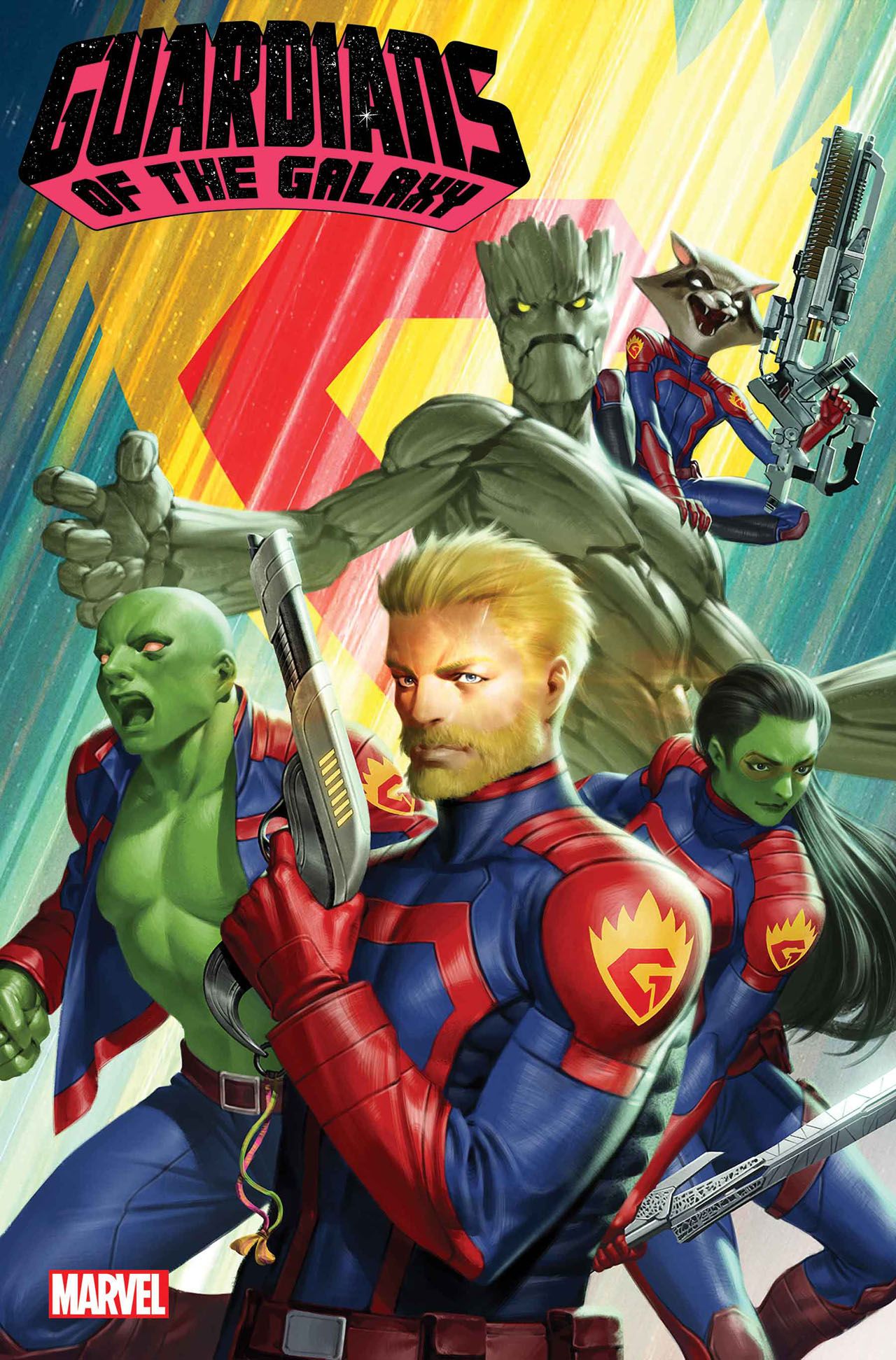 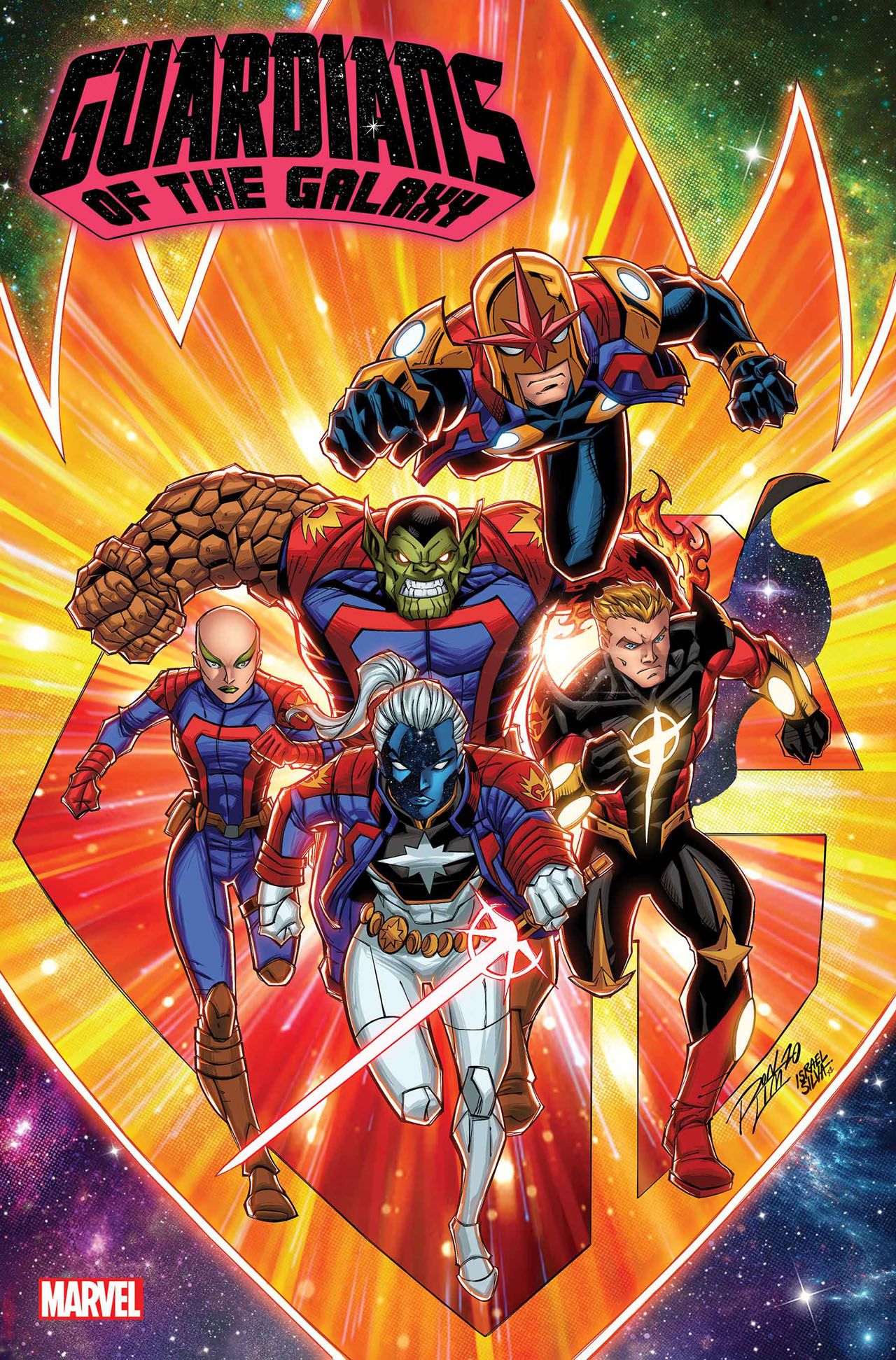 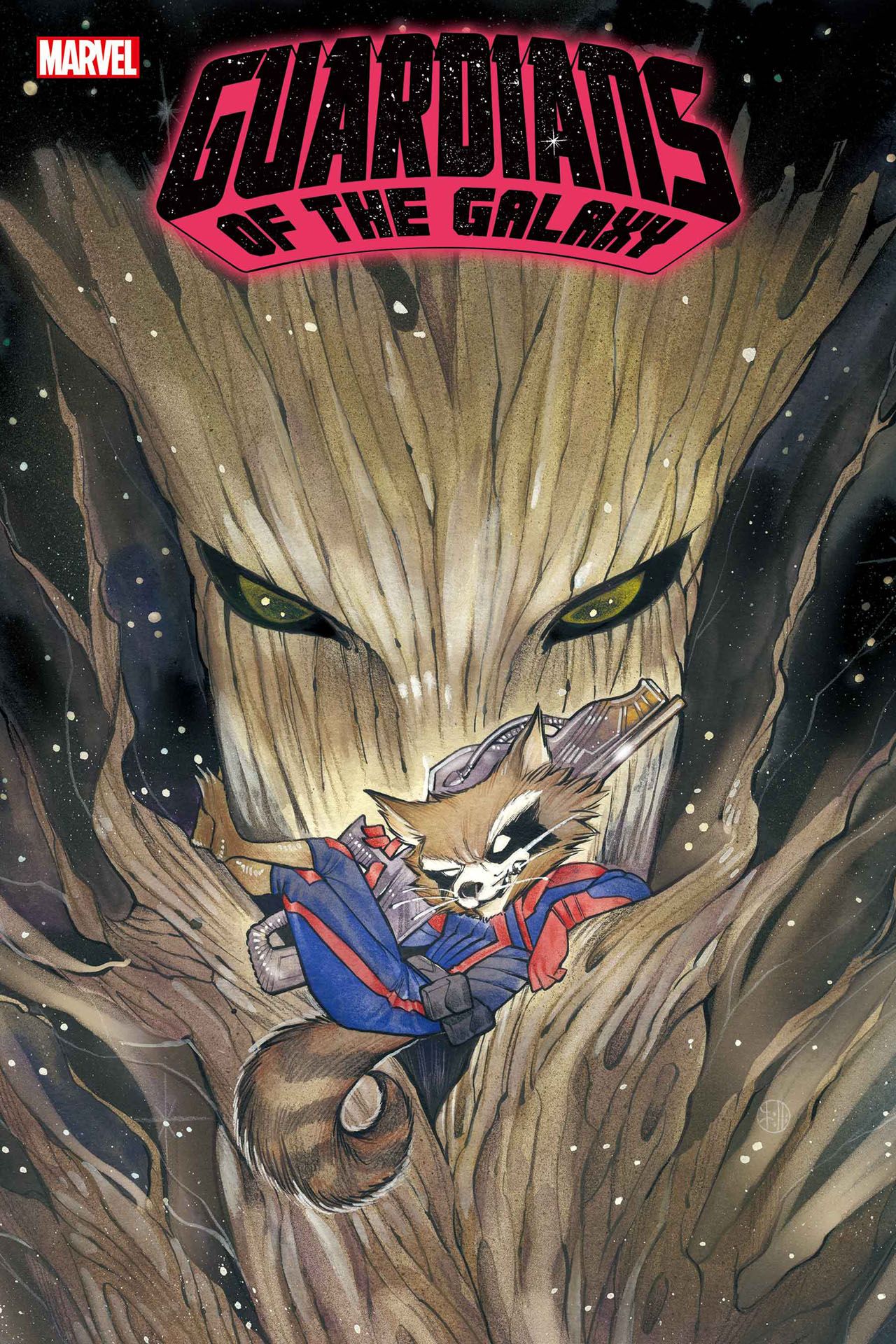 Darkhawk: Heart of the Hawk #1: 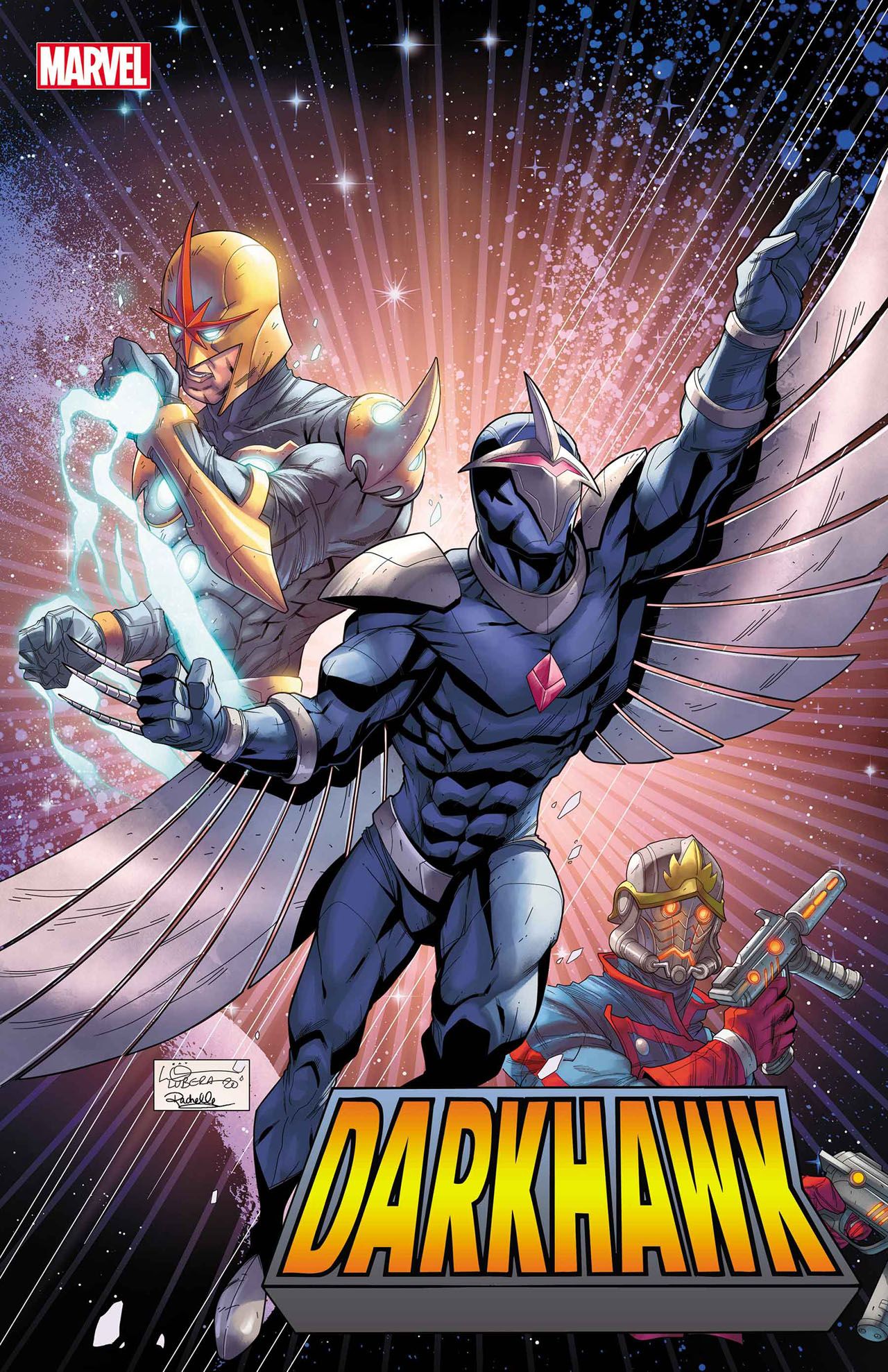 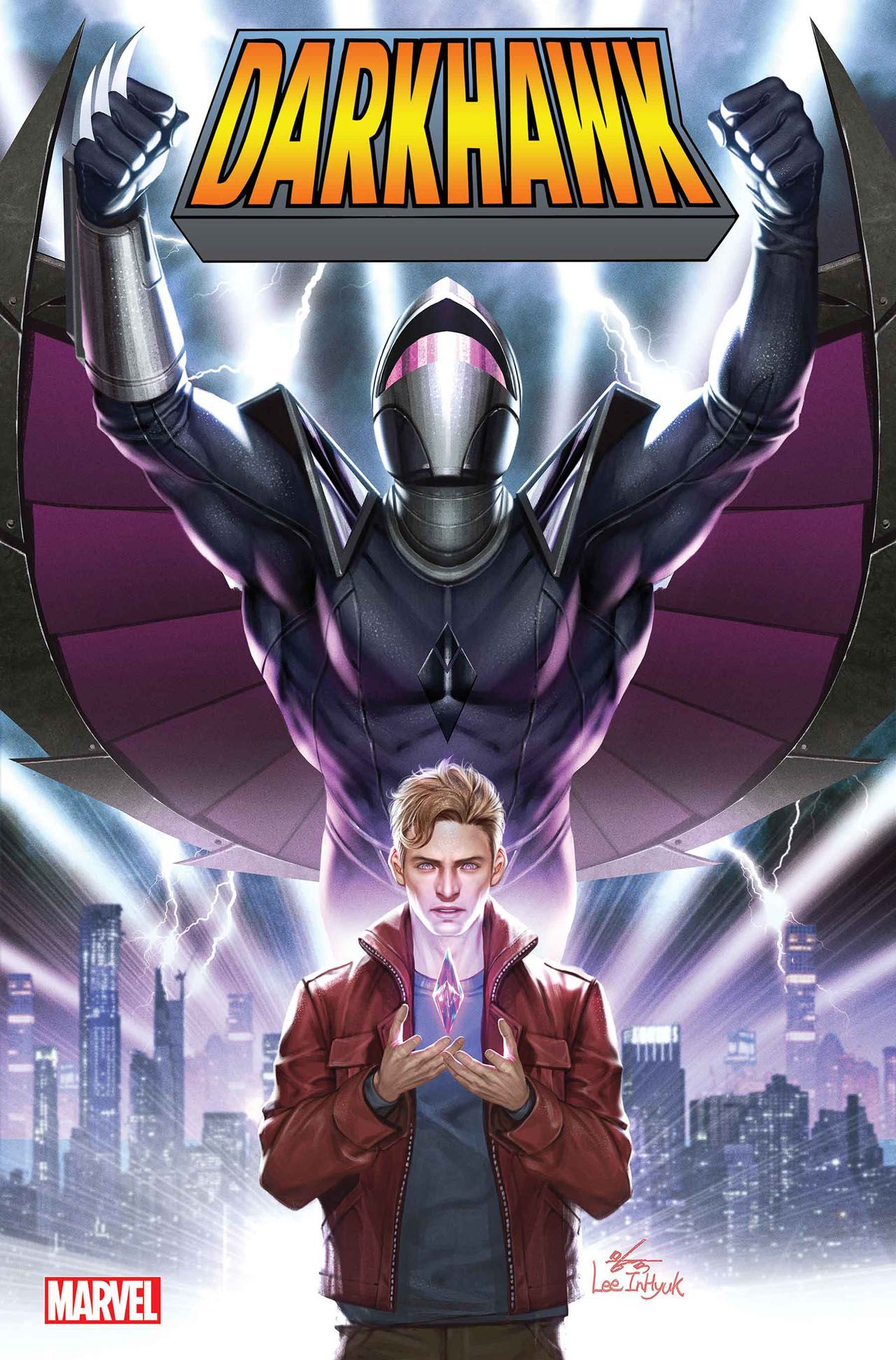