Marvel Comics has officially announced the new Annihilation event, with the “Scourge Alpha” prelude, which was previously teased at the San Diego Comic-Con, where we see Richard Rider Nova is front and center in the variant cover.

Cosmic Book News fans will recall that the 2005-6 Annihilation event comics brought Richard Rider to the forefront of the Marvel Cosmic universe, which eventually led to the stellar 2007 Nova series from Abnett and Lanning and lots more.

Just judging from the solicit and covers below, this new Annihilation event looks to be just as good, with the bonus that it will feature the Fantastic Four. The original Annihilation didn’t connect at all to Earth, so hopefully, this comes off even better (if possible).

Here is the solicit and covers for Annihilation: Scourge Alpha #1:

ANNIHILATION: SCOURGE ALPHA #1
MATTHEW Rosenberg (W) • Juanan Ramirez (A)
Cover by JOSEMARIA CASANOVAS
VARIANT COVER BY ALEX GARNER
VARIANT COVER BY RON LIM
VARIANT COVER BY ARIEL OLIVETTI
THE OPENING SALVO FOR DECEMBER’S MAIN EVENT!
Something is stirring in the Negative Zone…something that the Marvel Universe isn’t ready for! Will Nova be able to assemble a team powerful enough to tackle this burgeoning threat, or is it already too late to stop its descent upon the galaxy? For the Cosmos’s greatest heroes, ANNIHILATION is only the beginning…
40 PGS./ONE-SHOT/Rated T+ …$4.99 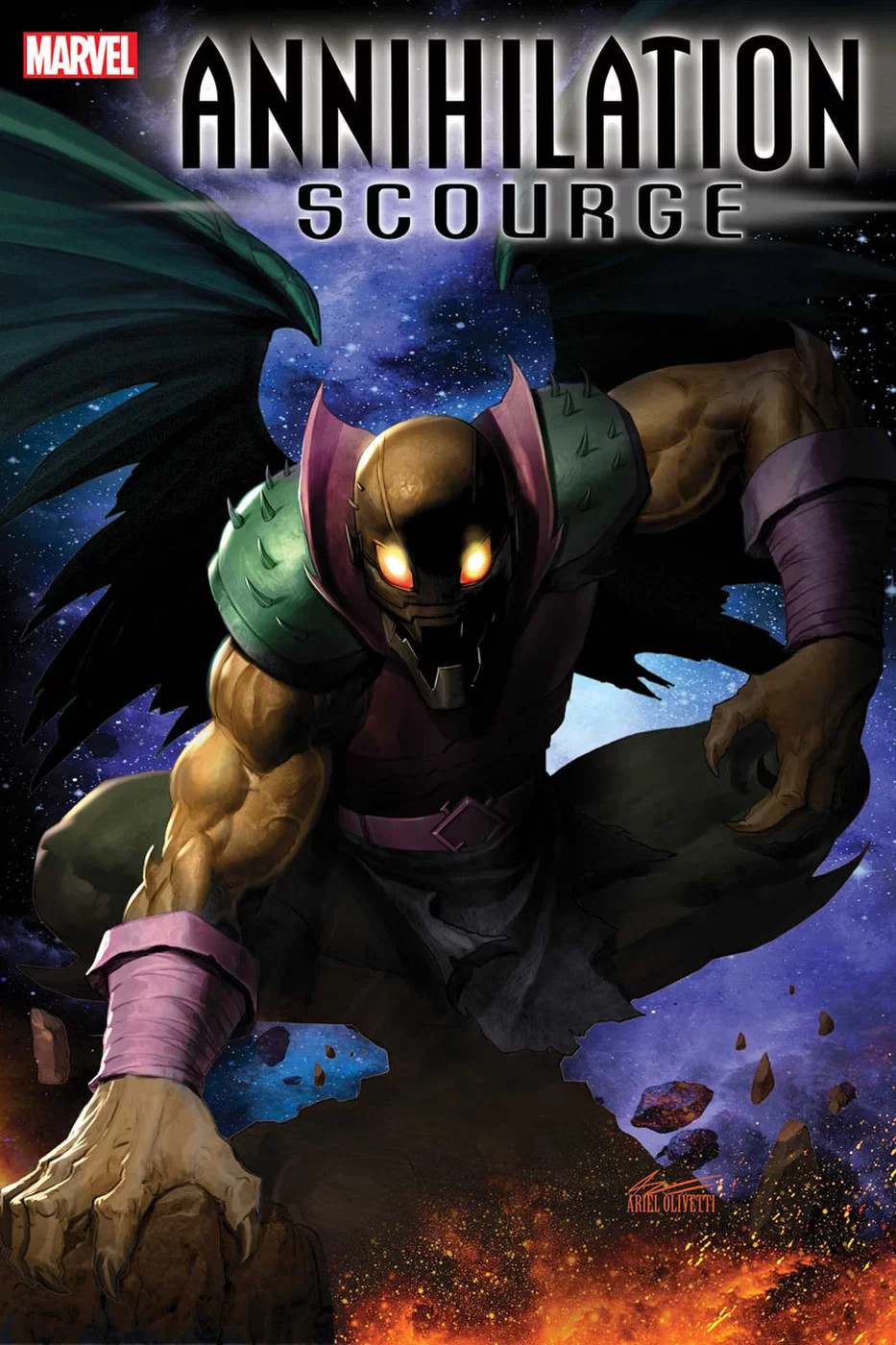 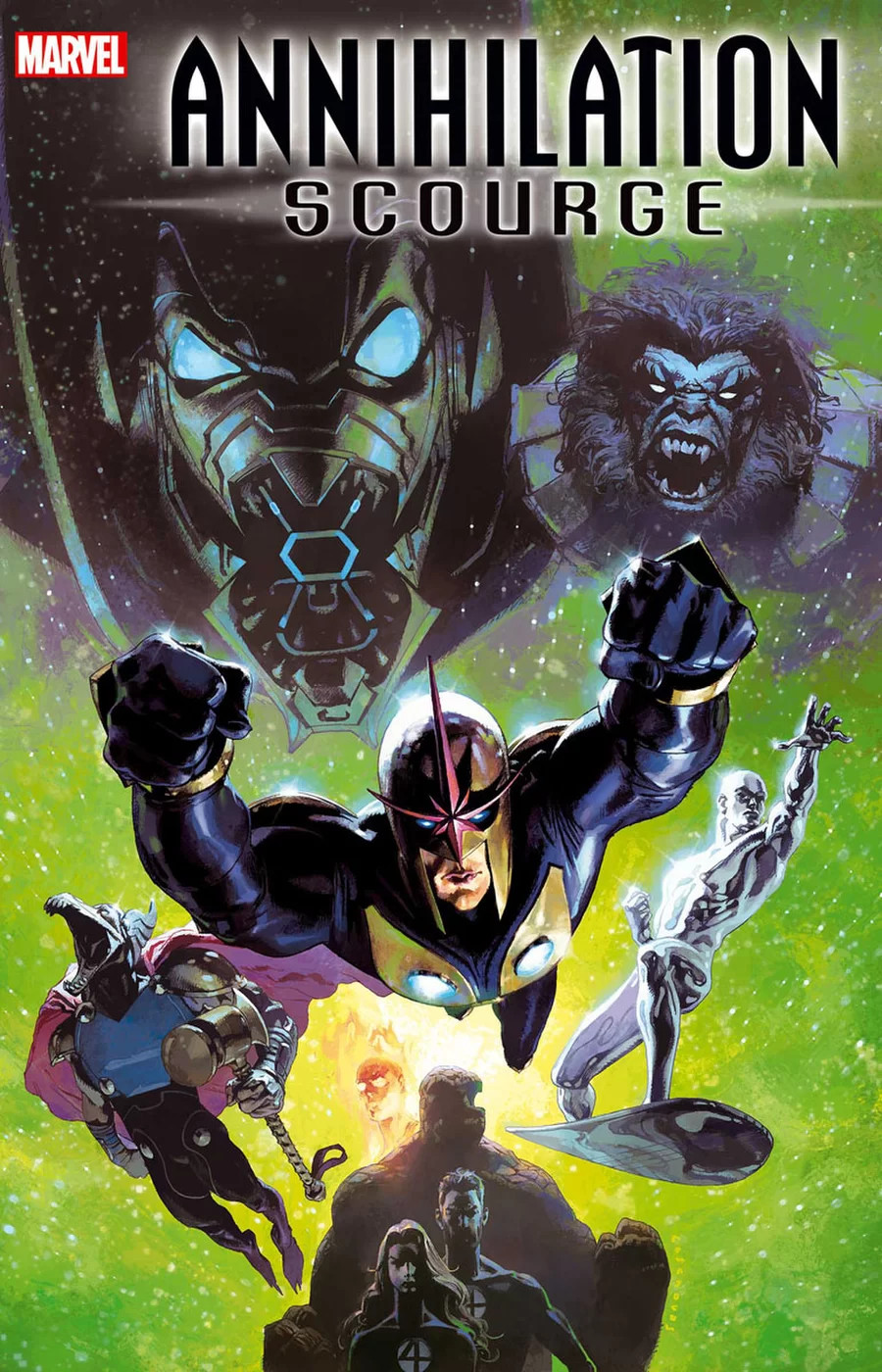