Disney releases a New Mutants poster featuring a horrifying look at the characters as their skulls are revealed as part of the artwork.

What is known is that Disney will be releasing the New Mutants version as intended by director Josh Boone, as it has been said when the flick was still attached to Fox Studios, that Fox execs and Simon Kinberg changed a lot of things.

The good news, I suppose if you are at least Josh Boone, is that Boone has confirmed Disney is releasing his cut of the flick, which the official synopsis describes the film as a horror thriller.

“New trailer supervised by myself, co-writer @knatelee and color corrected by the great @peter_deming arrives January 6th. We’re very excited to share it with you! In theaters everywhere April 3rd!” Boone posted on Instagram back in December and when asked if it’s his version of the movie confirmed: “I wouldn’t be promoting it here if it wasn’t. 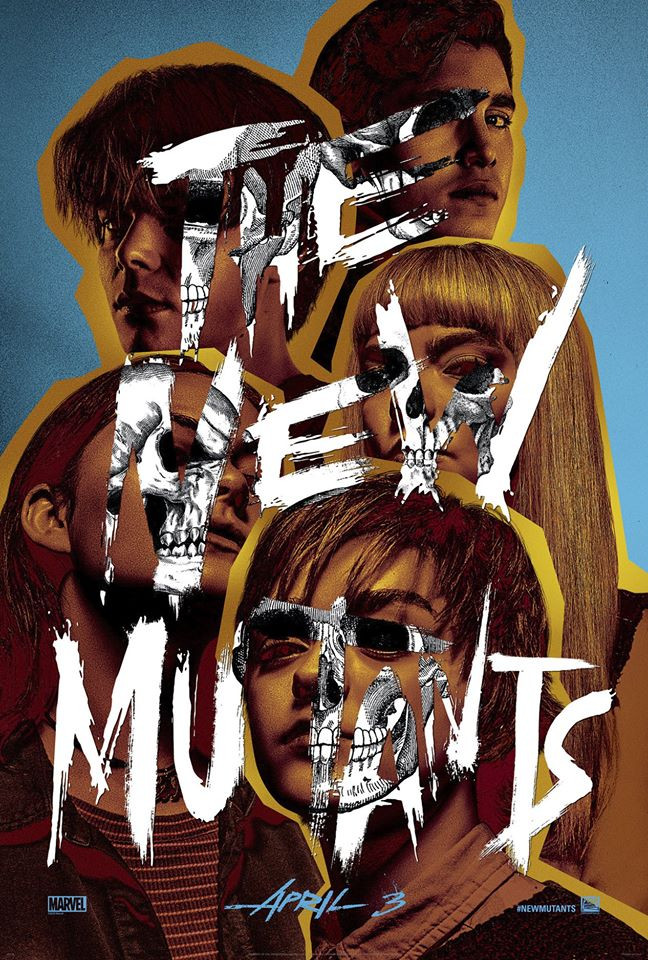