Disney and Marvel Studios have released a new official image of Brie Larson as Carol Danvers aka Captain Marvel wearing the green suit. 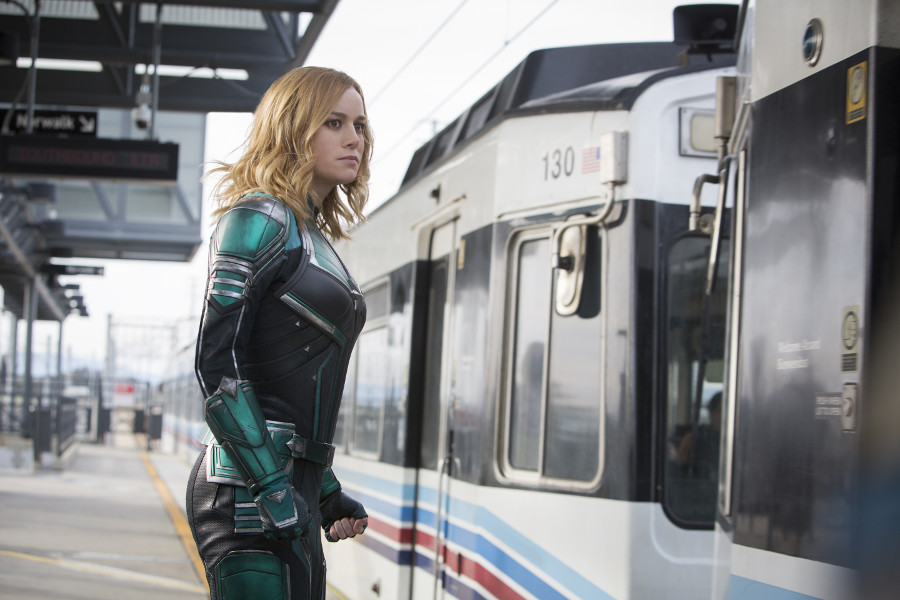 The movie follows Carol Danvers as she becomes one of the universe’s most powerful heroes when Earth is caught in the middle of a galactic war between two alien races. Set in the 1990s, the film is an all-new adventure from a previously unseen period in the history of the Marvel Cinematic Universe.