Check out a cool new look at Ben Affleck as Batman from the Justice League movie!

The new Ben Affleck Batman image surfaced on Twitter and looks to be a part of the box art for the Batman Justice League DC Multiverse figure (via reddit). 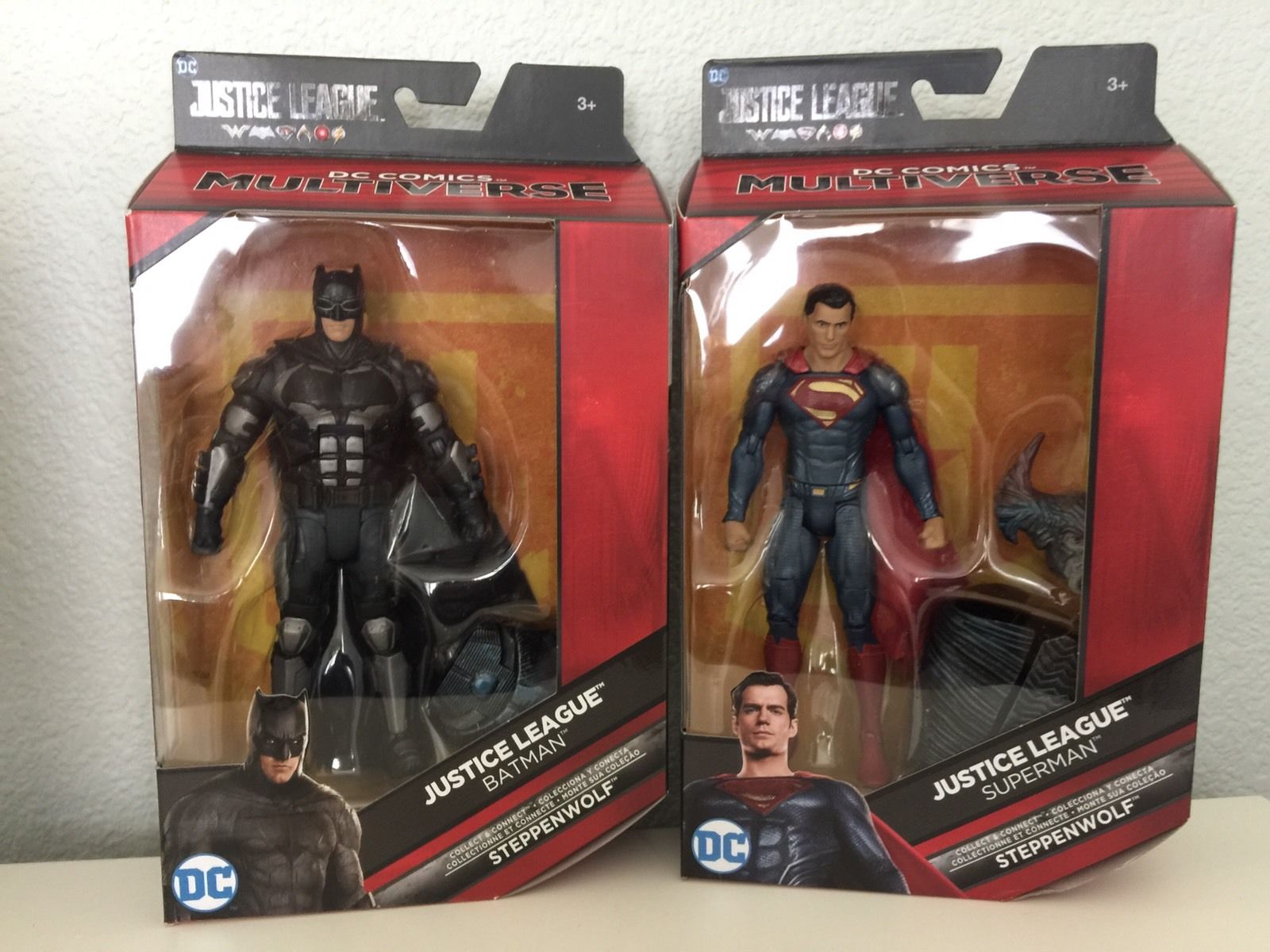 Ben Affleck also recently shot down rumors he was leaving the Batman role! Check out the video straight out of Comic-Con!