Netflix has announced "Tudum," a global fan event that will be held online on September 25 featuring Stranger Things, Cobra Kai, The Witcher, and more.

"TUDUM. What's that? You know it when you hear it - you just rarely see it spelled out. TUDUM is the first beat you hear when you watch a show or movie on Netflix. And it's the inspiration behind our inaugural 'TUDUM: A Netflix Global Fan Event,' stated the network. "On September 25, our biggest stars and creators from around the world — representing over 70 series, films and specials — will join the virtual stage for this exciting day full of exclusives and first looks. It's our first ever global TUDUM event, and our goal is simple: to entertain and honor Netflix fans from across the globe."

Henry Cavill, star of The Witcher, offers in the video: "Join me and all of your Netflix stars." 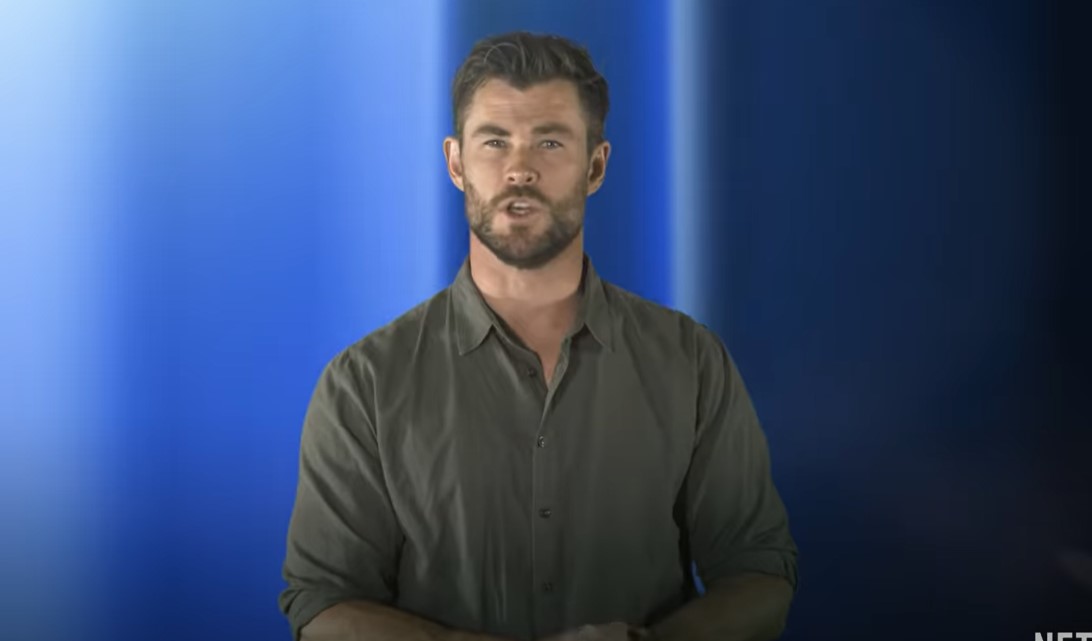 How to watch Tudum

The virtual livestream event begins at 9am PST / 12pm EST / 4pm GMT / 1am JST and KST. The event will be broadcast across Netflix’s YouTube channels worldwide, in addition to Twitter and Twitch.

There will be special pre-shows spotlighting Korean and Indian series and films along with exciting anime content that will kick-off at 5am PST / 8am EST / 12pm GMT / 9pm JST and KST on specific channels.

Over 70 films and series will be featured throughout the three-hour TUDUM event — including some of our most popular returning seasons like Stranger Things, Bridgerton, The Witcher, La Casa De Papel (Money Heist) and Cobra Kai, as well as blockbuster films like Red Notice, Don’t Look Up, Extraction, The Harder They Fall, The Old Guard and more. (See below for the full list.)

Fans will be the first to hear breaking news and see first looks, new trailers and exclusive clips during interactive panels and conversations with the creators and stars from Netflix, including:

Fans are invited to co-stream and react to our TUDUM event in real time on their Facebook, Twitch or YouTube channels. Check out this guide on how to co-stream on Twitch. Sign up to co-stream at TUDUM.com.

Visit TUDUM.com for the latest news and information.