Netflix apparently has forgotten about white dudes as it has revealed the main cast of its upcoming Resident Evil live-action series.

Lance Reddick, known for John Wick, The Wire, and more, is set to play Albert Wesker, the first actor of color to portray the character in the long history of the franchise. In the video games, Dr. Albert Wesker was an accomplished virologist notorious for his work with groups affiliated with the bio-weapons black market.

The female characters are being kept under wraps.

Regarding white dudes, it could be possible they all got killed off by the zombie virus, or more than likely, they will be the bad guys.

In the series, nearly three decades after the discovery of the T-virus, an outbreak reveals the Umbrella Corporation’s dark secrets. Netflix has given the one-hour show an eight-episode order. 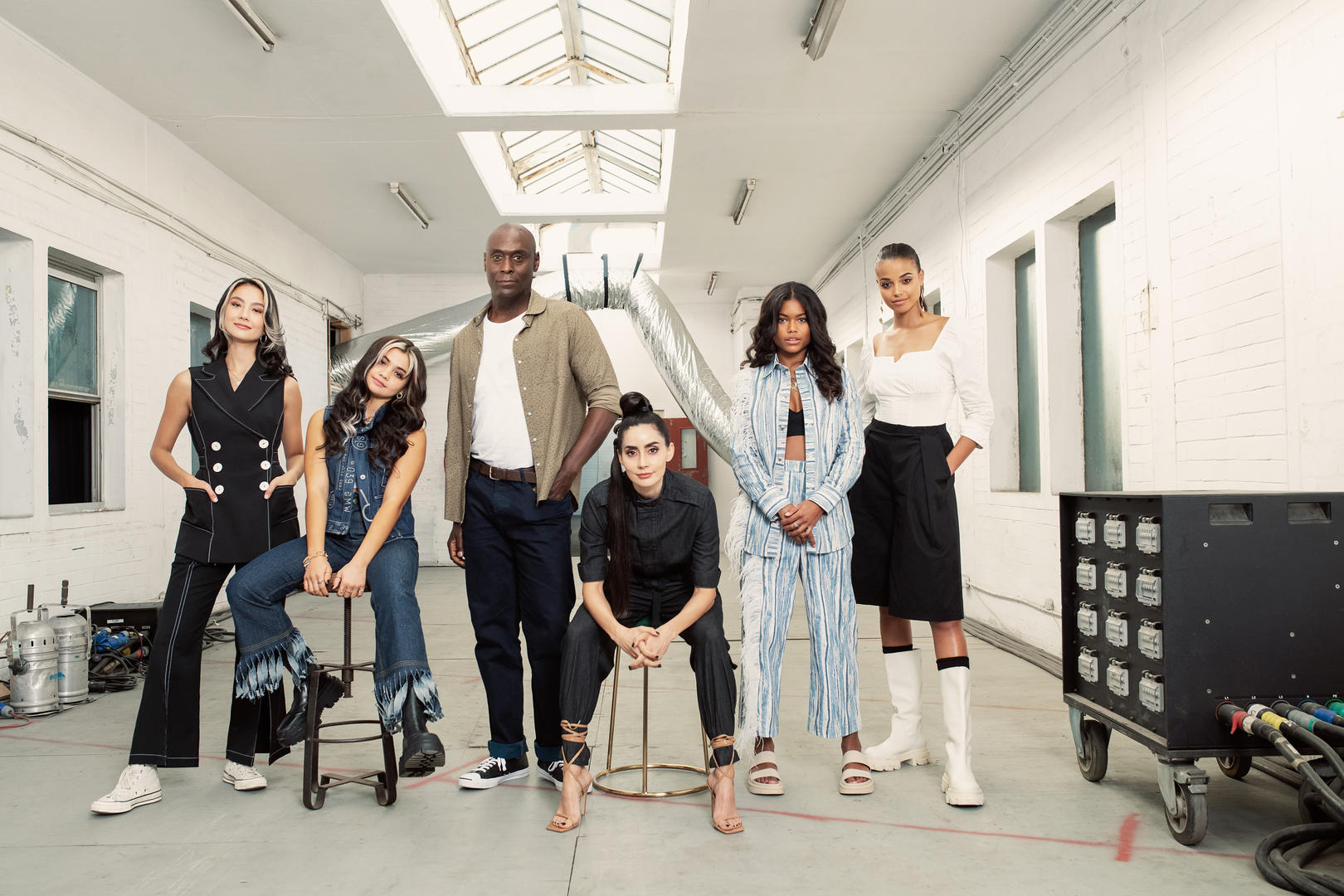