Netflix has announced they are developing a live-action Bioshock movie.

The details include that Netflix is partnering with 2K and Take-Two Interactive to produce a film adaptation of the renowned video game franchise BioShock.

The producers include Vertigo Entertainment; 2K, a subsidiary of Take-Two Interactive Software, Inc.

“Netflix is among the best and most forward-thinking storytellers in all of entertainment today. We are thrilled that they share our vision and commitment to the BioShock franchise, which is beloved by millions of fans around the world,” said Take-Two Interactive’s Chairman and CEO, Strauss Zelnick. “2K’s Cloud Chamber studio is deep in active development on the next iteration of the series, and coupled with our partnership with Netflix, we remain highly confident that BioShock will continue to captivate and engage audiences like never before.” 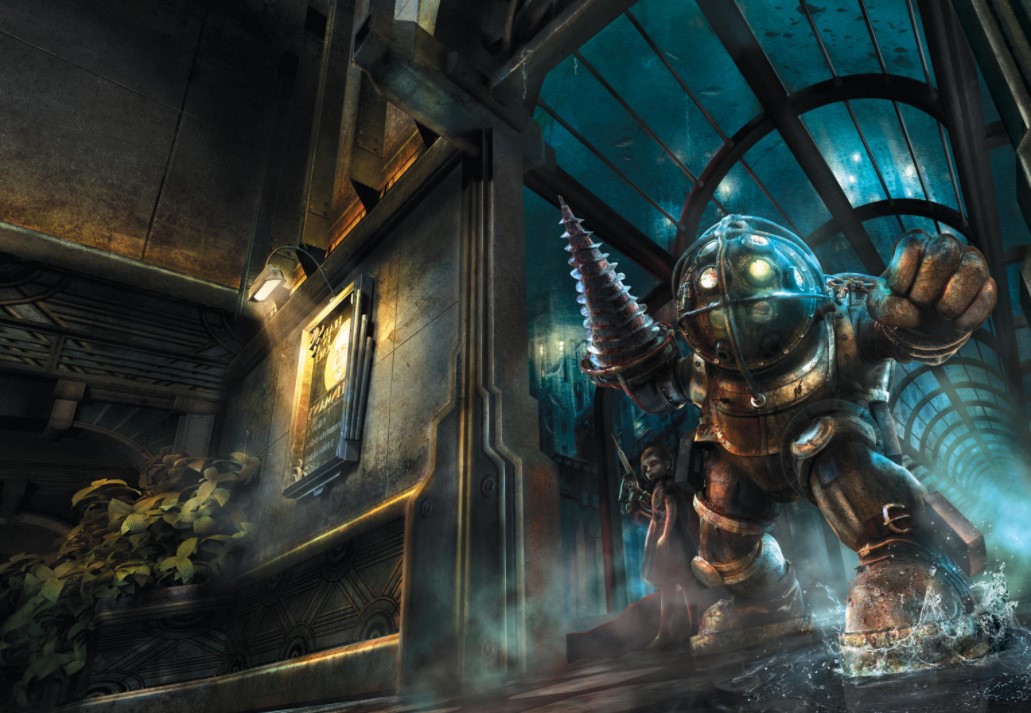 BioShock has sold millions of copies

Set across multiple dystopian and visionary landscapes gone wrong, the series blends sci-fi and horror to pose unique existential and societal questions that reshaped how game stories could be told - all amidst pulse-pounding action gameplay that rewards sharpshooting, clever planning, and lethal improvisation. Across the titles’ original releases as well as multiple re-releases, remastered editions, and bundled collections.

BioShock has sold more than 39 million copies worldwide and is widely recognized as one of the most celebrated and beloved series in all of gaming.

The next installment is currently in development by Cloud Chamber.