Sorry Jodie Whittaker and Yasmin fans, it turns out Ncuti Gatwa is the first gay Doctor Who, well that’s according to co-star Neil Patrick Harris.

While speaking with Variety, Neil Patrick Harris confirmed Ncuti Gatwa is the first gay Doctor Who:

“I got to meet and interact with him a bit and he’s glorious,” Harris says of Gatwa. “He’ll be the first gay Doctor, which is going to be super cool, a sexier Doctor.”

The news isn’t that surprising as Ncuti Gatwa played a gay character in Sex Education, and Neil Patrick Harris, who stars in Series 14 as a villain described as the greatest enemy the Doctor has ever faced (pictured below), is himself also a gay man, and the new season will also feature transgender actress Yasmin Finney as Rose.

What remains to be seen is how it’s all going to work out as both David Tennant and Catherine Tate are also returning, so a lot of fans are thinking the return of showrunner Russell T Davies means some sort of Doctor Who Multiverse is happening.

“The future is here and it’s Ncuti! Sometimes talent walks through the door and it’s so bright and bold and brilliant, I just stand back in awe and thank my lucky stars,” said Davies of the casting when it was first announced. “Ncuti dazzled us, seized hold of the Doctor and owned those Tardis keys in seconds. It’s an honour to work with him, and a hoot, I can’t wait to get started.”

Ncuti said: “There aren’t quite the words to describe how I’m feeling. A mix of deeply honoured, beyond excited and of course a little bit scared. This role and show means so much to so many around the world, including myself, and each one of my incredibly talented predecessors has handled that unique responsibility and privilege with the utmost care.I will endeavour my upmost to do the same. Russell T Davies is almost as iconic as the Doctor himself and being able to work with him is a dream come true. His writing is dynamic, exciting, incredibly intelligent and fizzing with danger.”

Neil Patrick Harris in Doctor Who: 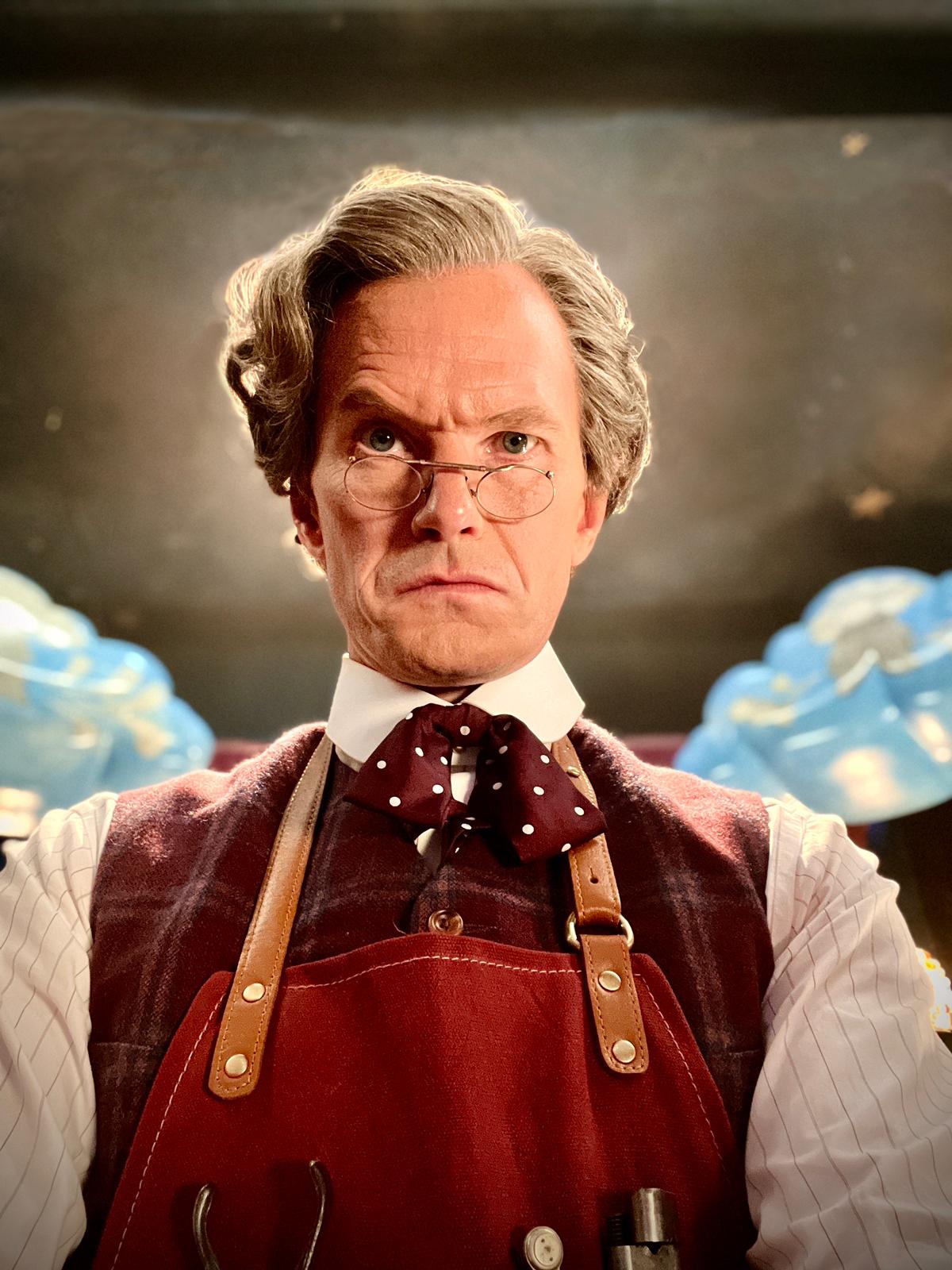